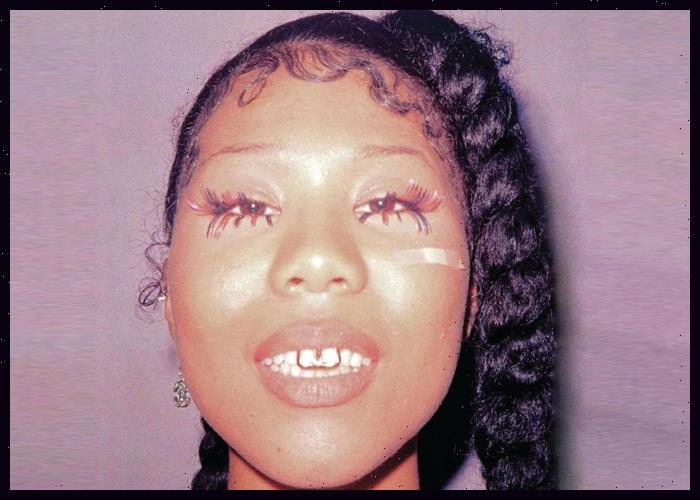 The record earns 21 Savage his first billion streams on the streaming service and Drake his 12th.

Her Loss, a collaborative studio album by Drake and 21 Savage, was released on November 4, 2022, through OVO Sound and Republic Records.

Featuring a guest appearance from Travis Scott, the album debuted at No. 1 on Billboard 200 chart. Drake and 21 Savage had their 12th and third No. 1 album with Her Loss, respectively.

The pair had announced the album in a music video for “Jimmy Cooks,” which dropped on 21 Savage’s birthday on Saturday, October 22.

At the 1:25 mark in the Mahfuz Sultan-directed video, fans were surprised with the title and release date for the new album. “HER LOSS/ALBUM BY DRAKE AND 21 SAVAGE/OCTOBER 28, 2022,” the overlayed message read.