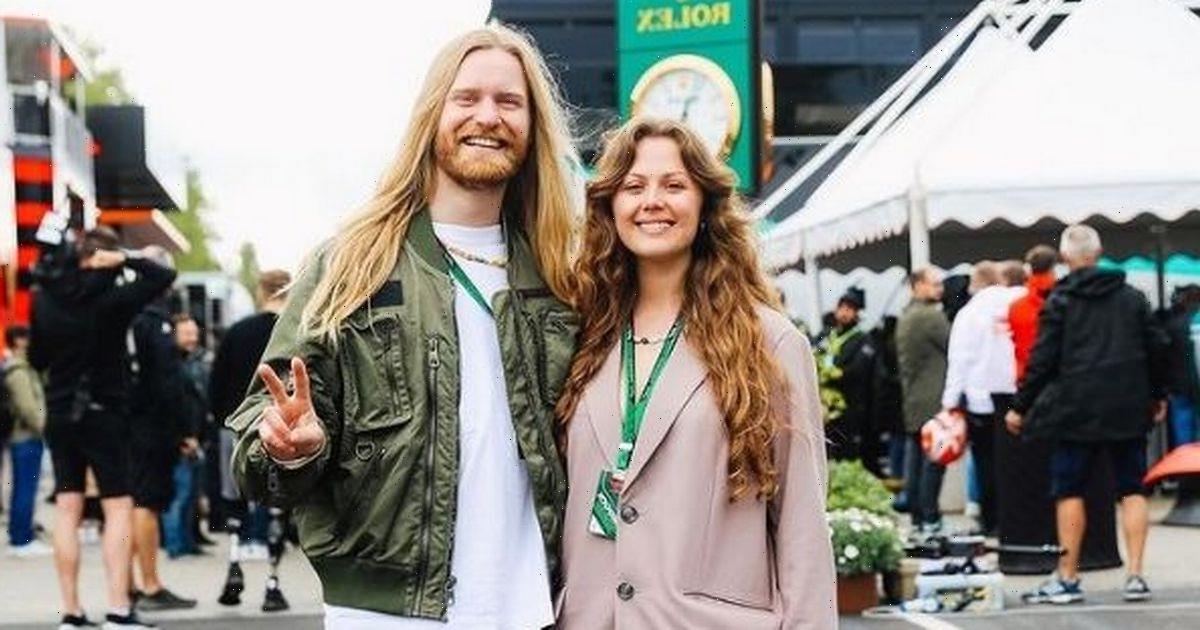 Eurovision hero Sam Ryder brought the United Kingdom together as we dreamt of our first Eurovision win in a quarter of a century over the weekend.

The 32 year old singer came out on top in the jury votes but was pipped to the crown by Ukraine's Kalush Orchestra when the public's scores were added.

The Ukrainian act – who were given special permission to leave their war-torn country and perform at the contest – received 431 points from a maximum of 468 in the public vote, giving them an emotional victory in Turin, Italy, on Saturday night.

We're still super proud of Sam though, who landed himself in a seriously impressive second place.

Although he missed out on the top spot, the Space Man singer could be seen celebrating with his girlfriend Lois Gaskin-Barber as the results were announced.

The couple have supported one another through all of their endeavours, having previously owned a café together.

From 2017 to 2019, they ran Lone Wolves Organic juice bar in Coggeshall in Essex.

The couple reportedly love snowboarding and surfing, and would often close the café, putting up a sign saying 'Gone surfing'.

Lois currently sells her own jewellery on her Instagram page Lone Wolves Creative.

Just a few years ago, Sam was a budding builder while also managing the juice bar.

However, he took to TikTok during the Covid-19 pandemic to post videos of himself singing, with global superstars such as Alicia Keys and Justin Bieber liking the clips he posted.

Sam soon went viral thanks to his videos, including one of him singing Britney Spears in his mum's kitchen.

The singer now has 12.7 million followers on the social media platform – more than any other British musician.

But it was his Eurovision entry Space Man, which he co-wrote with Grammy-winner Amy Wadge, that has turned him into a superstar.

In an interview on Radio 2 Breakfast Show, Sam talked about his next plans.

He said: "Tons of festivals this year, tour dates just gone up around Europe, I’m sure there’ll be more news for the UK very soon.

"Single, as well, working on the mix of that now. There’s tons of stuff."