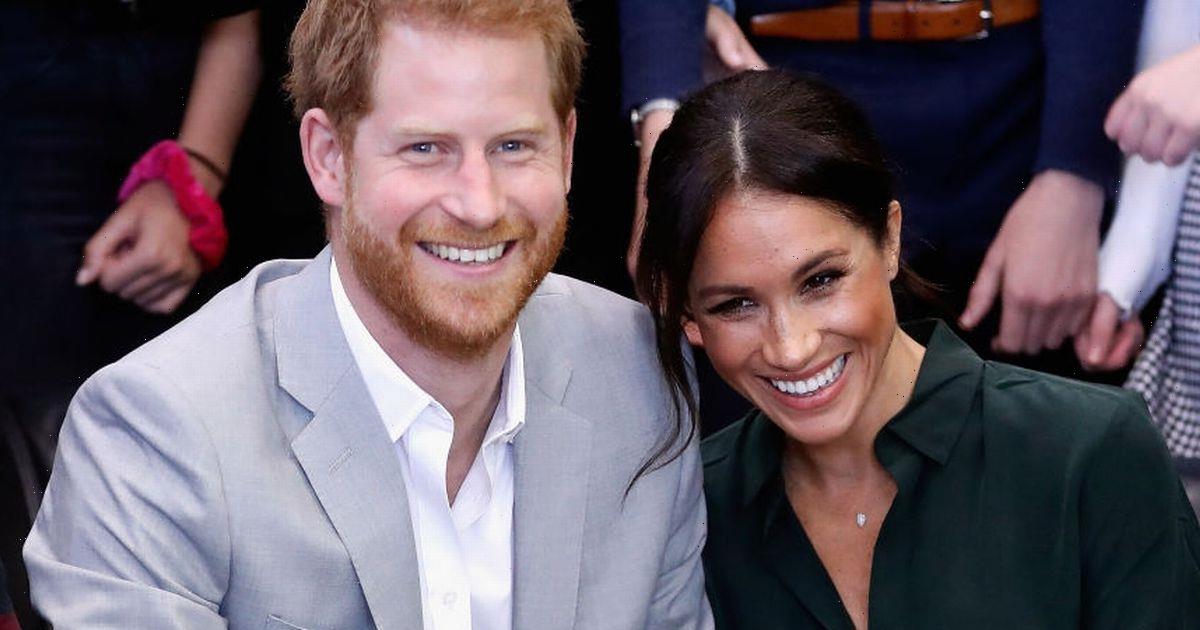 Meghan Markle's unearthed New Year's resolution from 2016 shows the former actress was "open for change" and planned on leaving "room for magic".

In the July of that year, she started her now husband Prince Harry, kickstarting their whirlwind love story.

In her New Year's resolution letter originally posted on her lifestyle blog, The Tig, Meghan detailed her plans for 2016.

Meghan went on to explain how she'd planned to do her interview in French in order to learn the language better: "I have put my little Rosetta Stone headset in my eager ears every year, resolving to do interviews en français, but much to my chagrin, it hasn’t stuck".

"And when it comes to the biting of the nails —well, it still happens with a turbulent flight or a stressful day. It’s unladylike. But then again, so is the swearing. Dammit", she continued.

Meghan's resultuion letter stated her relatable struggles to combat in the New Year.

She wrote: "I often find myself wallowing in disappointment when I set a goal I can’t achieve. Of measuring each day’s triumph or failure as a benchmark of how the year is going. And at 34 years old, I’m over that."

"For this new year, the only thing I aim to do is to approach life playfully. To laugh and enjoy, to keep my standards high but my level of self-acceptance higher", Meghan candidly added.

She then went on to reference her former Suits co-star Gina Torres who had given her a slice of advice before she took off for her hiatus from the show.

She brought her letter to a close, concluding with: "To make my plans, and be okay if they sometimes break. To set my goals, but to be open to change. To let the magic know that there is an open door policy with me in 2016 and that it is always welcome to join the party."

The magic Meghan left room for soon found her, when she was set up on a blind date with Prince Harry, who she went on to marry two years later.