POLICE have launched a manhunt after a pensioner was sexually assaulted in her own home.

The woman, aged in her 70s, was subjected to the "serious sexual assault" as she returned home to Notting Hill, South West London. 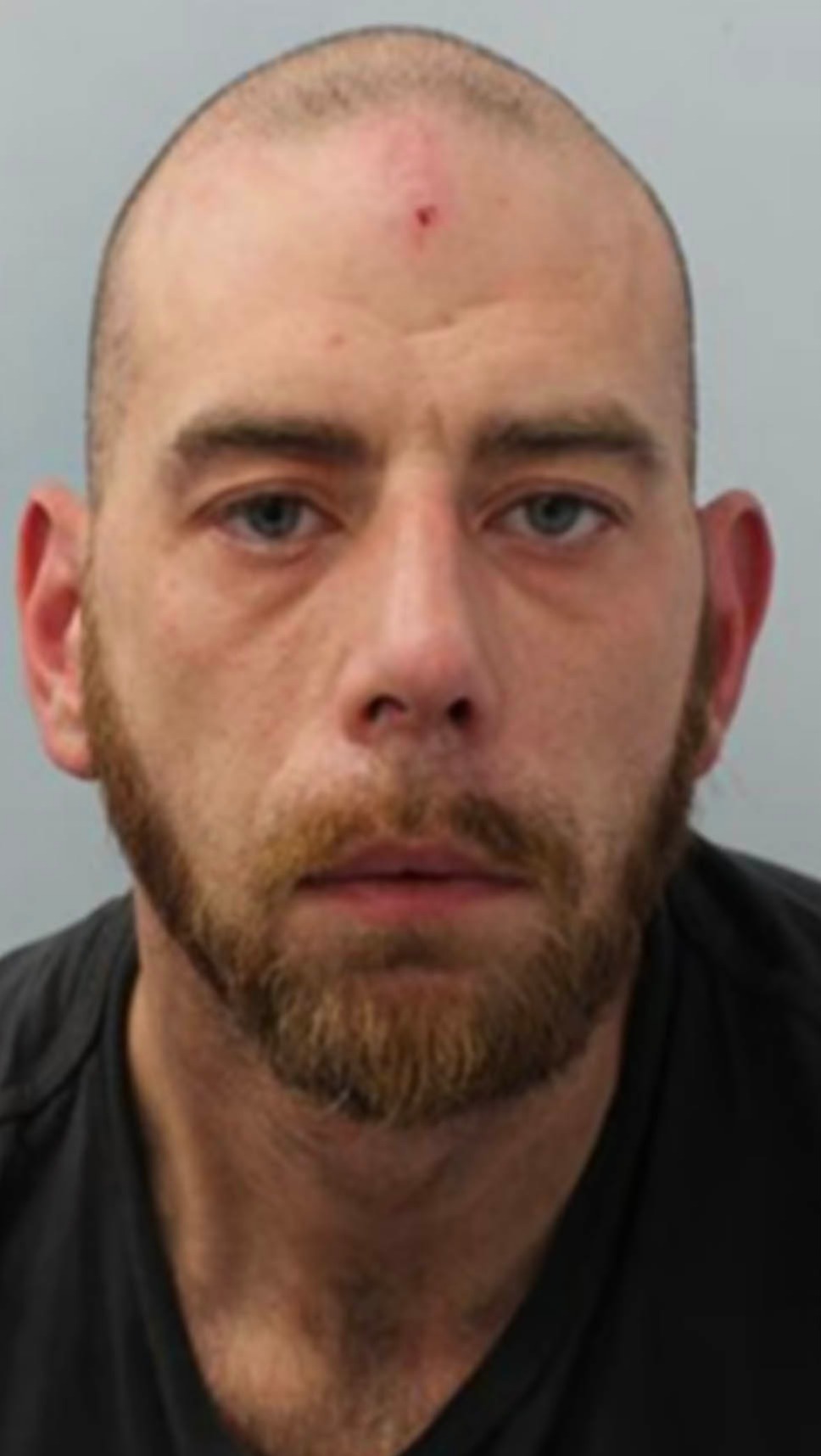 Police have now hunting the attacker following the horror between 9pm and 10pm on December 23.

They are hoping to track down James Bex, 35, of no fixed address.

An image has been circulated of Bex by police with a warning not to approach him.

Anyone who sees him has instead been asked to call 999 immediately.

"We have identified James Bex as someone we urgently need to speak to.

"He should not be approached by members of the public; anyone who sees him should call 999 immediately." 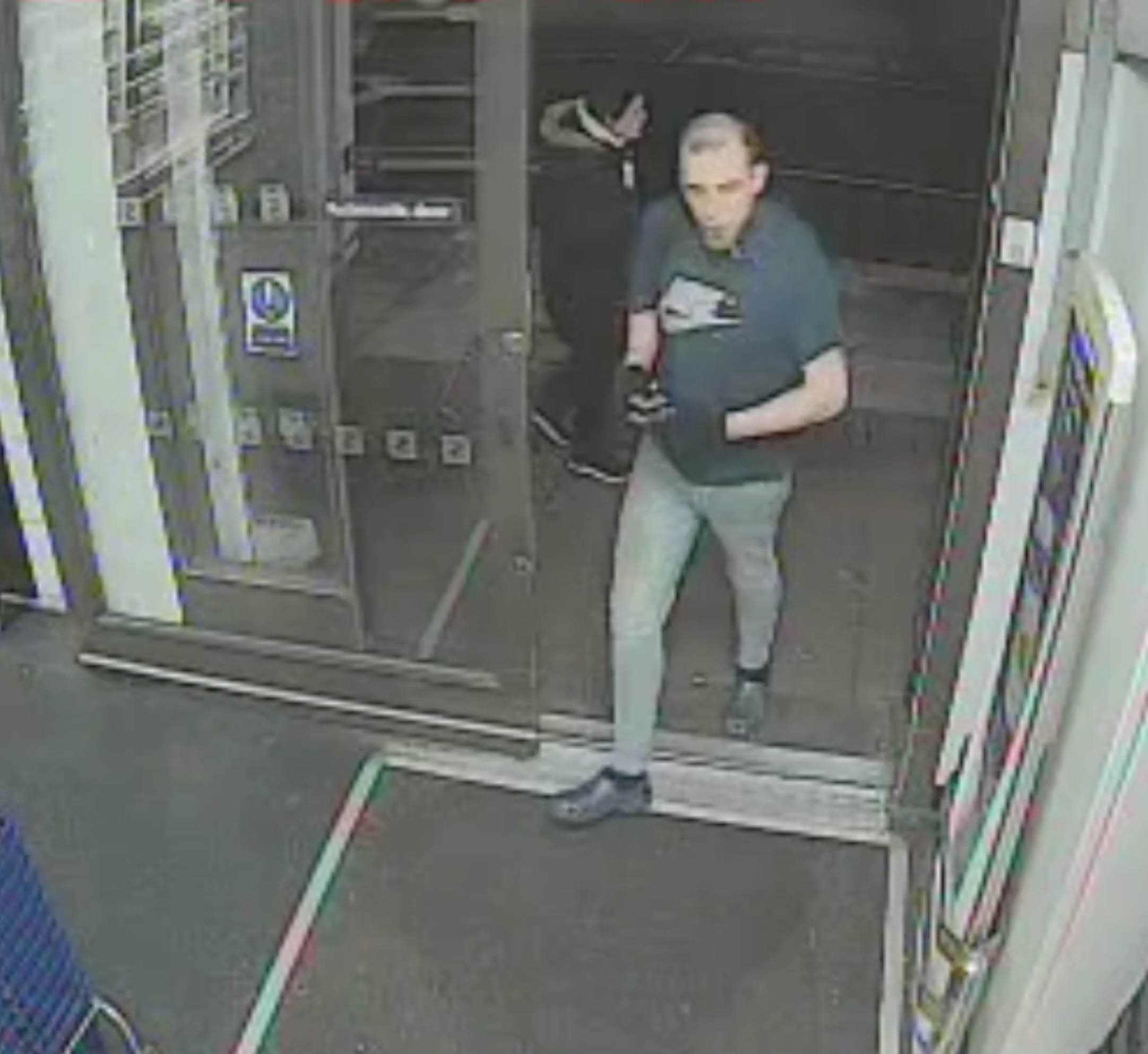