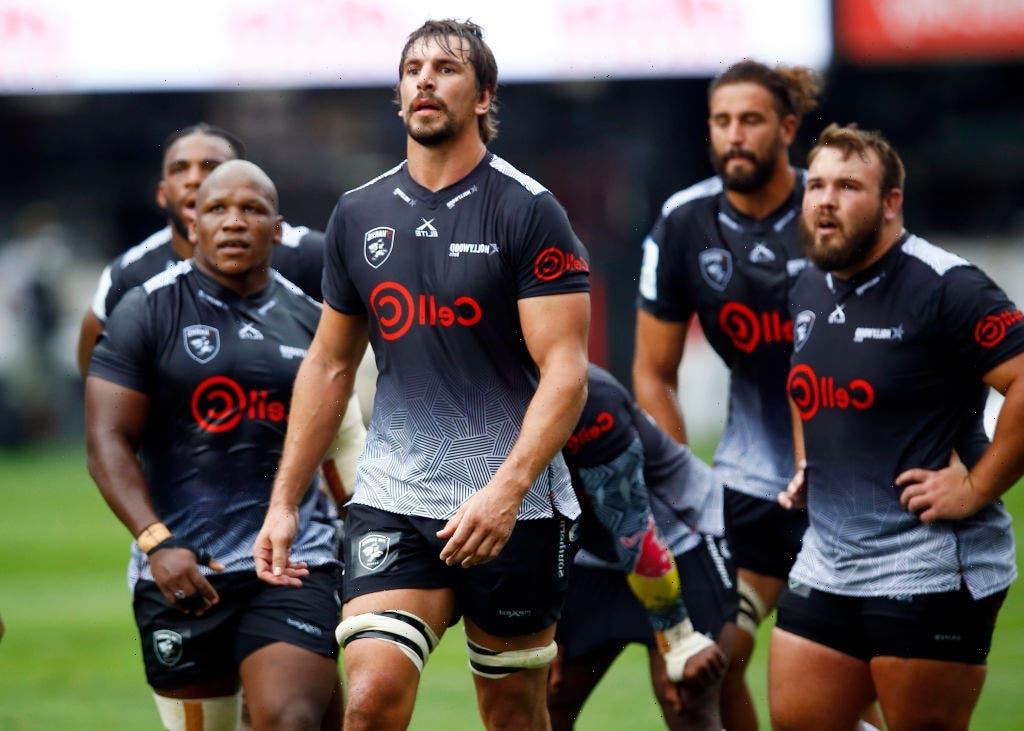 Cell C Sharks recorded their sixth United Rugby Championship victory from nine starts this season after they brushed aside the Vodacom Bulls 47-20 in Durban.

There was no way back for the Bulls, who did not help their cause by having two players yellow-carded in quick succession just before half-time.

Moodie then collected a second yellow two minutes from time for a high tackle, meaning that he was sent off as the Bulls’ afternoon ended in suitably frustrating fashion. 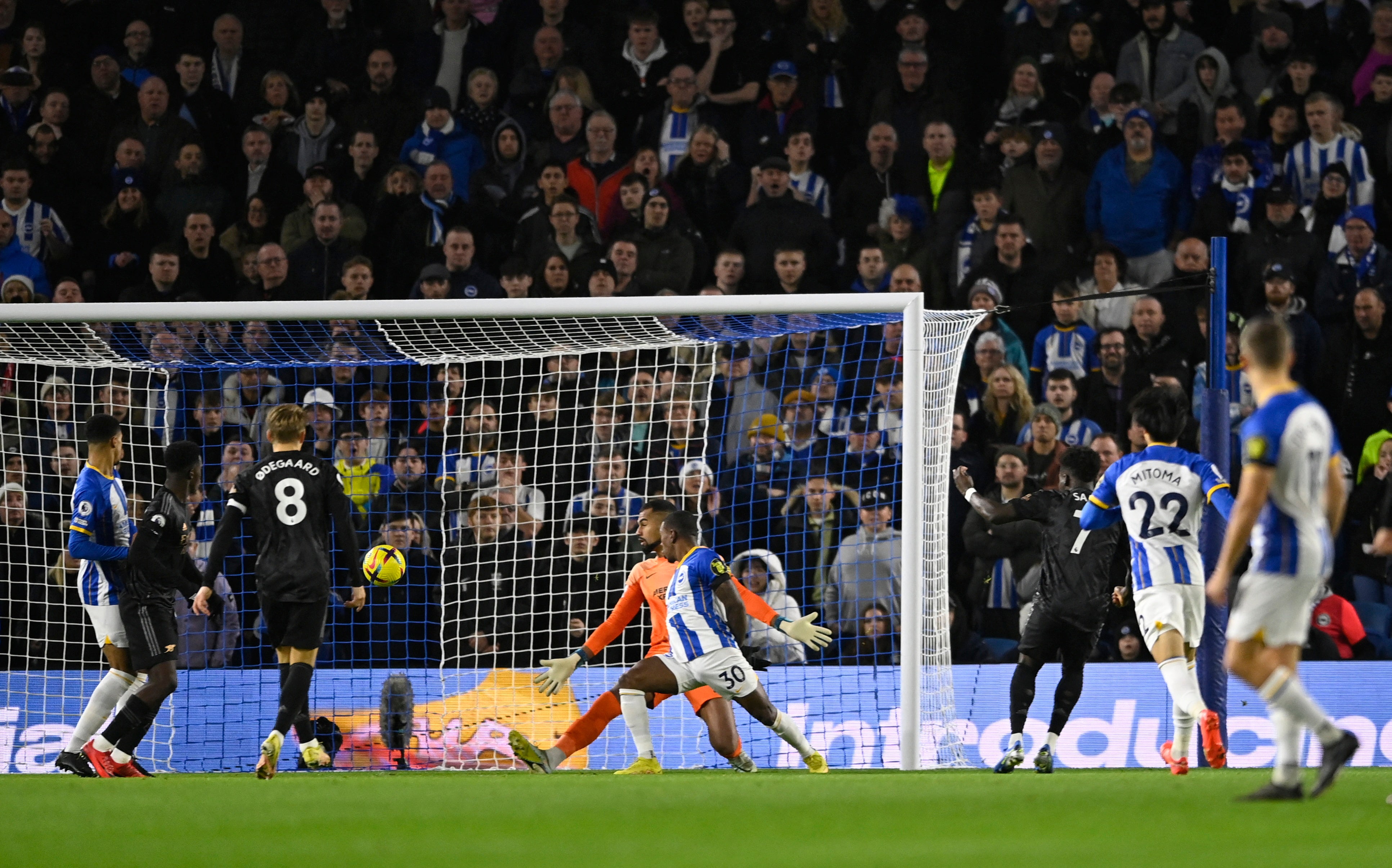 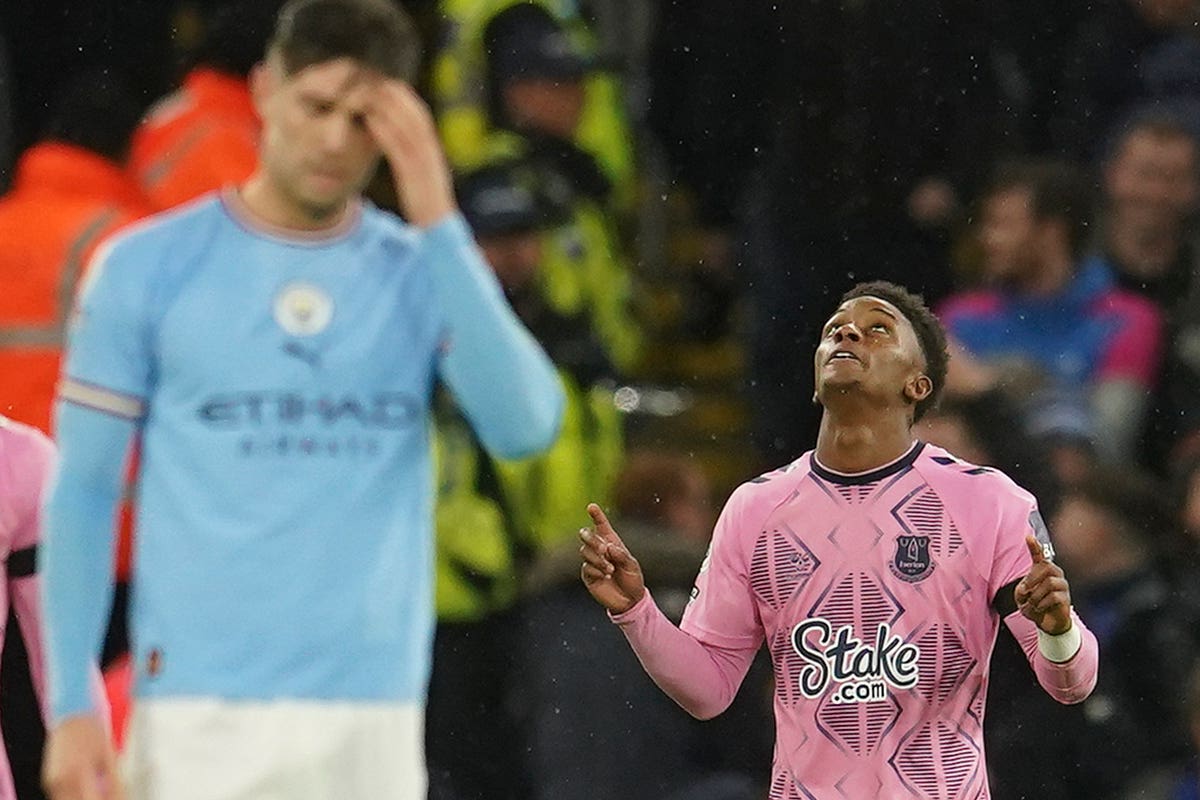 The Sharks were in the mood to entertain a crowd of just under 26,000 as centre Rohan Janse van Rensburg touched down twice in the second period, while Bosch added two more conversions and a penalty to finish with 20 points.