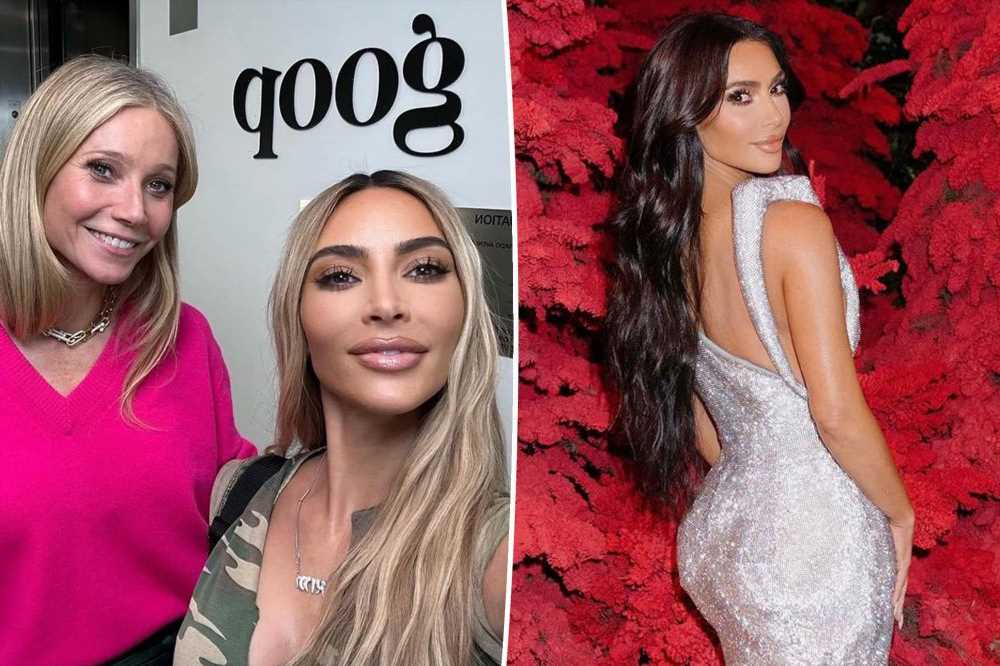 Kim Kardashian is ready to live life on the wild side.

The Skims founder revealed that she is starting to loosen up by consuming beverages that she normally doesn’t drink.

“I started to drink a little bit at the age of 42. Coffee and alcohol,” she shared on this week’s episode of Gwyneth Paltrow’s “The goop Podcast.”

“I feel like I just gotta let loose a little bit.”

Kardashian revealed that she wanted to switch up her life from always being in work mode.

“I just feel like I work a lot and I focus … all day after school then it’s like product meetings and testing things and packaging meetings and everything for Skkn,” she noted, adding that she doesn’t “feel comfortable just laying around doing nothing.” 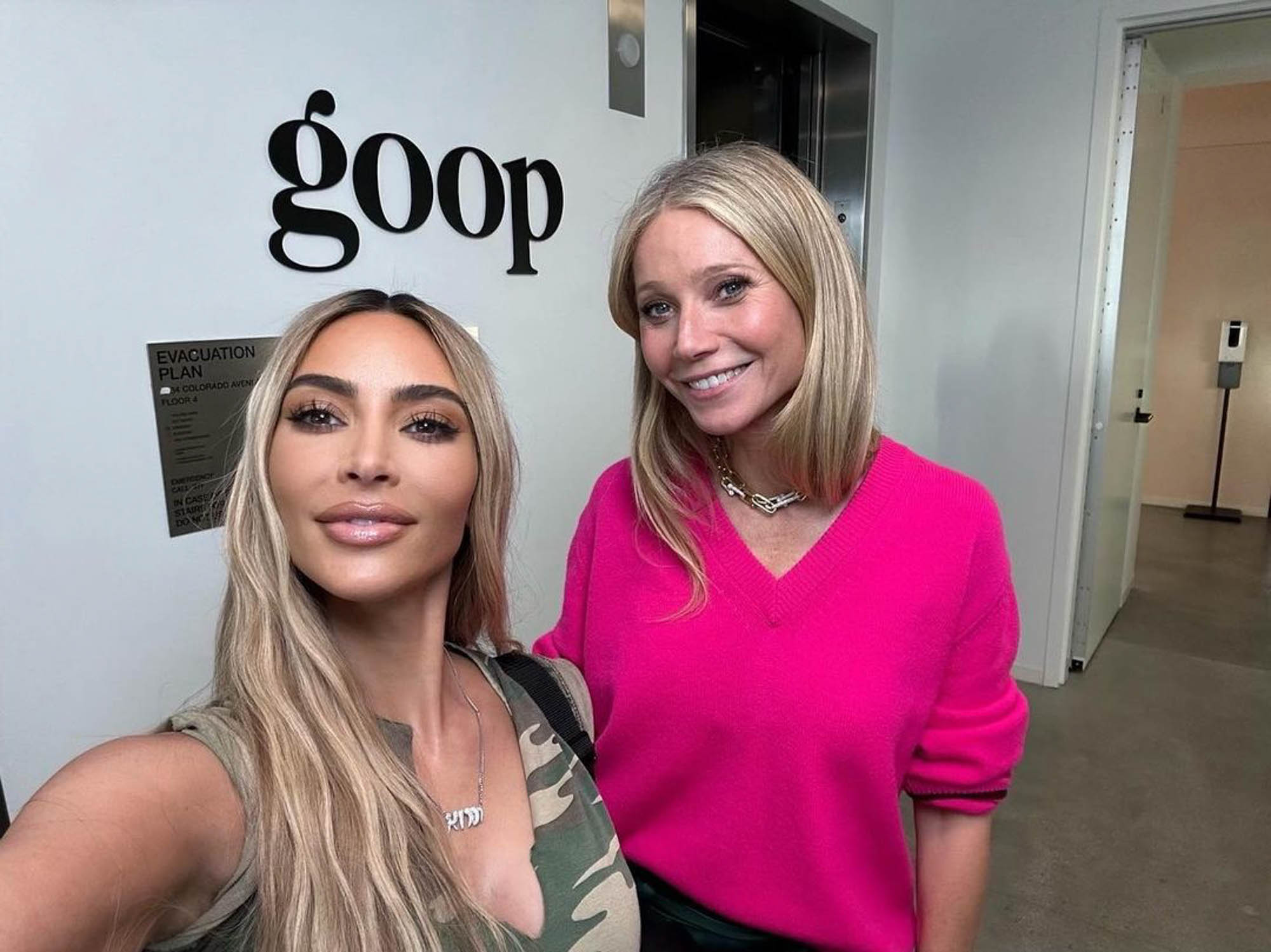 “So, my version of that has been to spend some time with my friends and have a drink and stay out a little bit later, when I probably wouldn’t have done that before.”

While Kardashian shared that her drink of choice is tequila, she admitted that she doesn’t overindulge.

“It just has to be a little shot of pineapple and a shot of tequila,” she noted. “I have two shots and I’m like, so good. It’s been fun.” 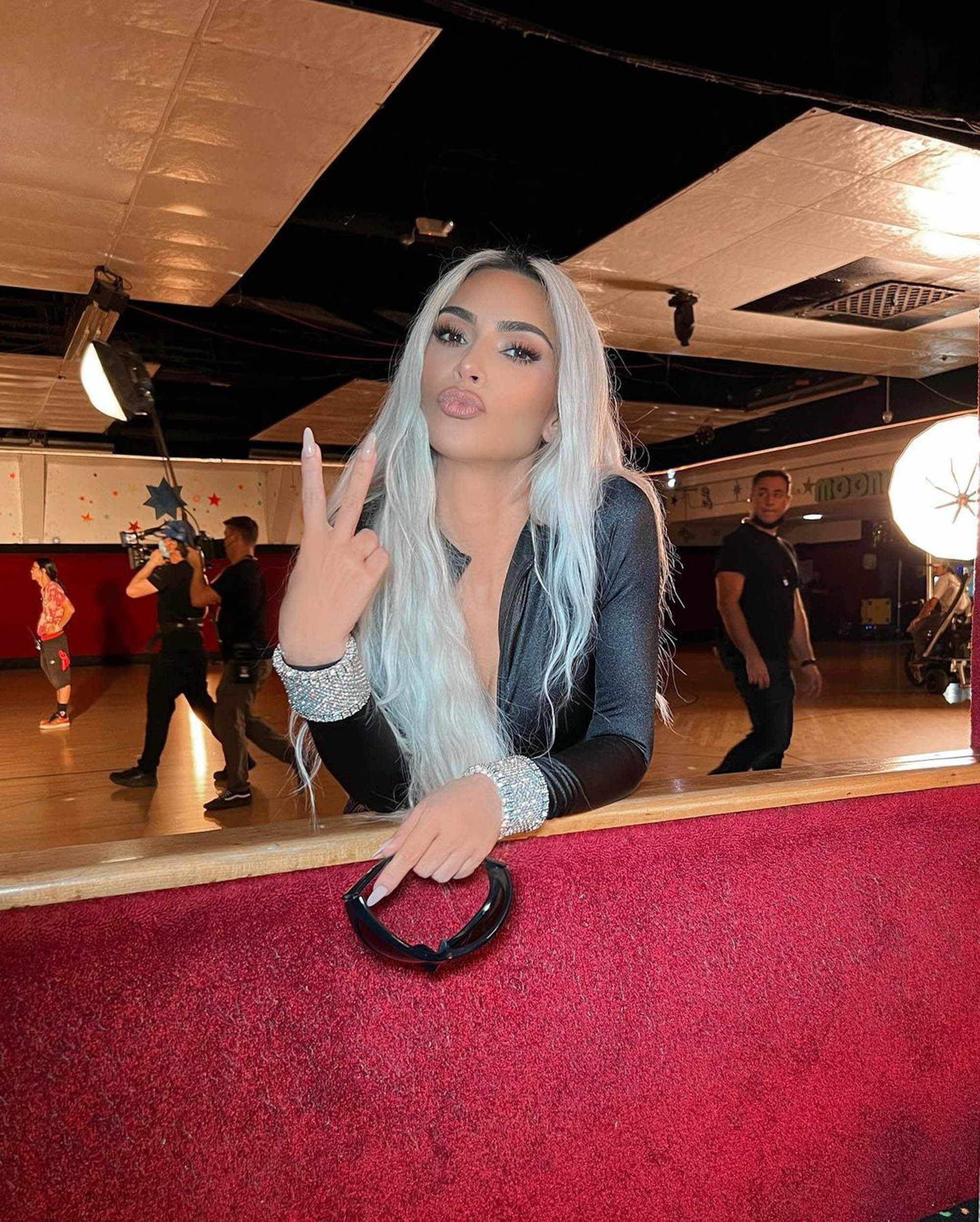 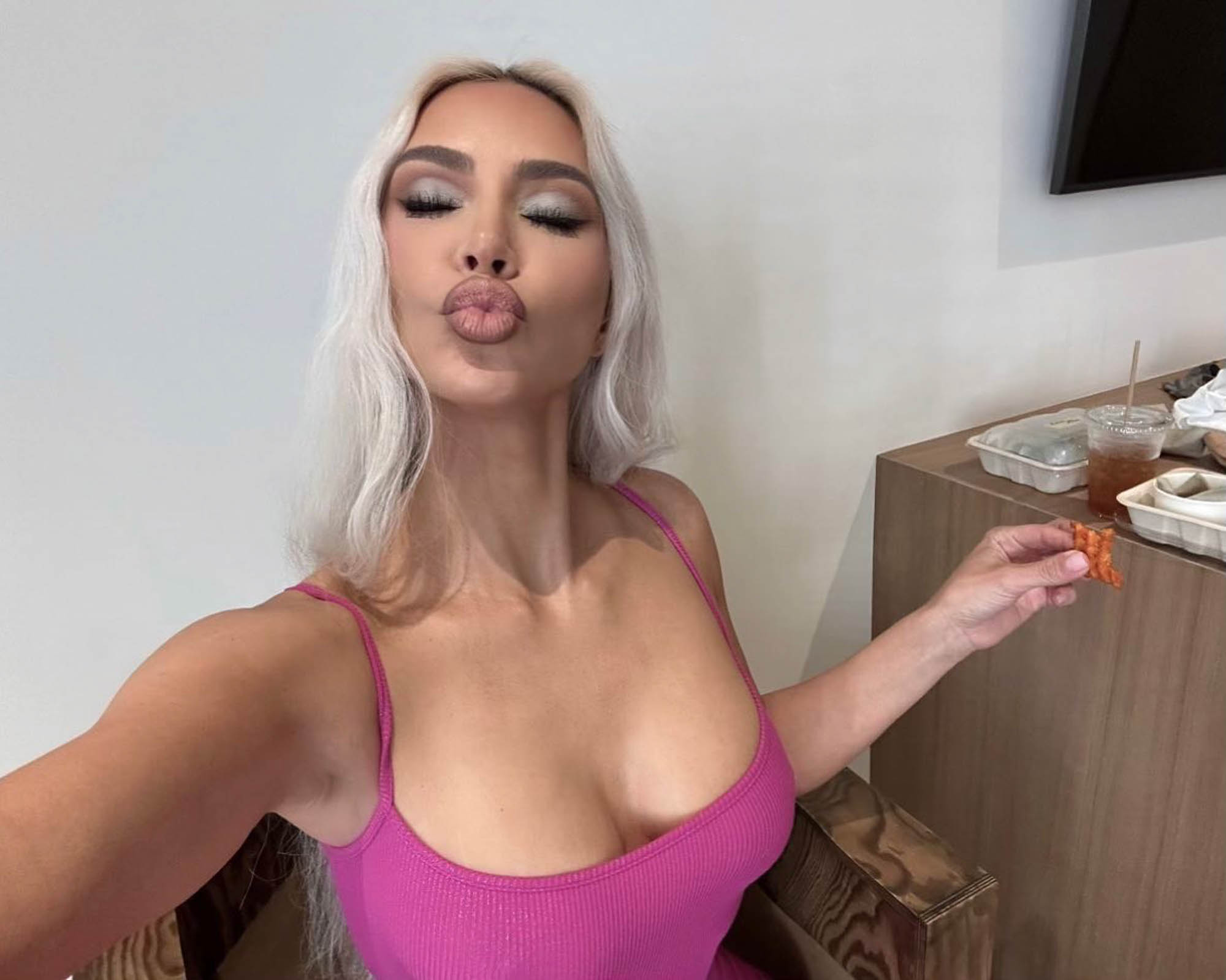 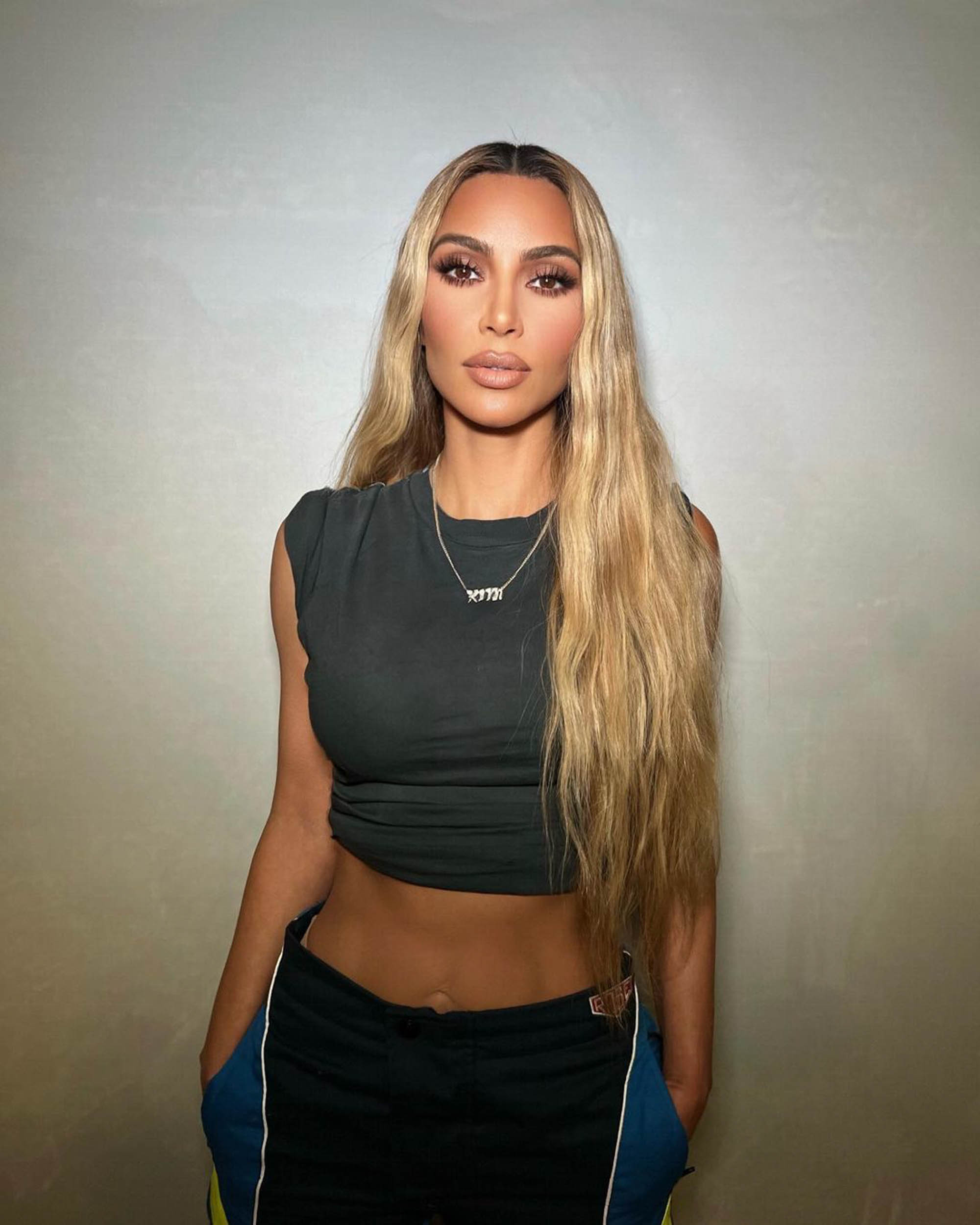 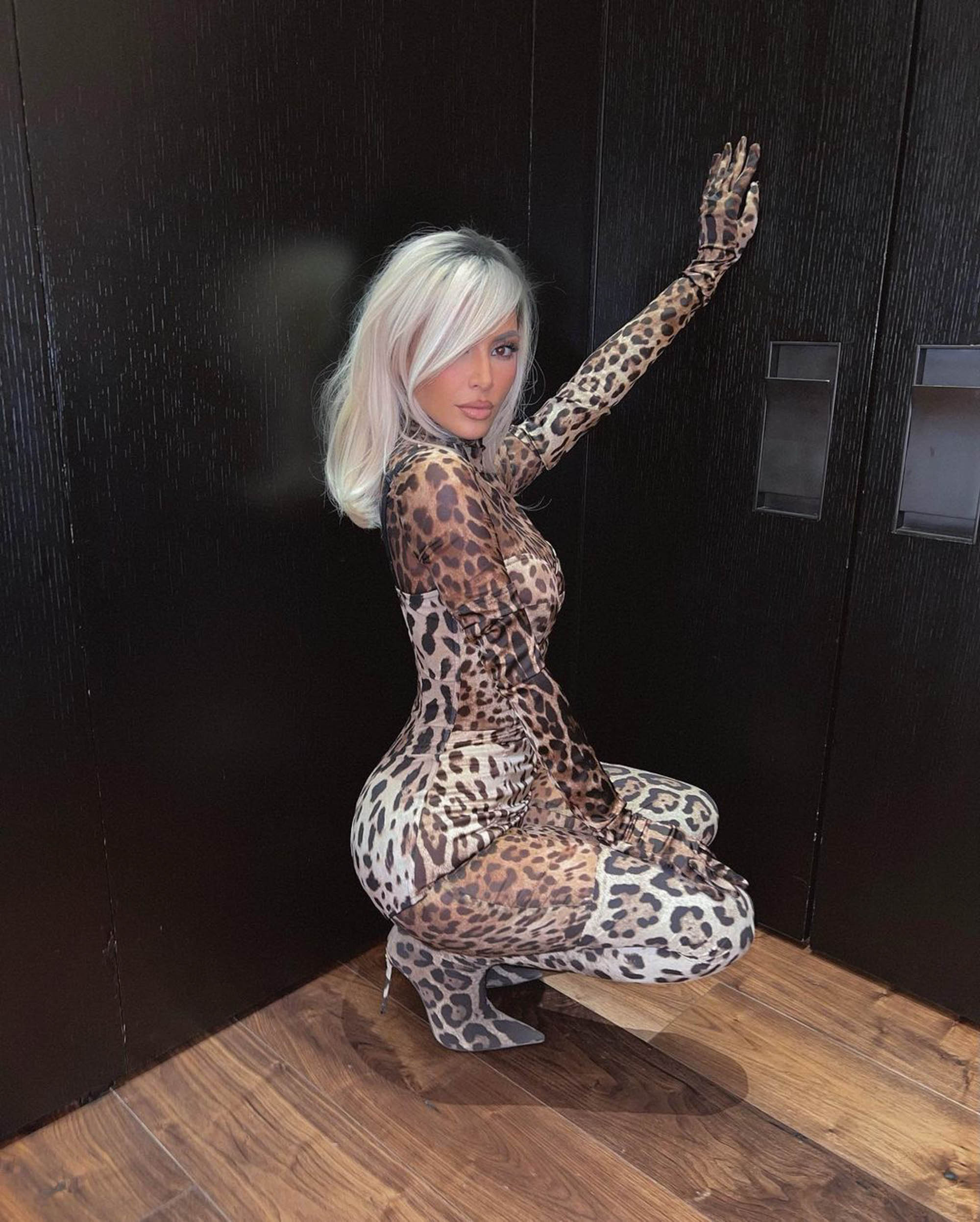 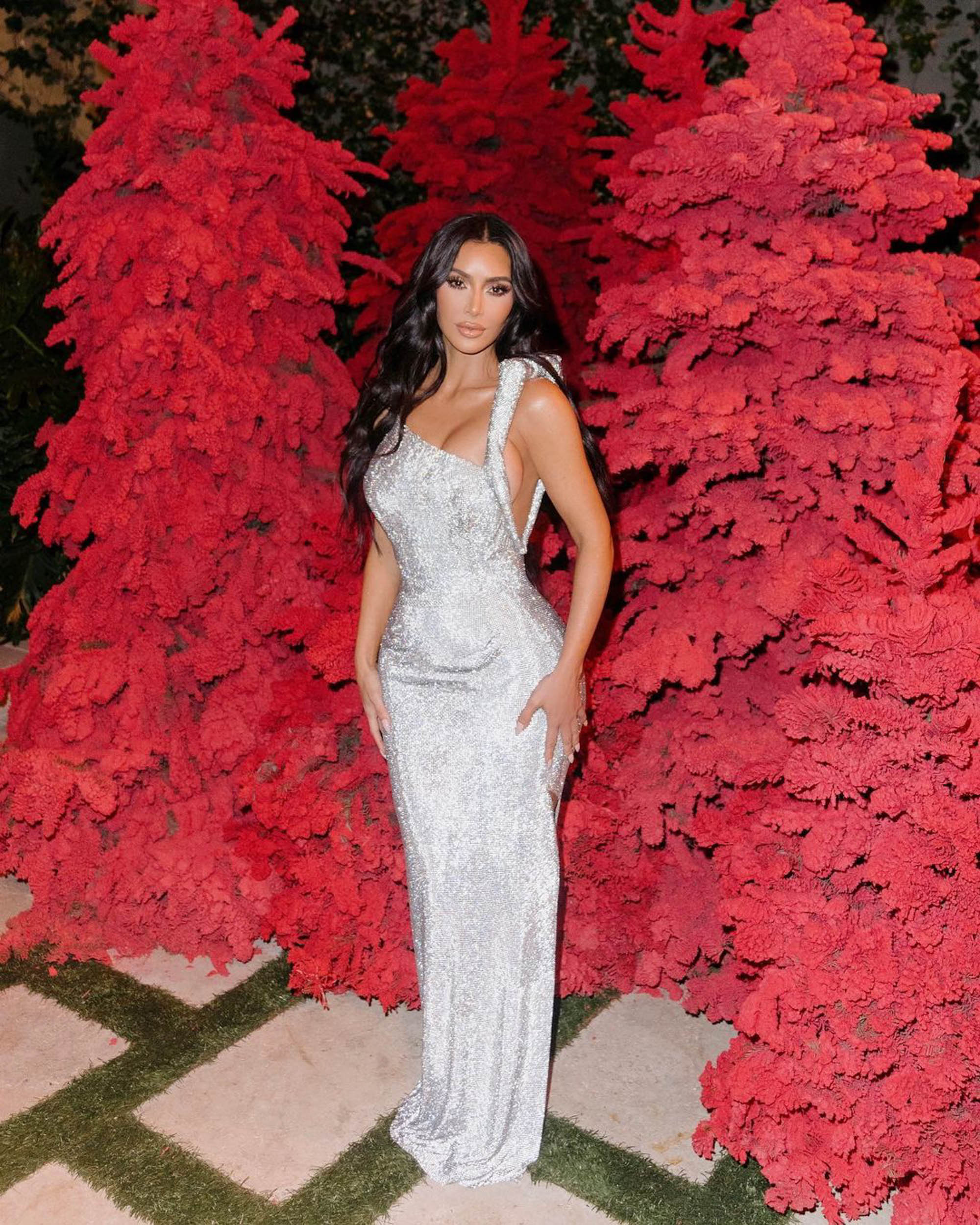 Earlier this year, fans got a glimpse at the “Kardashians” star throwing back some tequila shots during her sister Kylie Jenner’s 25th birthday celebration.

In a TikTok video shared to the Kylie Cosmetics founder’s account, Kardashian could be seen holding a shot in one hand and a glass of juice in the other.

After the mom of four took a sip of the liquor, she immediately spits it back into her glass and coughed as the person recording laughed. 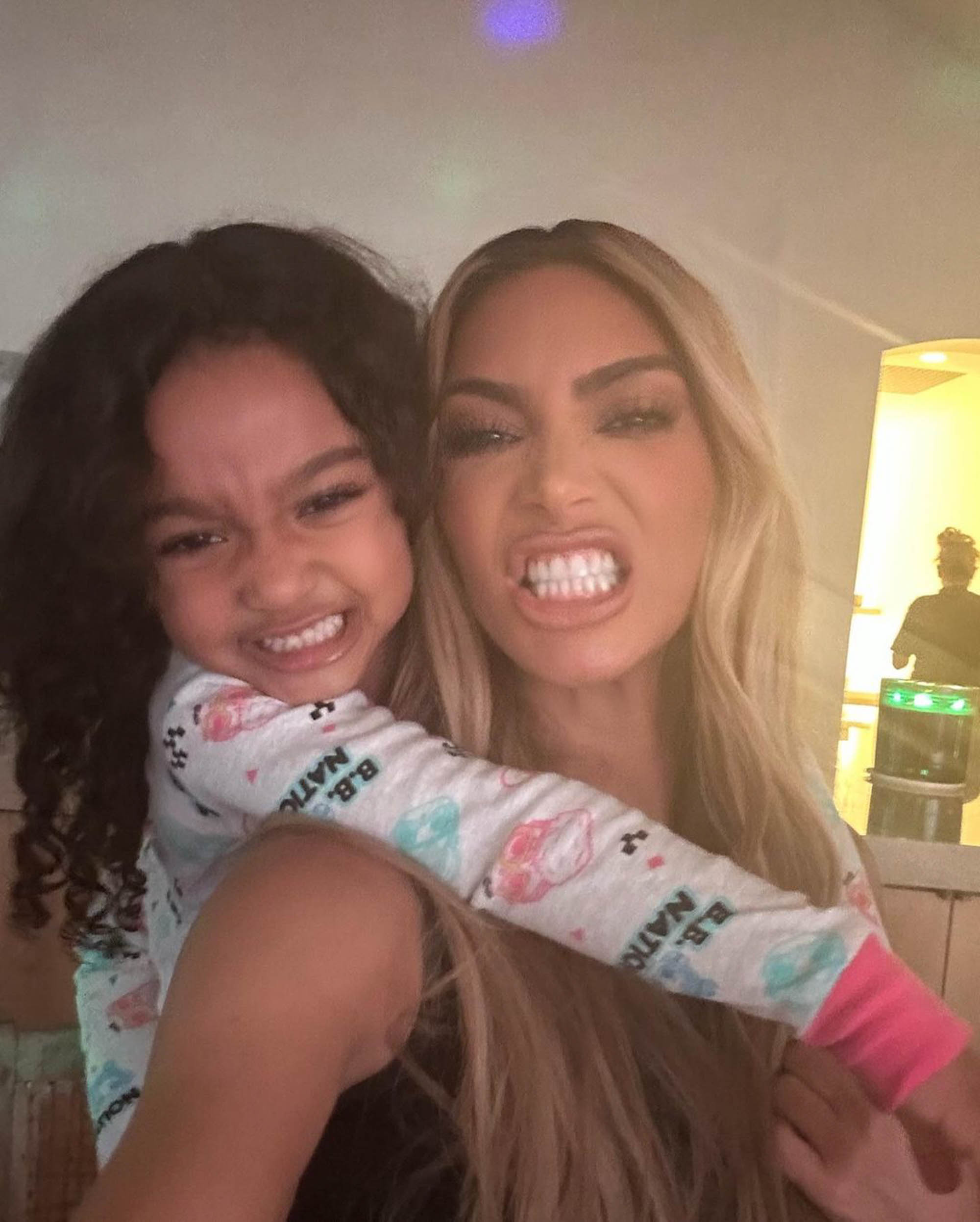 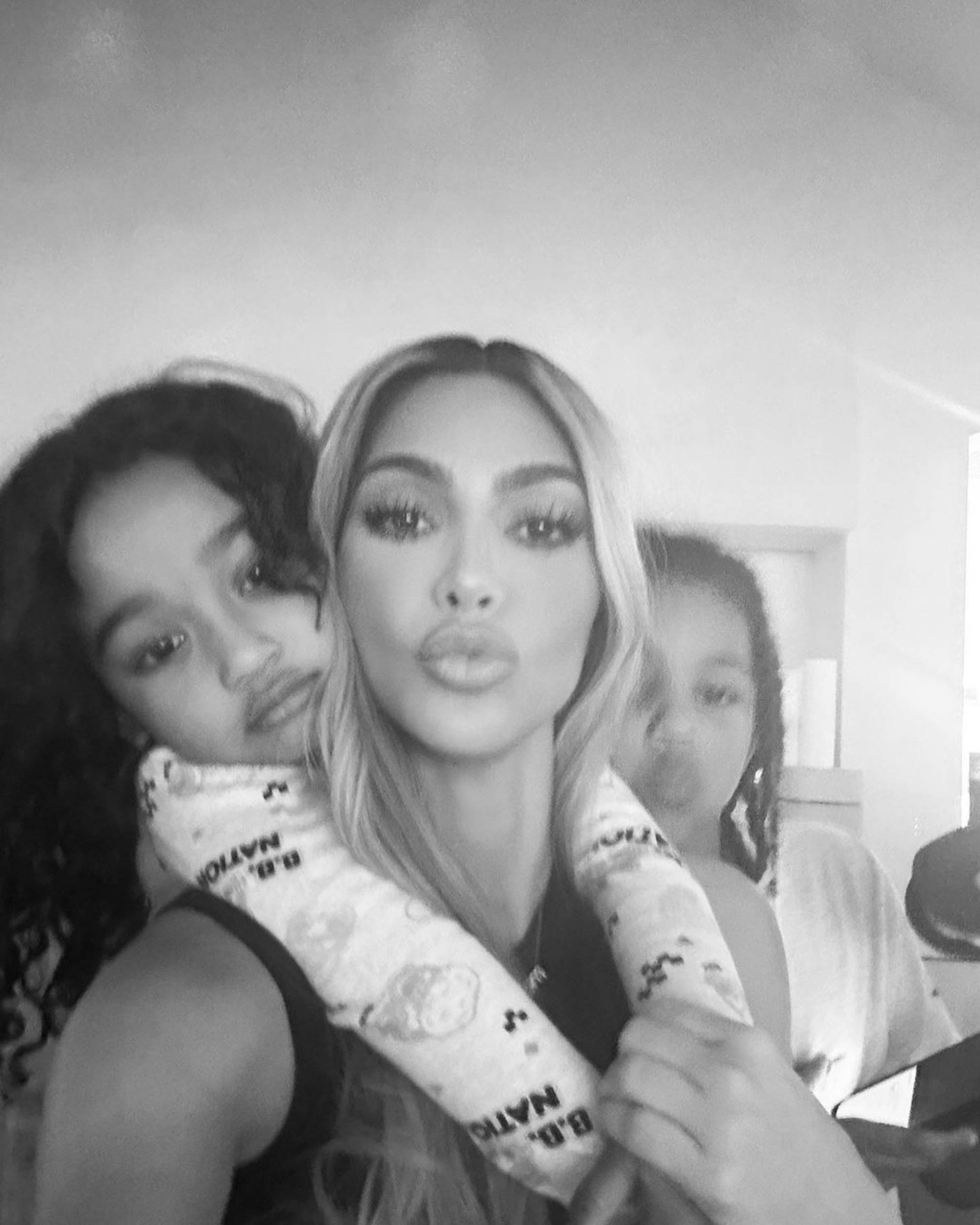 Several fans pointed out how relatable Kardashian’s reaction to the tequila shot was in Jenner’s comments section of the video.

“I relate to Kim so much! I’m not a shot girl anymore lol she has always not enjoyed drinking much!” wrote one fan.

“Kim is me when my friends wanna take a shot,” added another.

“Kim is gonna turn into a meme so fast lol,” commented a third fan.

Kim Kardashian is mom to four kids: North, 9, Saint, 7, Chicago, 4, and Pslam, 3, whom she shares with ex-husband Kanye West.