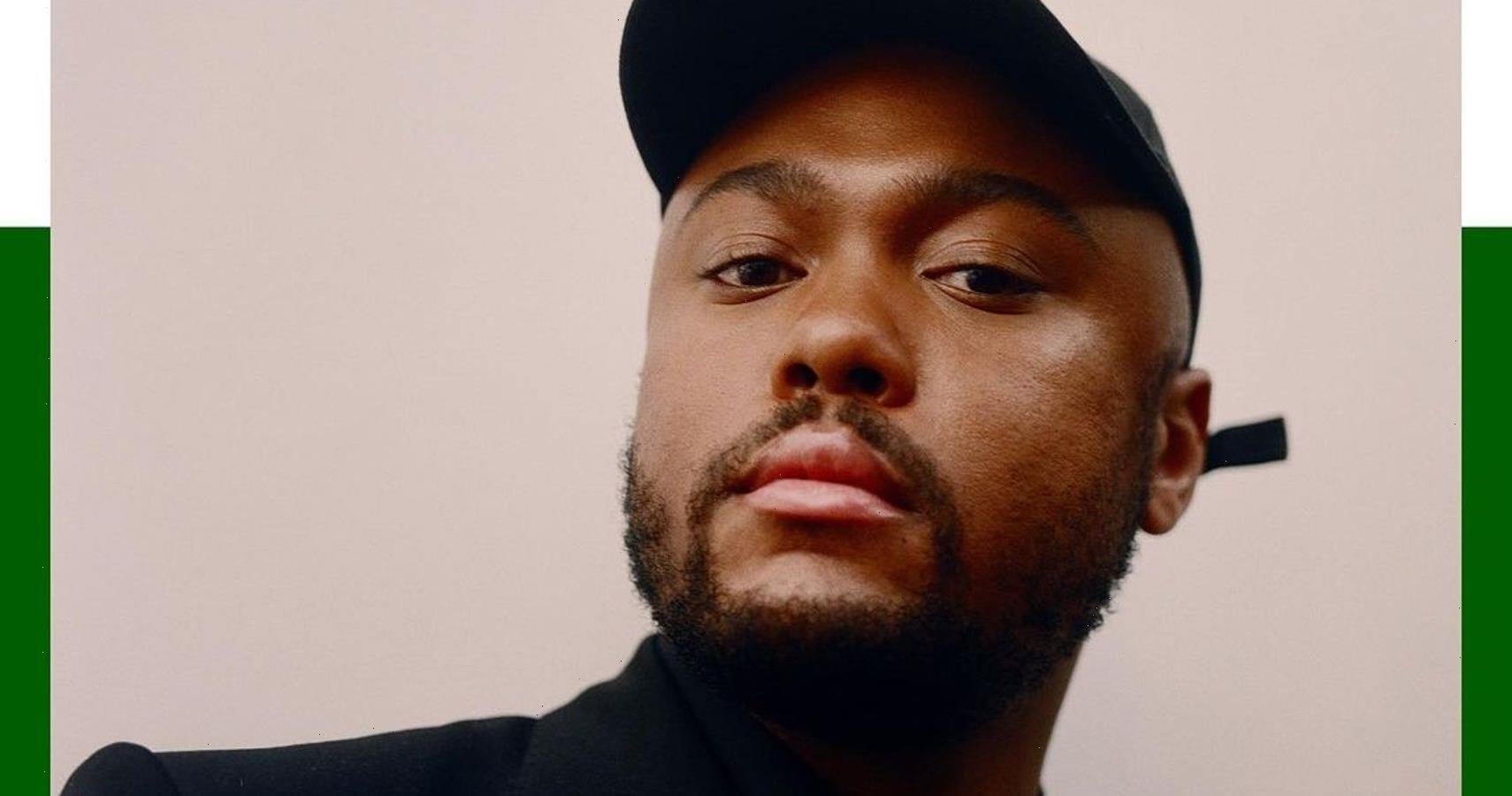 Growing up in Baton Rouge, Louisiana, Christopher John Rogers was born in an art-driven family, as his mother was a former ballet dancer. At the same time, his father studied photography before pursuing library technology. At a young age, Rogers found his calling as a designer when he began sketching comic book characters and enjoyed the process. He watched fashion shows online and read magazines on the internet to keep nurturing his growing passion. After graduating from his design college, Rogers moved to Brooklyn to find a job, but nobody was willing to hire him. He began working at a fashion house while simultaneously sharing his sketches with the online community to grow his following. After his first runway show, Christopher John Rogers’ career took off, and notable personalities began wearing his outfits to political events and award shows.

Christopher John Rogers took his independent fashion label to new heights in the last four years and continues to soar as an up-and-coming artist. With couture outfits created for politicians and even A-list celebrities, he has received many accolades for his contribution to fashion. Let’s look at the success story of the designer whose outfits have been worn everywhere in the last three years.

A Not-So-Easy Start To A Legacy

When Christopher John Rogers’ father worked at the Southern University library, he would often tag along and spend time on the internet. He searched for dinosaurs, watched Anime films, and dressed up digital characters. Rogers was in fourth grade when his friends decided to sketch comic book characters, and he found interest in fashion while creating outfits for the comic book. Watching the dramatic outfits from Vivienne Westwood’s collection and the elegance in an Alexander McQueen show on the internet, Rogers wanted to make his mark in fashion. According to The Cut, he graduated from Savannah College of Art and Design in 2016 and began waiting tables in Brooklyn while searching for a job. A year later, he landed work in Diane von Furstenberg and simultaneously designed clothes in his home while increasing his online presence.

RELATED: Here’s How Minnie Driver Made It Big In Hollywood

Cardi B was one of his first big clients who wore his coat at the 2017 BET Awards, but the traction did not transform into sales as he struggled to get funds for hiring staff. He received no replies from editors or any collaborators. At 24 years of age, Rogers took a risk and debuted his collection in the fall of 2018. As noted by Teen Vogue, he took inspiration from the Californian beach, his Southern Baptist upbringing, and mid-century modern couture. His second collection, released in February 2019, showcased a whimsical tale that was a massive success. Christopher John Rogers was on his way to becoming a prominent name in fashion.

His voluminous and stunning fashion caught the attention of many famous women, including Lizzo, Tracee Ellis Ross, and Michelle Obama. As mentioned by Vogue, his contribution to fashion won him the 2019 CFDA/Vogue Fashion Fund of $400,000. Rogers immediately got to work after receiving the influx of cash and hired professionals to work along with a financial advisor. Soon prominent personalities came calling. He created a custom look for Michelle Obama for her 2019 Becoming Book Tour, and Rihanna wore a couture look for his Collection 005 during the launch of her Fenty Beauty store in Seoul in the same year. In addition to the sprawling success, Beyonce requested a custom CJR look for her 2020 photoshoot for British Vogue.

2020 was a significant year for Christopher John Rogers as he won the CFDA American Womenswear Designer of the Year Award, winning over veteran designers in the category. The same year Emily Blunt opted for a suit from his collection, and he dressed Zendaya for the 2020 Emmy Awards. One of the most memorable moments in Rogers’ career was when he received the honor of dressing Vice President Kamala Harris during her swearing-in ceremony in early 2021. She was dressed in a purple dress and matching coat, and the outfit had a media impact value of $8.2 million.

With the growing pressure for sales and getting investors, Christopher John Rogers took a break in 2021 after the Fall 2020 collection to find inspiration but stay away from the stress of social media. In February 2022, Rogers claimed to have another unforgettable moment when he dressed Meghan Markle, the Duchess of Sussex, for the NAACP Image Awards. He dressed in an off-shoulder Cunningham Blue gown where she was presented the President’s Award. Rogers even shared the delight of having spoken to Prince Harry via Zoom.

Rogers has been a coveted choice for Beyonce’s looks for the last two years, and Queen Bey opted for many of his looks during the photoshoots for her 2022 hit album Renaissance. He was commissioned for most of the accessories for her promotional print ads. Along with fashion, Rogers has recently decided to foray into furniture. In September 2022, he collaborated with Orior, a luxury furniture maker, to launch a quartet of chairs, as stated by Elle. He used fabrics from his previous collections for the prints and donated sales to the civil rights non-profit Color For Change.

Christopher John Rogers has become an important name in the fashion circle, and the young designer has received the honor of dressing some of the most influential women in the world. Through his storytelling and creativity, his outfits have enchanted audiences with the launch of each collection. Rogers has many ideas to transform tomorrow’s fashion and is just starting.

READ NEXT: A Peek Inside John Travolta’s Multi-Million-Dollar Private Jet