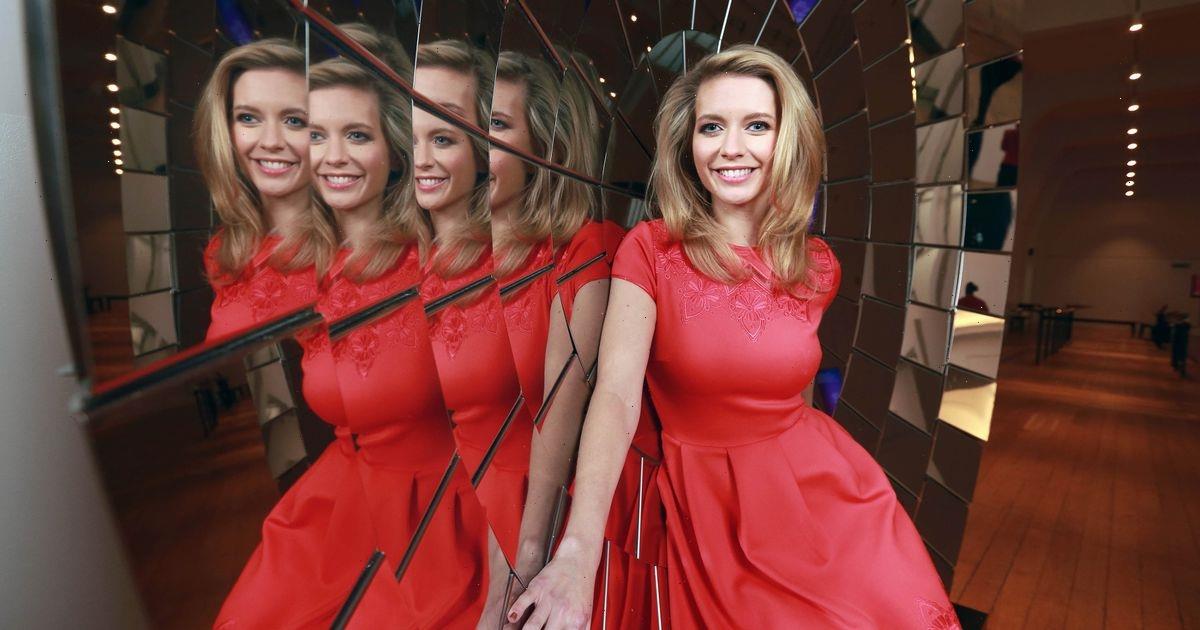 Countdown's Rachel Riley, Hollywood actor Stephen Graham and rock icon Sir Brian May are some of the stars to be recognised in The King's New Years Honours list.

TV presenter and mathematician Rachel has received an MBE for services to Holocaust education and her work to combat antisemitism.

Speaking about receiving the honour in an Instagram post, Rachel said: "Incredibly proud to have just been awarded an MBE in the King’s New Year’s Honours for services to Holocaust education.

"Grateful to everyone who has sent well wishes and support over the years.

"This is very much shared with so many people who also dedicate their time and energy to fighting anti-Jewish racism.

"I promise to keep working to deserve the honour."

Meanwhile, Time and Line of Duty actor Stephen Graham has recieved an OBE for his services to drama.

The award-winning star, who recently appeared in the film adaptation of Matilda: The Musical as Mr.Wormwood, will next be seen in Young Woman and the Sea.

Rock icon and astrophysicist Sir Brian May has also been appointed a Knight Bachelor for his services to music and charity, more than 17 years after becoming a CBE.

The star told PA News Agency: "I regard it as a kind of charge, like a kind of commission to do the things that one would expect a knight to do – to fight for justice, to fight for people who don't have any voice."

Famous faces to receive honours also include comedian Frank Skinner, who was made an MBE for his services to entertainment.

Grayson Perry was also knighted for services to the arts, while fashion designer Dame Mary Quant was made a Companion of Honour.

They are just some of the 1,107 people to receive awards in the first honours to be approved by King Charles III, including Lioness star Leah Williamson who was made an OBE, with teammates Lucy Bronze, Beth Mead and Ellen White receiving MBEs.