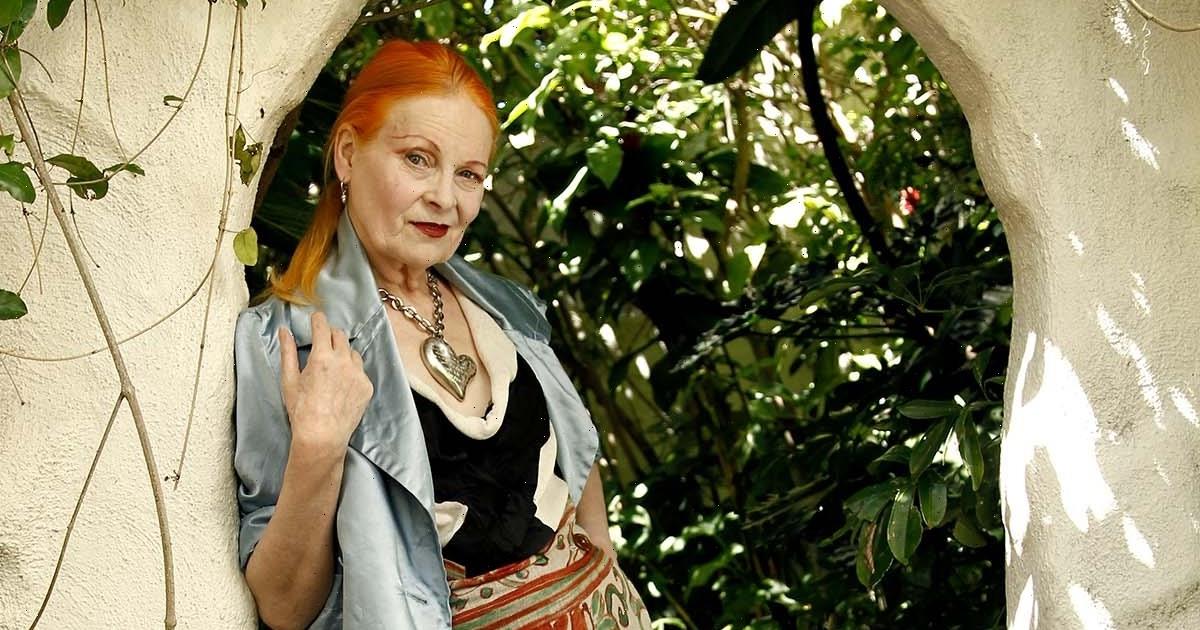 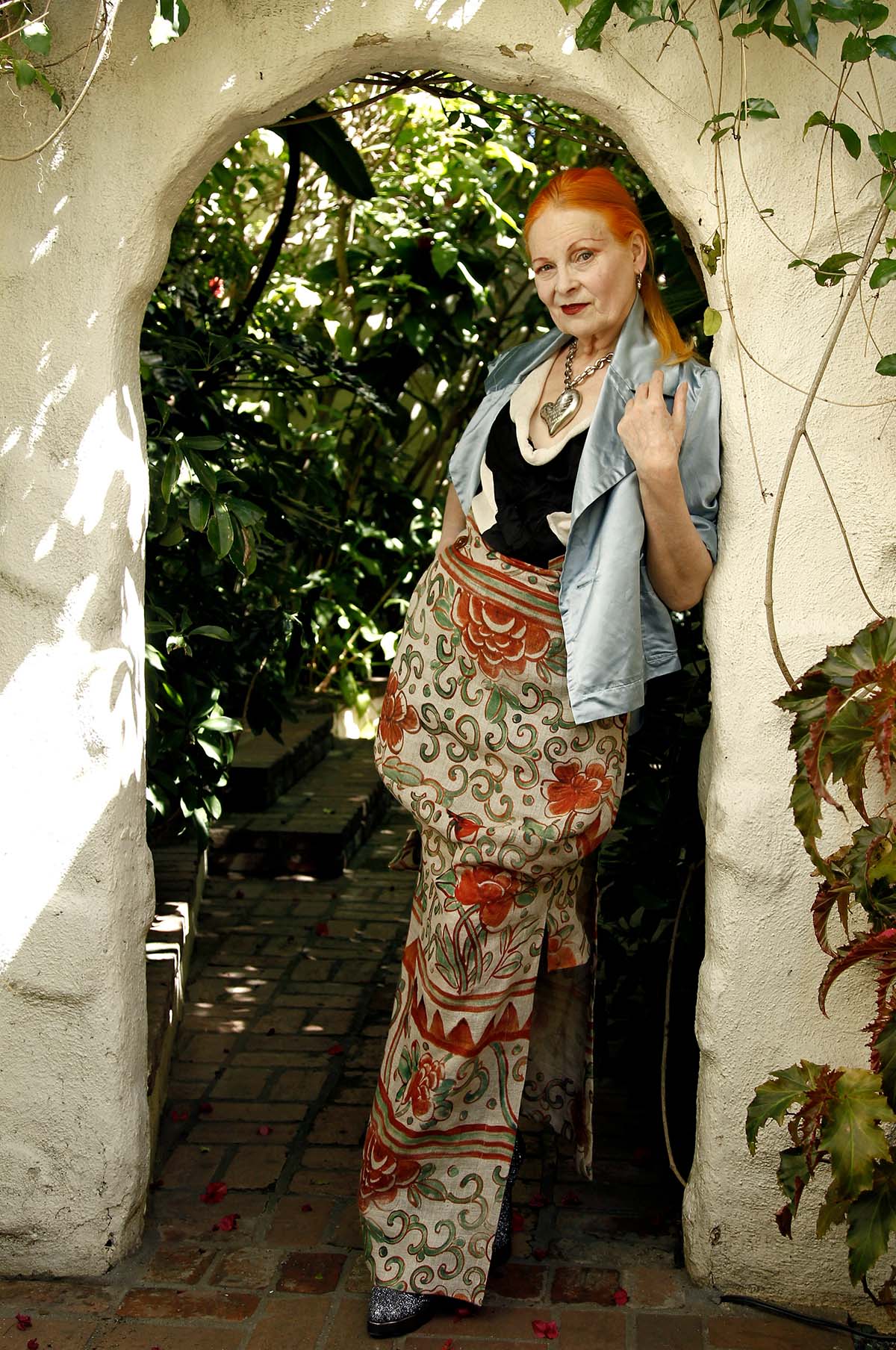 “Vivienne Westwood died today, peacefully and surrounded by her family in Clapham, South London,” read a statement shared to the official Vivienne Westwood Twitter account. “The world needs people like Vivienne to make a change for the better.”

Alongside the memo, was a photo and a quote by the late style star. “Too spiritual system. There was never more need for the Tao today,” the message began. “Tao gives you a feeling that you belong to the cosmos and gives purpose to your life; it gives you such a sense of identity and strength to know you’re living the life you can live and therefore ought to be living: make full use of your character and full use of your life on earth.” (Westwood considered herself a Taoist.)

The brand issued a lengthier statement via Instagram on Thursday, sharing insight on Westwood’s final days. 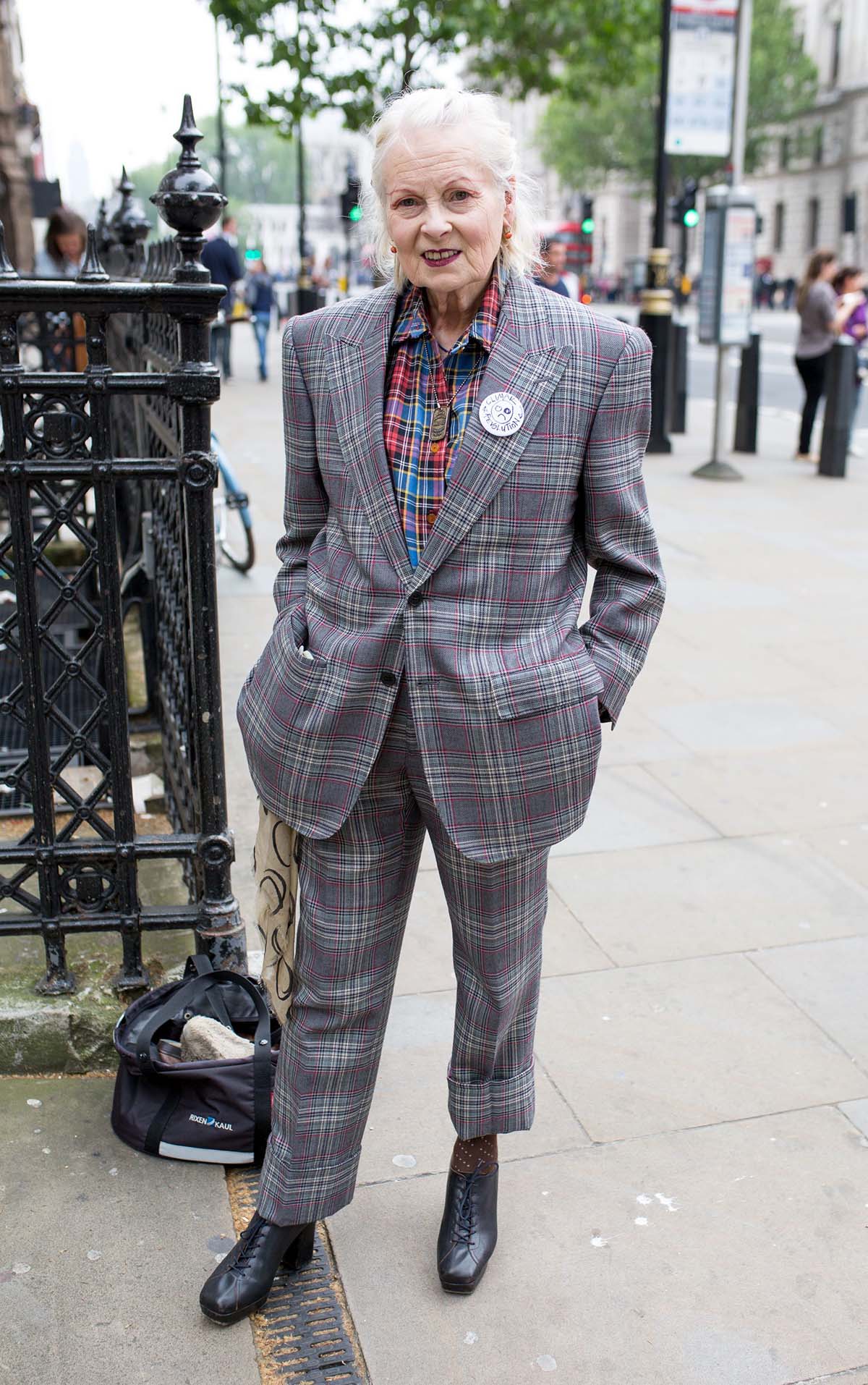 “Vivienne continued to do the things she loved, up until the last moment, designing, working on her art, writing her book, and changing the world for the better,” read the social media post. “She led an amazing life. Her innovation and impact over the last 60 years has been immense and will continue into the future.”

Westwood began her fashion career in the 1970s after meeting Malcolm McLaren, who would later become the manager of the Sex Pistols. Together they showcased a number of collections with an enticing grunge aesthetic that quickly made Westwood a household name. She has been credited with radicalizing fashion thanks to her provocative and punk rock designs. Westwood pushed art boundaries with contrasting patterns, daring silhouettes and funky textures, consistently paying homage to her British roots.

In 1990, Westwood received the British Designer of the year award and was named Officer of the Order of the British Empire by Queen Elizabeth II in 1992 for her contributions to fashion and art.

About Last Night: See the Best Dressed Stars on the Red Carpet and Beyond

Her creations have been worn by Gigi Hadid, Kristen Stewart, Rita Ora, Miley Cyrus, Doja Cat and more. She famously designed the voluminous champagne-colored gown Sex and the City‘s Carrie Bradshaw donned to say “I do” to Mr. Big — although the two didn’t make it to the altar in the 2008 film. Sarah Jessica Parker made headlines when she was spotted filming season 2 of And Just Like That in the eye-catching number in November.