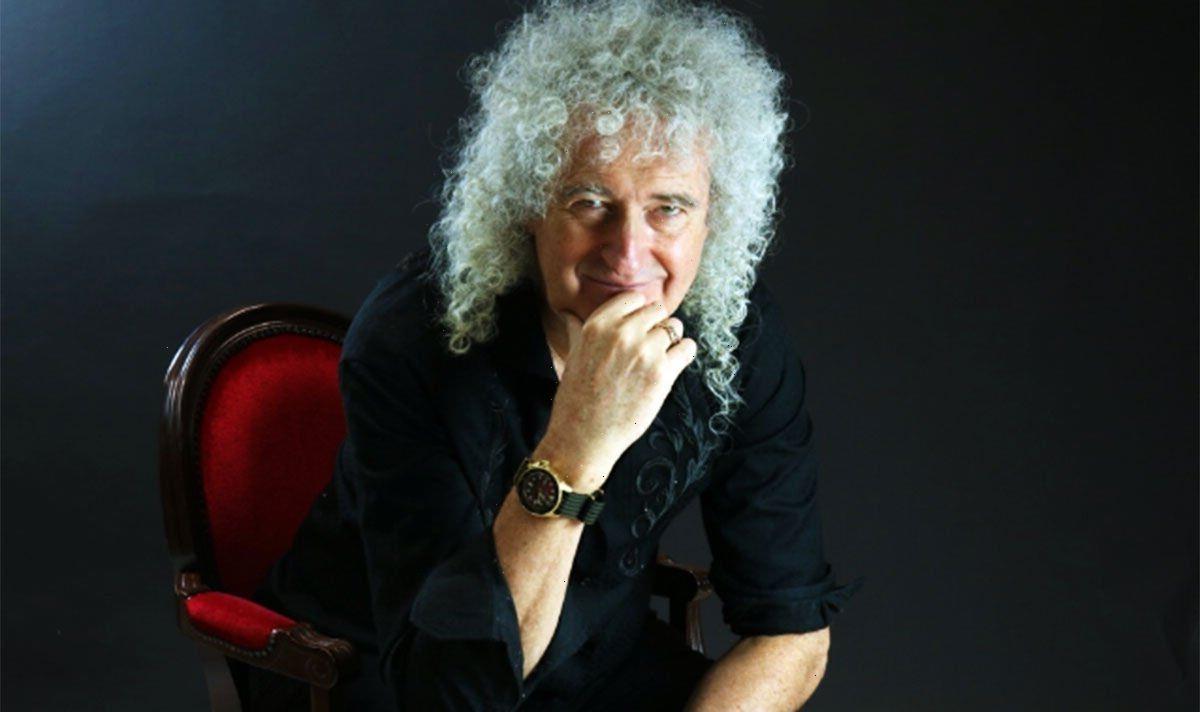 Brian May already has a spectacular array of industry awards and records. The nation has also garlanded the rock icon with a CBE (Commander of the British Empire) back in 2005. This is the highest of the three standard honours starting with an MBE, then OBE and finally CBE that are awarded by the nation. His bandmate Roger Taylor currently has an OBE. But today, a new honour has been announced, raising May’s rank to Sir. SCROLL DOWN TO READ THE FULL OFFICIAL CITATION

In the latest honour’s list, the musician has been awarded a Knighthood. This means he is now entitled to style himself Sir Brian May. It also elevates his wife, Anita Dobson, who may now style herself Lady May.

In responce to the news, May said: “I’m happy and grateful to receive this honour. I will regard the knighthood not so much as a reward, but more as a charge – a commission – for me to continue to fight for justice – to be a voice for those who have no voice.  I will endeavour to be worthy – to be that Knight in Shining Armour.”

May is a doctor of astrophysics after resuming his studies and achieving his PhD from Imperial College, London in 2007. He is also vice-president of the RSPCA in reflection of his tireless work to protect the British countryside.

He is also enjoying the extraordinary ongoing success of the band he founded back in 1970 with Freddie Mercury and Roger Taylor. John Deacon would join in the February of the following year.

The band in its current incarnation of May and Taylor with frontman Adam Lambert, has just wrapped an extraordinary world tour which started in July 2019 and was interrupted by the global pandemic. The UK and European leg resumed in May 2022 and finished on July 25 in Finland. And yet, fans are still clamouring for more – and May has given them hope of one last tour still to come.

Back in June, May spoke to Variety about what comes next after the recent Rhapsody global tour.

May said: “There’s a strong possibility that we’ll be going out together again. We’re talking about that as you and I speak, making those decisions.

“Now, it does get to be more of a decision as you get older. I’m not 35 anymore, and leaving home for two months is not easy.