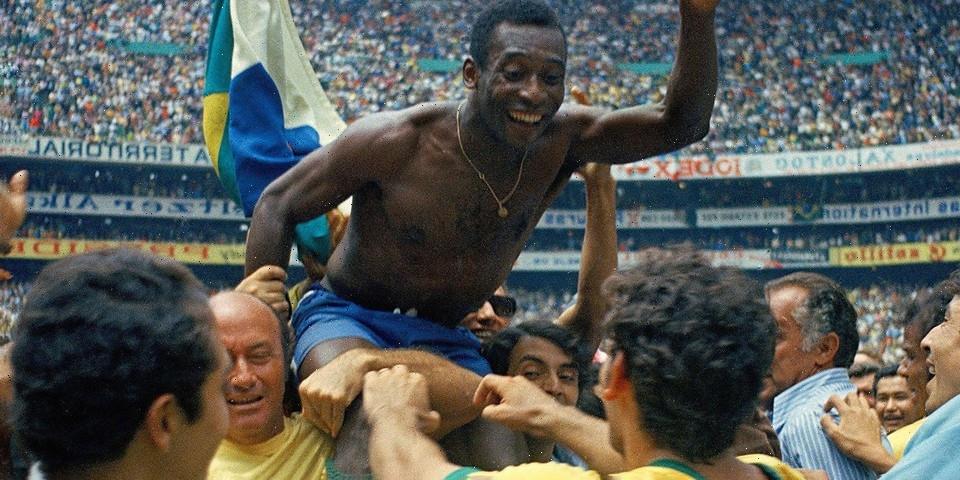 One of the greatest of athletes of all time, Edson Arantes do Nascimento, aka Pelé, has died at age 82 following his battle with colon cancer. Recognized as “The King of Football,” the Brazilian superstar treated football fans to 21 years of unparalleled play, winning three FIFA World Cups for Brazil as the first and only footballer in history to do so.

At the age of 17, Pelé set out to make good on his promise to his father to win a World Cup for Brazil. As the youngest player to ever play in the renowned tournament, he did just that. Awarded FIFA Player of the Century alongside Diego Maradona in 2000, Pelé continues to be held in the highest of regards as a trailblazer who has shaped the sport we know today. Between his many years with Brazilian club Santos and the Brazilian national team, Pelé set countless scoring records, having only recently been tied by Neymar at 77 goals scored for the national team. Off the field, his philanthropic efforts included becoming a United Nations ambassador for ecology and the environment in 1992.

Forever a legend of the game, Pelé’s spirit lives on as one of football’s most inspirational figures.
Source: Read Full Article