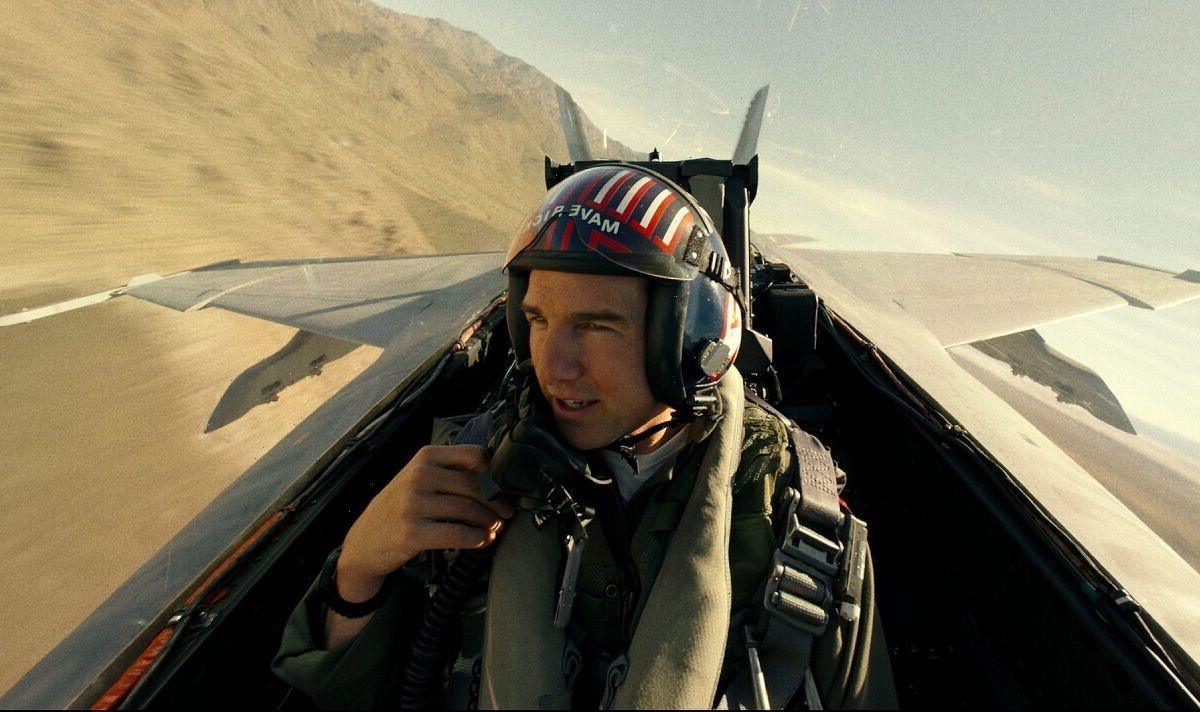 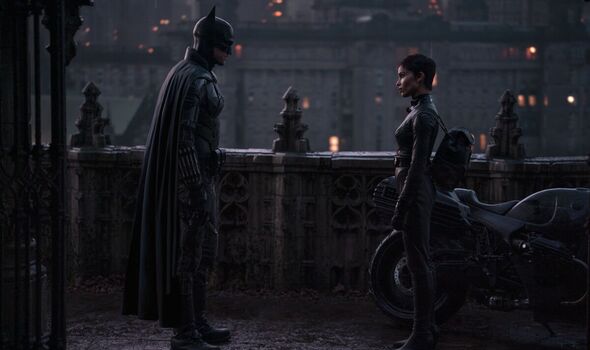 Most of us streamed plenty of movies at home but it seems we regained our appetite to experience films together on big screens.

With the notable exceptions of the Top Gun and Avatar sequels, it wasn’t even a good year for blockbusters.

Jurassic World Dominion, Lightyear, Fantastic Beasts: The Secrets Of Dumbledore and Marvel’s Doctor Strange were content to cash in on past glories.

But here are 10 films that made my year…

10 All My Friends Hate Me

A corrective of sorts to smug Footlights film Peter’s Friends, this British black comedy follows earnest 20-something Pete (Tom Stourton) to a stately home for a reunion with his posh university chums.

It takes a dark turn after they invite a sinister stranger and Pete begins to suspect he’s the victim of a cruel practical joke.

Sharp lines are delivered with perfect timing. The writers, actor Stourton and Tom Palmer, met at Eton and this takedown of the upper classes feels like an inside job.

A touching performance from Colin Farrell powers this moody sci-fi about a family man mourning the death of his robot son.

But it’s the visual brilliance of Korean-American director Kogonada and Aska Matsumiya’s eerily effective score which make this familiar premise so haunting.

I don’t have the time, the Disney+ subscription or, to be honest, the inclination to follow the interconnected plotlines in Marvel’s “Cinematic Universe” across multiple TV series.

Thankfully, as they did in 2019 with Joker, rival outfit DC stepped in with a dark but engrossing standalone movie.

The score is ominous, the ­cinematography is moody and Robert Pattinson is hard-boiled as director Matt Reeves turns the Caped Crusader into an old-fashioned detective.

Colin Farrell raises a few laughs as a proto penguin and Zoe Kravitz is achingly cool as a feline-loving burglar.

But director Dan Trachtenberg (10 Cloverfield Lane) pulled off something remarkable with this prequel – he made that familiar face scary again.

Cleverly withholding his slightly less hi-tech killer until halfway through the film, he builds tension by introducing us to a young Comanche woman (Amber Midthunder) in 18th century North America as an invisible hunter begins to pick off members of her tribe.

The killings are inventive, the stakes are high and the insight into Comanche culture is fascinating.

Heineman had astonishing access to a US military base and the tortured deliberations of Afghan general Sami Sadat.

I still can’t shake off his beautifully composed images of desperate faces gathered at Kabul airport.

Director Brett Morgen gave David Bowie the documentary he deserved with this time-hopping, eye-popping tour of his career.

Many documentaries are fine to watch at home but this engrossing reminder of Bowie’s genius demanded to be seen on the biggest screen available.

Jim Broadbent is at the peak of his powers in a rousing underdog tale that summoned up the big-hearted spirit of Ealing comedy.

He plays eccentric Kempton Bunton, the wonderfully awkward 60-year-old Geordie who went on trial for stealing a painting from London’s National Gallery.

Late Notting Hill director Roger Michell hits on the perfect blend of comedy and drama as Bunton hatches a hugely unlikely heist so he can hold the Government to ransom over its refusal to give free TV licences to pensioners. This story is so unlikely, you know it has to be true.

3 The Banshees Of Inisherin

Fifteen years after In Bruges, the dream team of writer-director Martin McDonagh, Brendan Gleeson and my man-of-the-year Colin Farrell (this is his third film in my Top 10) reunited for another black comedy.

The setting wasn’t a “fairytale” Belgian city but a tiny island off the coast of Ireland in the 1920s with the Civil War raging across the water. And instead of playing bickering hitmen, Farrell and Gleeson are old drinking buddies whose relationship has hit the skids.

McDonagh’s script is peppered with cutting lines and his deadpan double act deliver them with perfect comic timing.

Not only did it avoid the danger zones of the sequel but the much-delayed Top Gun: Maverick soared even higher than the original. The dialogue is sharper, the plot is more gripping and the vastly improved aerial stunts really do take your breath away.

The stakes are high as Tom Cruise’s ace pilot takes charge of a raft of new hotshot recruits for what the top brass see as a suicide mission.

The stellar box office figures suggest this is the kind of collective big-screen experience we all craved.

In Gladiator and Braveheart, the heroes were white men. Now, buff Black women are getting a chance to slice and dice their way to glory.

A fearsome Viola Davis is magnificent as General Nanisca, leader of a unit of all-female warriors in 19th century west Africa, and Lashana Lynch weighs in with a charismatic and acrobatic supporting turn. The fight scenes are thrillingly choreographed, brutal and refreshingly CGI-free.