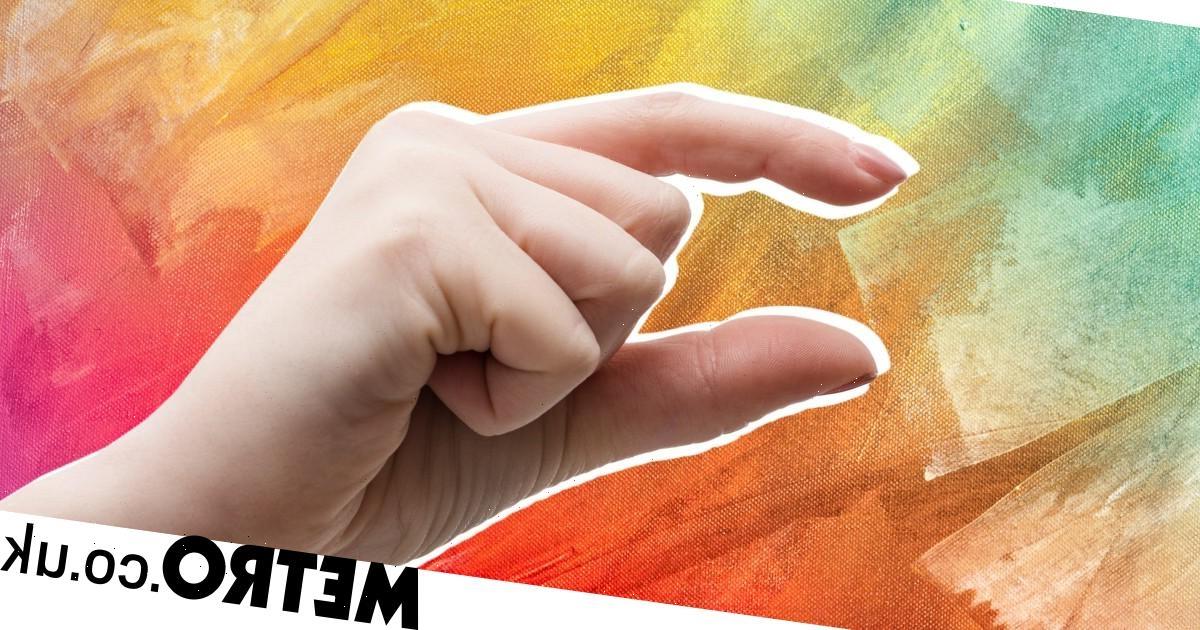 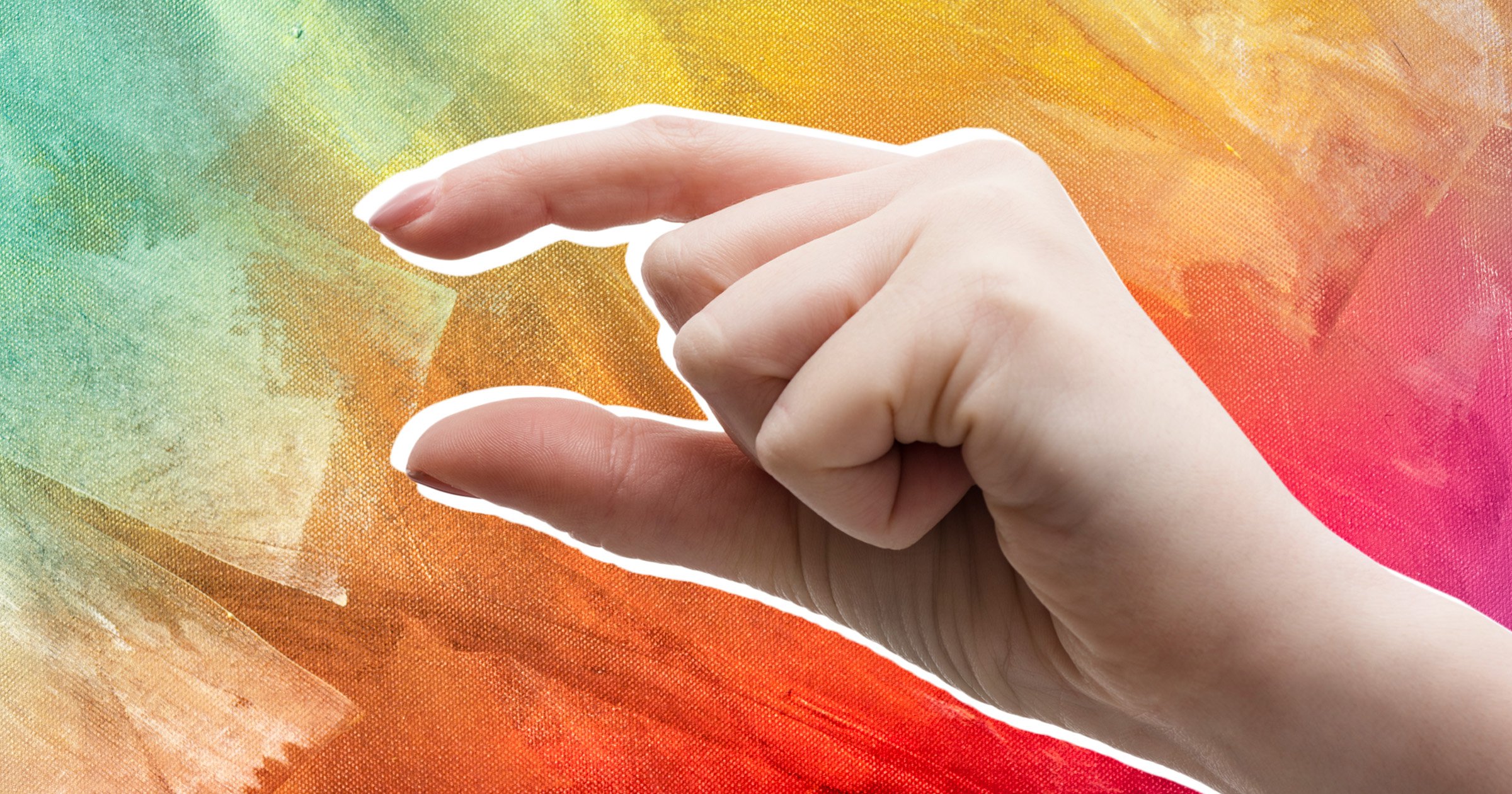 Climate activist Greta Thunberg positively flamed Andrew Tate this week on Twitter, accusing him of having ‘Small Dick Energy’ after he bragged about his enormous car emissions.

It was something of a blue tick smackdown, albeit arguably a deserved one for the controversial former kickboxer.

We’ve covered Big Dick Energy (BDE) before, which is certainly seen as a positive, so it’s fairly safe to assume that someone who is told they have Small Dick Energy wouldn’t be best pleased.

But is it right to conflate smaller penises with bad behaviour? Does the insult espouse the same judgemental attitude we decry in others?

We enlisted the help of sexpert Ness Cooper to unpack the meaning behind the term.

What is Small Dick Energy?

Small Dick Energy is the exact opposite of Big Dick Energy, building on the old trope that men overcompensate for perceived sexual failings with flashy cars and money.

Ness tells Metro.co.uk: ‘The phrase is often used to refer to toxic masculinity, where an individual is seen to talk up their masculinity as a way to look better than others and to make others feel inferior.’

Despite this knowledge, many men still feel shame around their size.

For anyone struggling with these feelings, Ness advises speaking to someone trained in psychosexual medicine, or seeking support from a sex therapist.

But does the phrase Small Dick Energy class as body shaming? According to Ness it can – but she also thinks that context is key.

She says: ‘I feel Greta used the phrase as a way to call out toxic masculinity rather than trying to shame an individuals penis size, but some may still find it body-shaming to hear.

‘We have to think more of the context, which is going to be hard as something like this spreads through the internet and socials, via memes and other methods, that sadly may be used by others in a body-shaming context.’

So is there ever an appropriate time to say someone has Small Dick Energy?

‘It’s all about context. I feel that with Twitter’s word limit, it’s easier to use phrases rather than fuller sentences,’ said Ness.

‘It’s worth noting, though, that it was such a direct tweet that Greta received that led to her using the phrase. Longer sentences from her may have fallen on deaf ears, and the phrase “Small Dick Energy” may have a bigger impact.’

Most of us don’t have anywhere near the social media followings of Thunberg or Tate, but that doesn’t mean we can’t think before we post something that may inadvertently upset our loved ones.

Ness adds: ‘With the comment on Twitter by Greta, we have to take into account that there will be loads of commenters and individuals reacting to the tweet in their own way, and this can have a big impact on body stereotypes, body shame, and even masculinity, as some may take things further than what the original commenter intended.’

When you’re responding to someone who’s insulted you, it’s best not to give them the ammo to then fire back and claim you’re the aggressor.

We all know someone with Small Dick Energy, but there are better ways to say ‘misogynist loser’ that don’t go below the belt.

Get in touch by emailing [email protected]