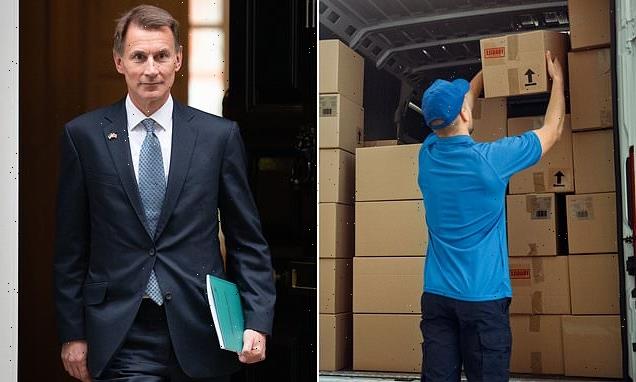 Jeremy Hunt’s quiet £100m tax raid on van drivers will come as a ‘complete shock’ to tradespeople, survey reveals – as Chancellor is warned over ‘heavy burden’ on workers facing 10% hike

Jeremy Hunt’s quiet £100million tax raid on van drivers will come as a ‘complete shock’ to many tradespeople, a survey has revealed.

More than three out of five tradespeople said they were unaware of the looming rise in the Van Benefit Charge unveiled by the Chancellor last month.

Under Mr Hunt’s plans, basic rate taxpayers currently paying £720 as a benefit in kind to use company vans for personal journeys will pay an additional 10 per cent – or £72 a year  – from 6 April next year.

But a survey of more than 1,000 van drivers by online vehicle marketplace Auto Trader revealed 62 per cent of respondents were unaware of the tax rise.

The findings led to fresh warnings about the impact of the tax hike on van drivers, at a time when many have already faced huge increases in running costs.

According to Treasury forecasts, increasing the Van Benefit Charge in line with the CPI measure of inflation – currently near 40-year highs – will raise an extra £15 million a year.

That will be worth more than £100 million by the end of the decade. 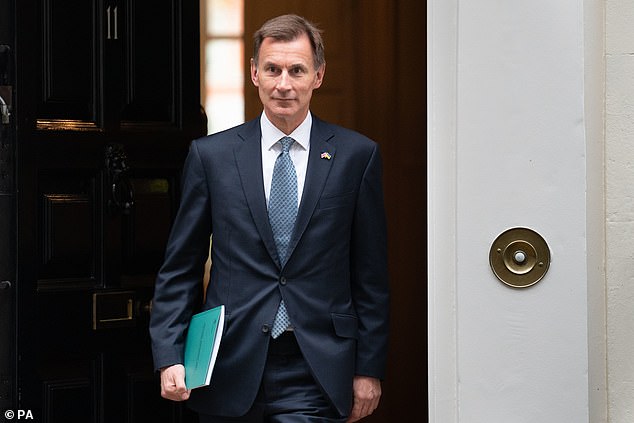 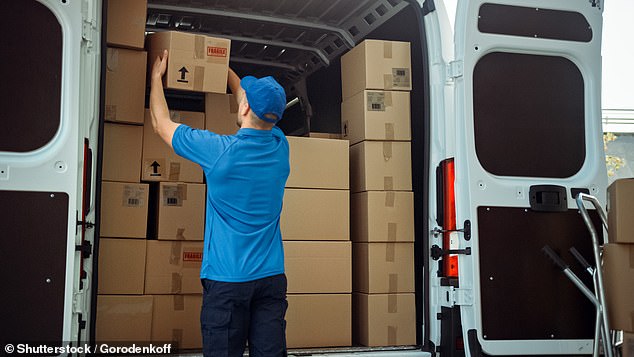 The survey findings led to fresh warnings about the impact of the tax hike on van drivers, at a time when many have already faced huge increases in running costs

The Auto Trader survey also indicated that more than a quarter (27%) of van drivers have been hit by at least £500 in extra running costs this year.

An Auto Trader spokesman said: ‘Our findings show that the new fresh tax raid coming their way in April will be a complete shock to most van drivers, adding to the heavy burden that they’ve already faced this year.

‘It might even be the straw that breaks the camel’s back for many of them.’

‘Van drivers are the backbone of our economy – be it trades like builders and plumbers or delivery drivers and so much more,’ he told The Sun.

‘If we want the economy to grow, the answer can never be to clobber them with more and more taxes.’

A Treasury spokesperson said: ‘Drivers who only use their vans for business are not subject to the Van Benefit Charge because it only applies to private use – and those who do pay it will not see a real-terms increase next year.

‘In addition, this year’s £2.4billion fuel duty cut continues to save van drivers around £200 each.’