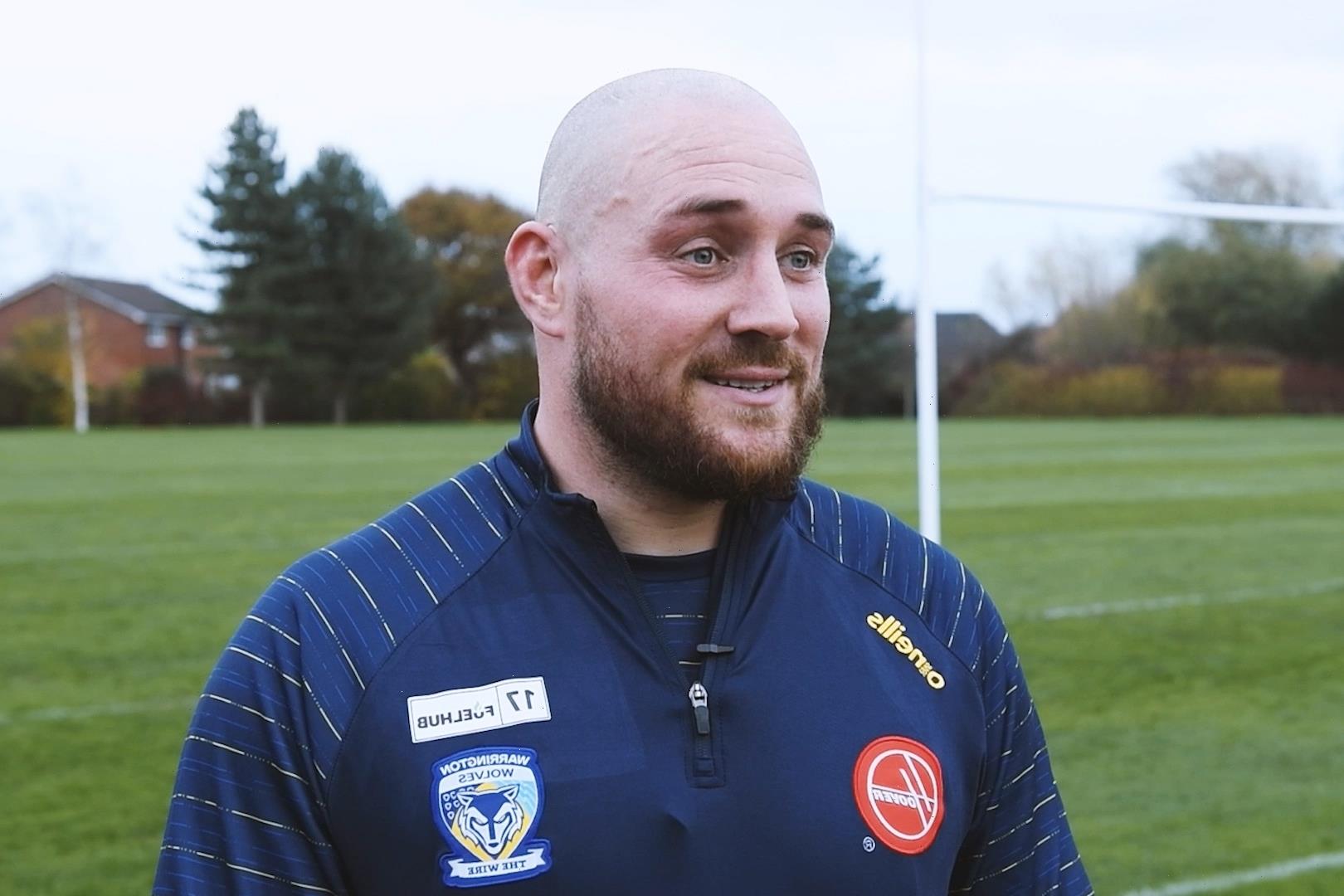 GIL Dudson is ready for a hard time after linking up with Warrington – which is just the way he wants it.

The Welsh prop is one of the pillars boss Daryl Powell wants to base his rebuild of the Wolves from a shocking 2022 season on as it gathers pace. 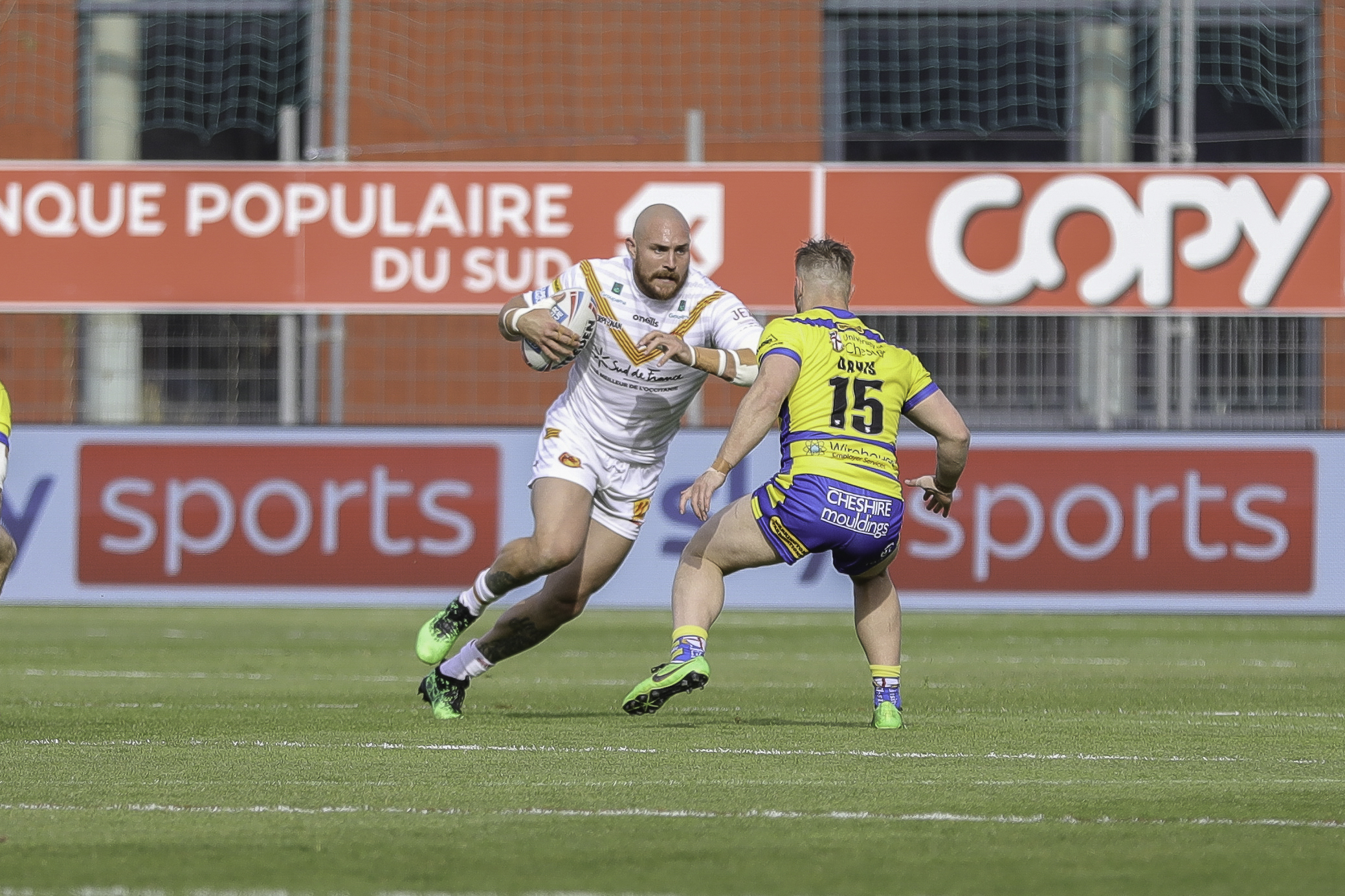 Attitudes must change, talent must be shown on a regular basis and, just as importantly, size is in the pack with Dudson being joined by Sam Kasiano, Josh McGuire and Paul Vaughan.

And he wants it to be as hard as possible.

Dudson said: “If we’re not pushing each other, we’re not doing our jobs properly. That’s how you get better.

“We’re all getting on but we’re all pushing each other. That’s a key ingredient, that pushing of each other from within.

“It can’t just come from the coaches, we as players have to drive it. That’s something I’ve definitely noticed since being here.

“The kind of mentality you need is built up over a full pre-season.

MOST READ IN RUGBY LEAGUE 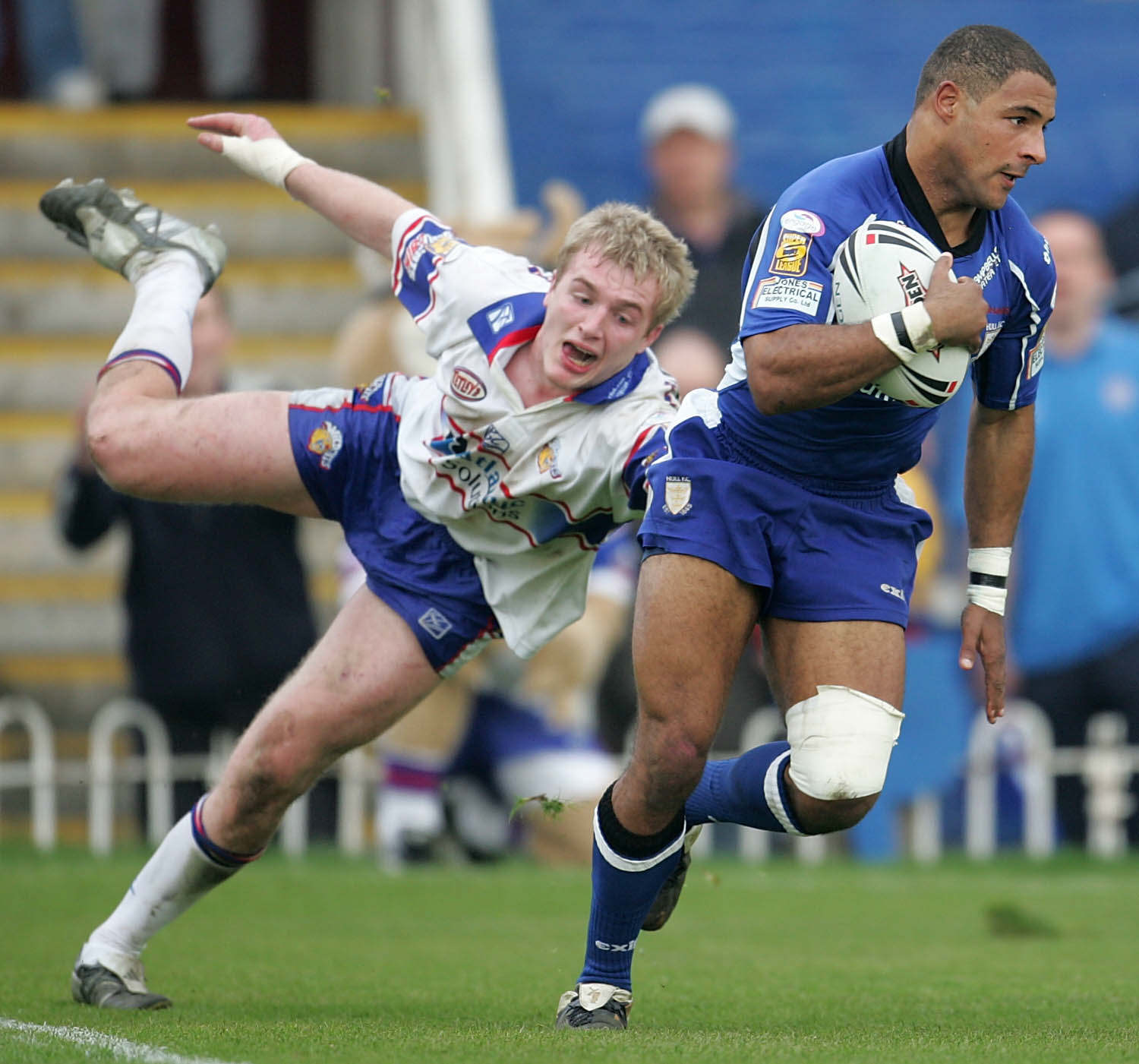 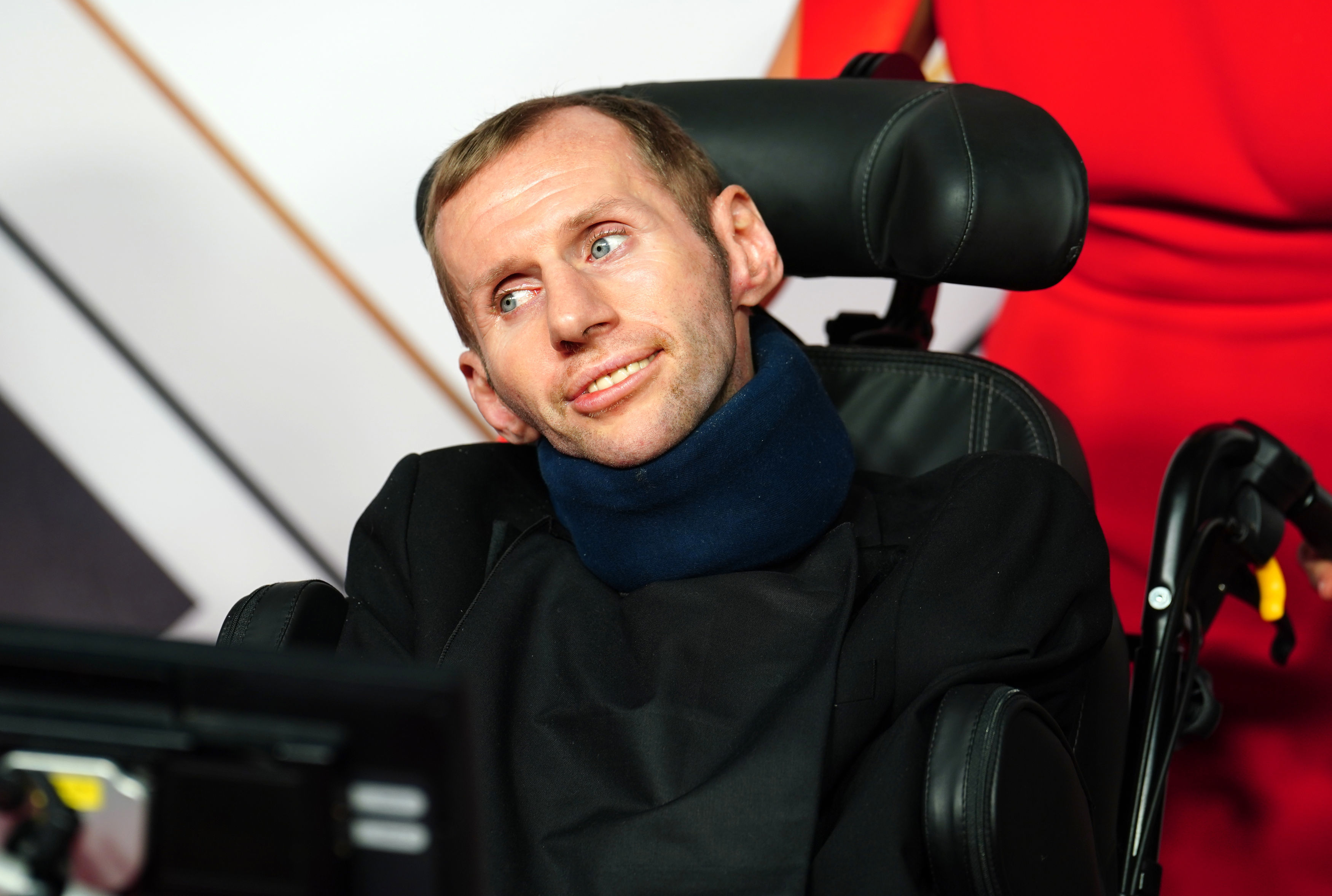 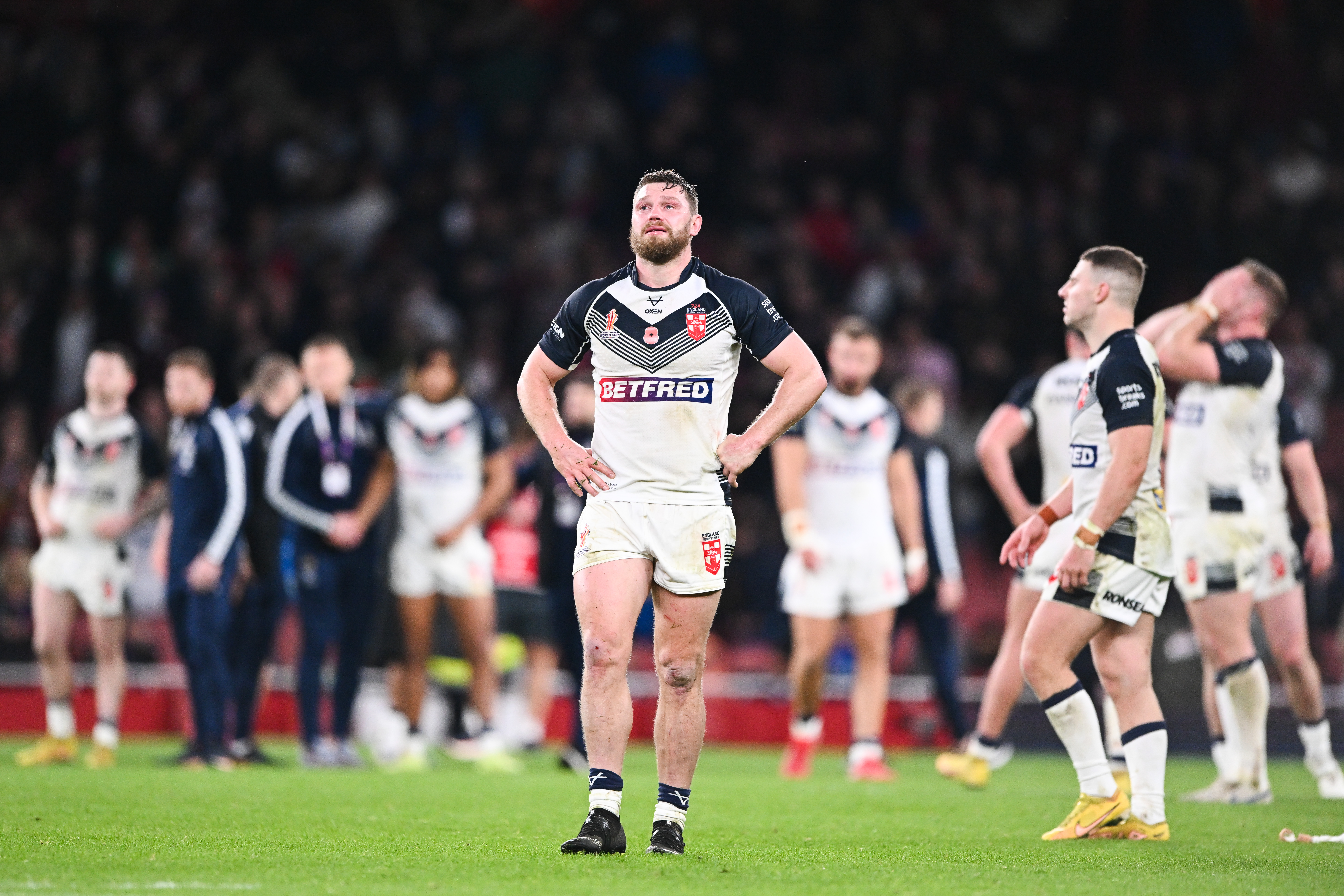 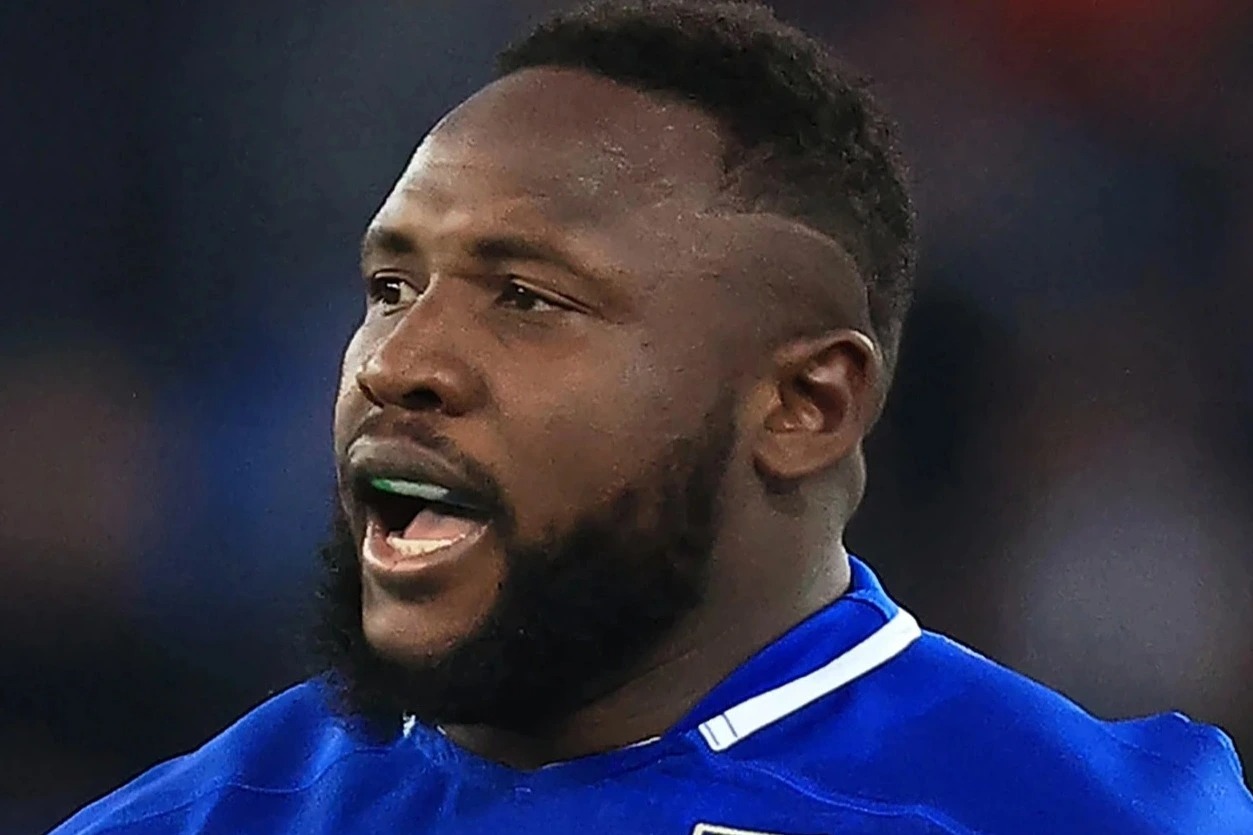 'LAUGHTER HURT THE MOST'

“It all comes down to trust – if you trust the people either side of you to do your job, it gives you the freedom to do yours.

“If you have that within the group, it’s such a strong thing to grow from.”

Most read in Rugby League 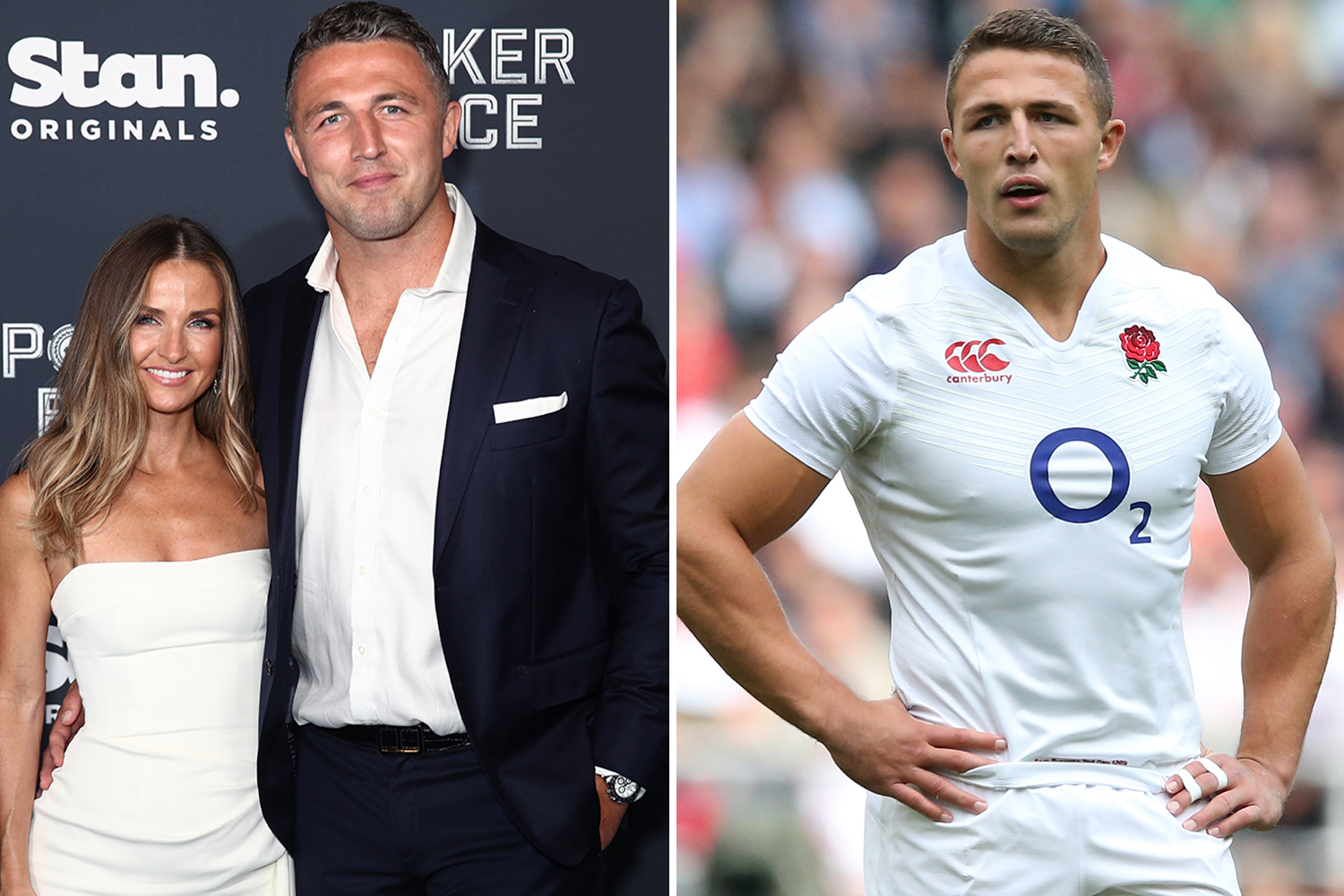 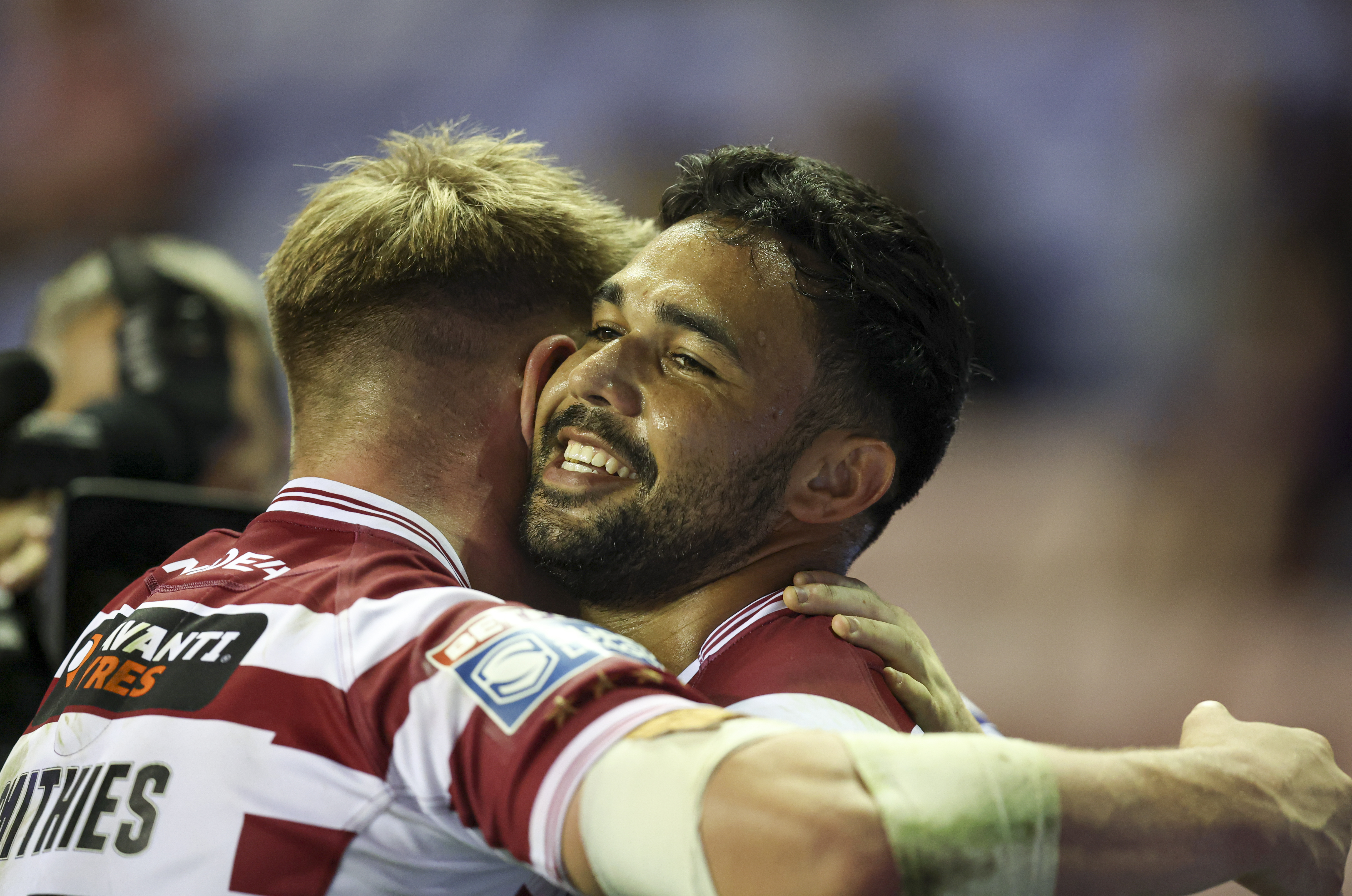 Dudson had a weight of expectation around him at Catalans after being part of Salford’s fairytale run to the 2019 Grand Final.

But while many hope the Wolves will be challenging at the top, the 32-year-old draws comparisons with starting low down at the Red Devils.

He added: “It was a pretty enticing challenge and when I heard about it, I was excited to get involved. 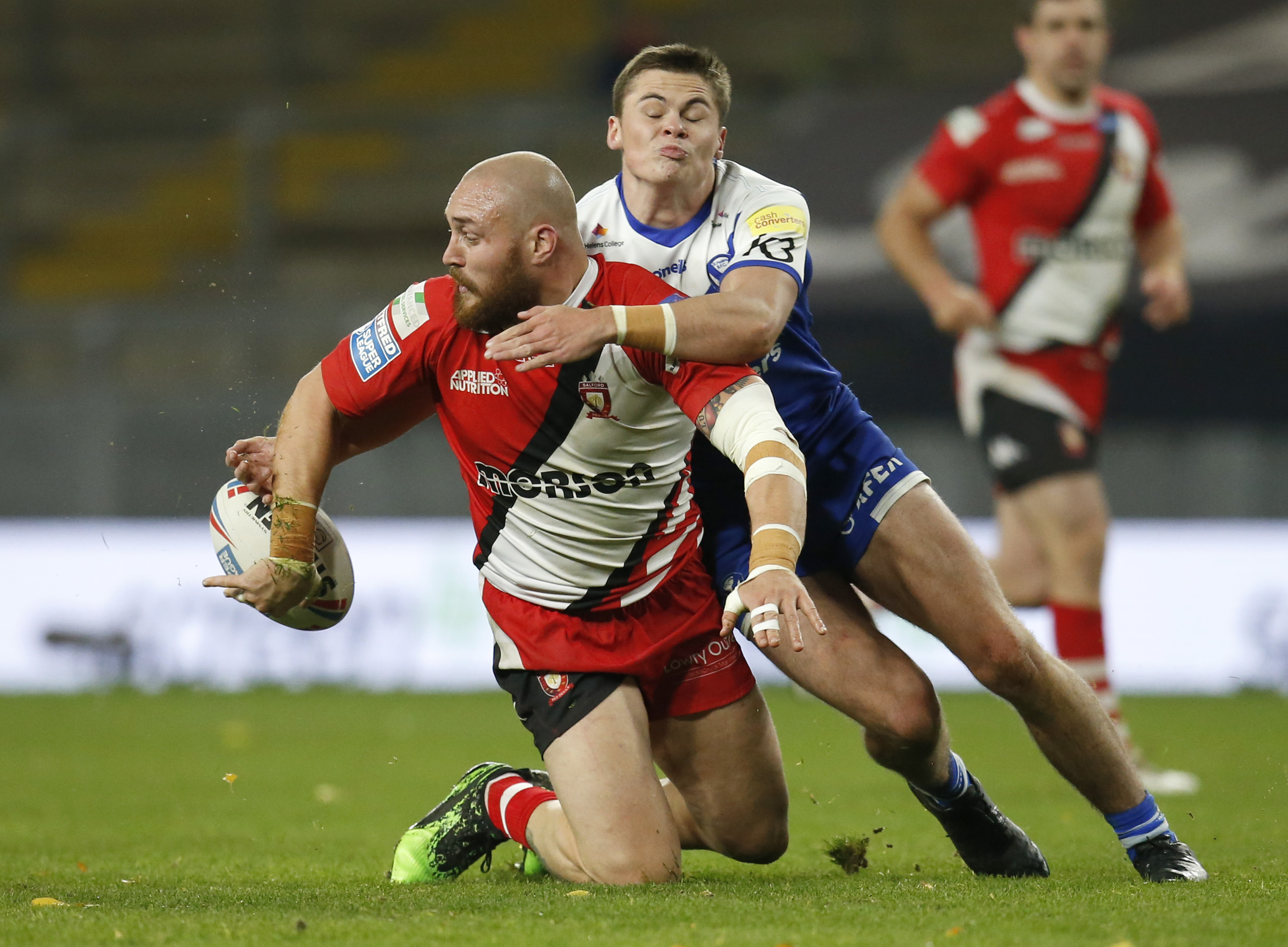 “The kind of rebuild we’re doing is similar to when I went to Salford, and we managed to achieve some incredible things there.

“It’s exciting to get in at the ground floor and if you can be a part of any success that comes from that, it’s very rewarding.”

Meanwhile, Dudson's former club is battling to get a much-needed French TV deal for their Super League matches.

The Dragons have often gone it alone to get their home games screened, paying production costs of about £15,000 a time. 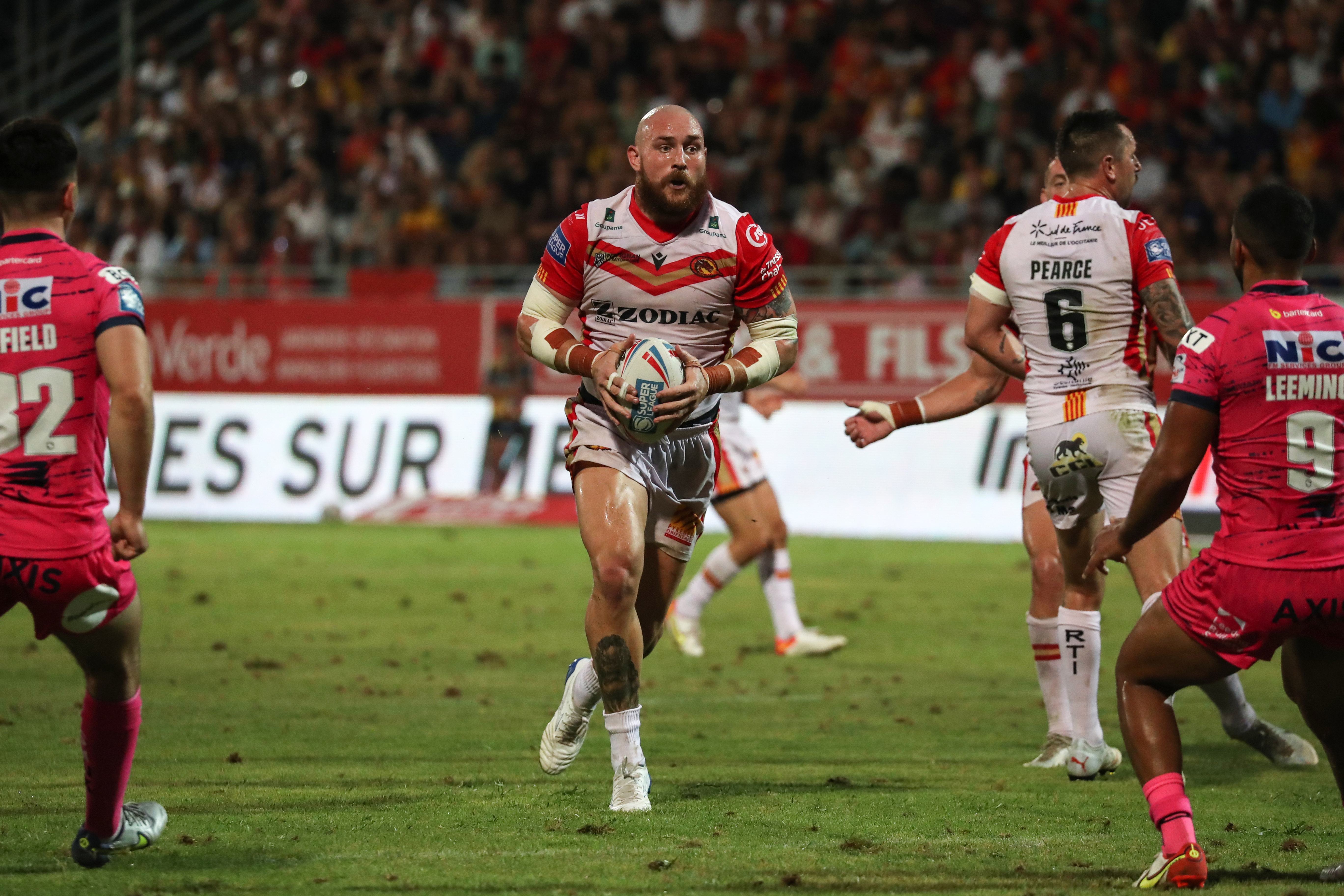 Now they are in a familiar situation of fighting to gain exposure on national screens, with broadcasters there notoriously reluctant to spend.

Offers to screen the forthcoming women’s football World Cup were rejected for being too low.

And not securing a deal will not go down well with media giant IMG, rugby league’s new strategic partner that sees France as a key growth area.

“We are working on it,” said a Catalans spokesman, but when asked if there was any interest other than BeIn Sports they added: “It’s too soon.”