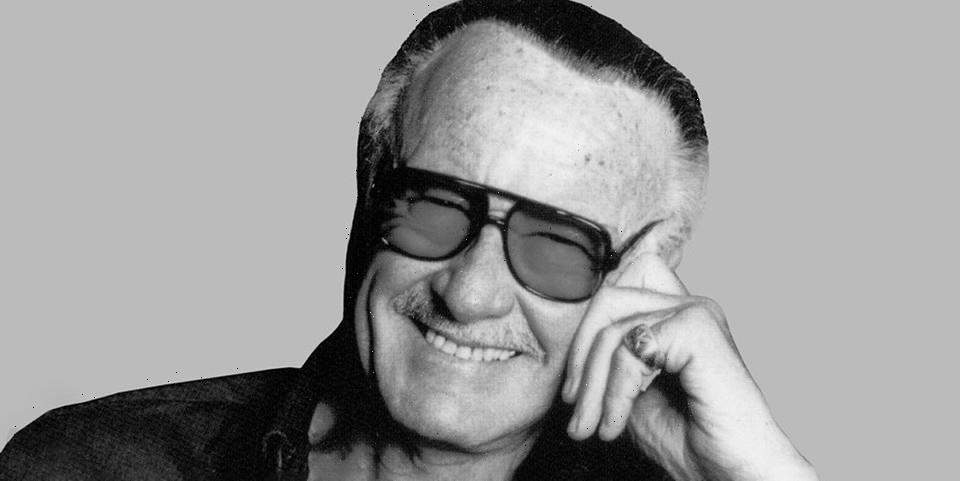 The late Stanley Martin Lieber — better known as Stan Lee — undeniably shaped what a superhero is and the worlds that they inhabit. Serving as the architect of the Marvel Universe that hundreds of millions have enjoyed through its numerous comics, movies, shows and more, Lee has forever changed the entertainment industry. Commemorating his beloved works and life, Marvel has announced an original Stan Lee documentary coming to Disney+ next year.

Today — December 28 — marks 100 years of Stan Lee and despite his passing in 2018, his spirit lives on through the countless productions he played a role in creating and his influence that continues to inspire writers everywhere. Recounting this century-long legacy, Marvel’s Stan Lee documentary is expected to dive into his renowned career that included the creation of internationally adored characters such as Spider-Man, the Hulk, Thor, Iron Man and many more.

Look for the Stan Lee documentary to be available for streaming via Disney+ sometime in 2023 and stay tuned for more information as we enter the new year.

In other entertainment news, when discussing Deadpool 3, Hugh Jackman revealed that the characters Wolverine and Deadpool “hate each other.”
Source: Read Full Article