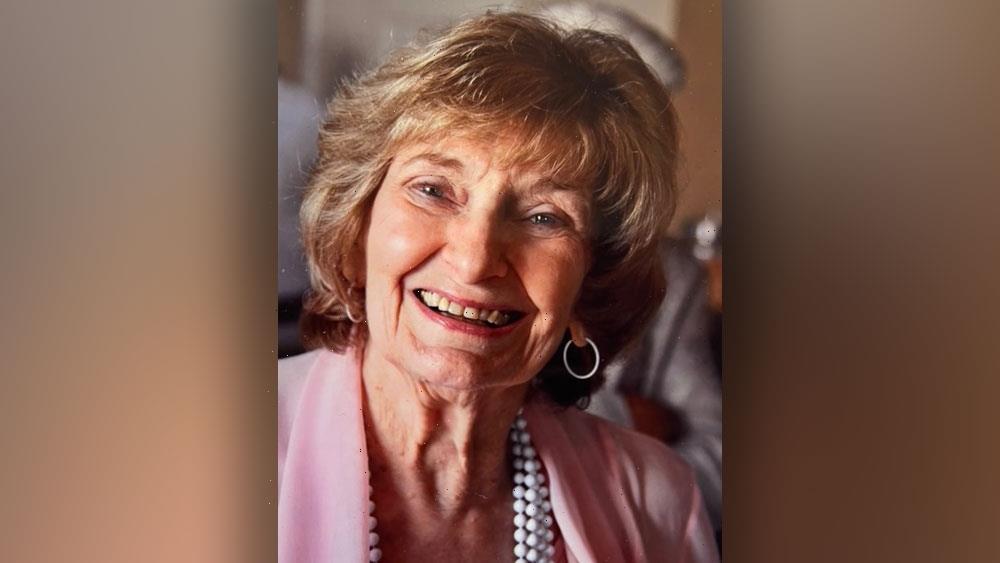 Edyth “Edie” Landau, producer of The David Susskind Show and Long Day’s Journey Into Night as well an executive at National Telefilm Associates, died in her home on December 24, 2022. She was 95.

The producer was born on July 15, 1927, in Wilkes-Barre, Pennsylvania. After graduating college she moved to New York City to pursue a career in entertainment where she became an executive at National Telefilm Associates, a company run by Ely Landau, who Edie ended up marrying.

Edie became Executive Vice President of the company, overseeing the station’s original programming including the anthology drama series The Play of the Week, The Mike Wallace Show, The David Susskind Sho, and Open End.

She and her husband continued to work together producing films like 1962’s Long Day’s Journey Into Night, an adaptation of the Eugene O’Neill play. Directed by Sidney Lumet, and starring Katharine Hepburn, Ralph Richardson, Jason Robards and Dean Stockwell, the film won Best Actor awards for all its leading actors at the Cannes Film Festival and earned Hepburn an Academy Award nomination.

Films like 1964’s The Pawnbroker followed for which Rod Steiger received an Academy Award nomination, and the landmark documentary King: A Filmed Record…Montgomery to Memphis (1970), about Rev. Martin Luther King Jr. The film was nominated for an Academy Award for Best Documentary Feature, and in 1999, it was added to the National Film Registry.

In 1973, the Landaus launched The American Film Theatre, bringing two seasons of outstanding stage plays to the big screen as part of a subscription series. The 14-film series included Edward Albee’s A Delicate Balance starring Hepburn, O’Neill’s The Iceman Cometh with Lee Marvin, Pinter’s The Homecoming with Vivien Merchant and Ian Holm and Robert Shaw’s The Man in the Glass Booth for which Maximilian Schell received an Academy Award nomination.

Edie would venture into cable television producing films for HBO, including The Deadly Game with George Segal and Trevor Howard, Separate Tables with Julie Christie and Alan Bates, Mr. Halpern and Mr. Johnson with Sir Laurence Olivier and Jackie Gleason and The Christmas Wife with Robards and Julie Harris.

At the age of 55, Edie became a member of the State Bar of California after attending the University of West Los Angeles School of Law. In 1989 she started an agency in Beverly Hills called Nannies Unlimited.

Edie turned to write poetry and published five original volumes titled “Smiles for Seniors: And Anyone Else Who Can Poke Fun at Themselves,” “Life in Two Lines: Poems to Make Seniors Smile,” “Life in the Coronavirus Era: Poems to Help Seniors Smile,” “Edie’s Book of Wisdom” and “Edie’s Anatomy Lesson.”

“I feel confident that you’ll never take part in violence / But I do worry that at some point you might resort to silence,” Edie wrote in one poem at the age of 93 about the importance of speaking up.

Edie is survived by her children Jon, Tina, and Kathy, her stepson Les, and their families.

Netflix, Other Newcomers In Play As Toon Feature Oscar Race Heats Up 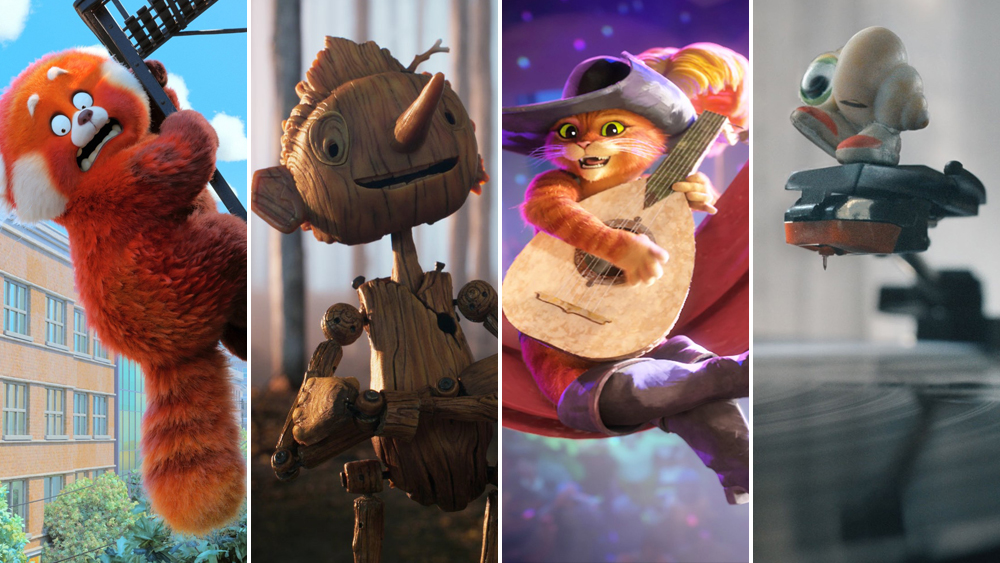