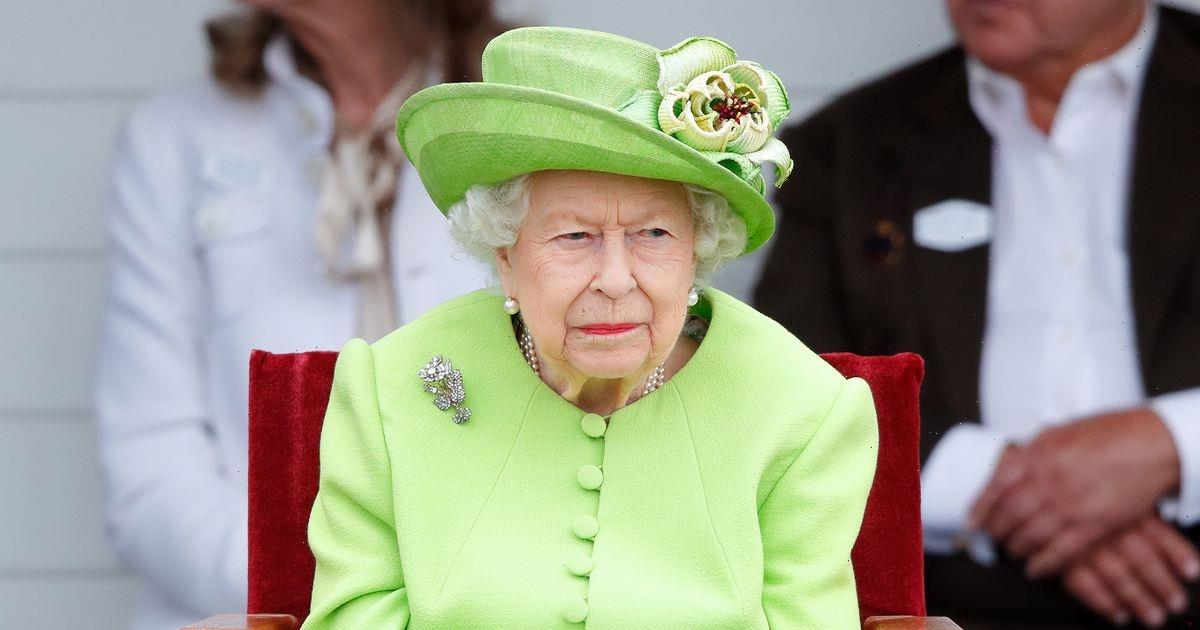 The Royal Family's Christmas celebrations has taken a sad turn as it was announced that the Queen's favourite horse died at the age of 29 on Christmas Eve.

The horse, named Royal Applause, used to be a racehorse who had lived the Royal Studs in Sandringham since his retirement.

Throughout his racing career between 1995 and 1997, he went on to win several big races including the Duke of York stakes and Coventry Stakes.

The Queen would regularly ask to see Royal Applause whenever she visited Sandringham.

When he lived with the royals, the stallion was also used to sire a number of elite race horses who have gone on to have a similar success in their racing careers.

The Queen, who passed away in September this year, was famously a big horse lover, who enjoyed watching horse races and loved going riding herself.

When she was a little girl, her grandfather, King George V, gifted her a Shetland Pony which she named Penny. This was most likely the start of the monarch's interest.

When her father later passed away in 1952, she inherited his range of breeding and racing stock from him.

It’s not known exactly how many horses she has owned over time but in June 2020, she revealed some of her favourite horses for a special edition of Horse & Hound magazine.

She was often seen at occasions such as Royal Ascot and the Royal Windsor Horse Show, where she also liked to watch her daughter Princess Anne and granddaughters Zara and Lady Louise Windsor – who have shown a similar interest in horses and horse riding.

The Queen's daughter Princess Anne's interest extended further as she competed for Team GB in the equestrian Olympian team in the 1976 Games in Montreal.

Anne suffered a concussion halfway through the course, but managed to remount and finish the event. She has since stated that she cannot remember making the rest of the jumps.

The British team later had to pull out of the competition after two horses were left injured.

Anne's daughter Zara is also an avid horse lover and has also competed professionally like her mother. She was also due to compete in the 2008 Olympian games in Hong Kong. However, her horse was injured during training and she was forced to withdraw.

This was the second Olympic game she missed as she was forced to withdraw from the 2004 games in Athens when her horse at the time also got injured.

However, she was finally able to compete in the 2012 games in London, where she was part of the UK team winning silver medal at the team competition. Her mother, Princess Anne, presented her with the medal.