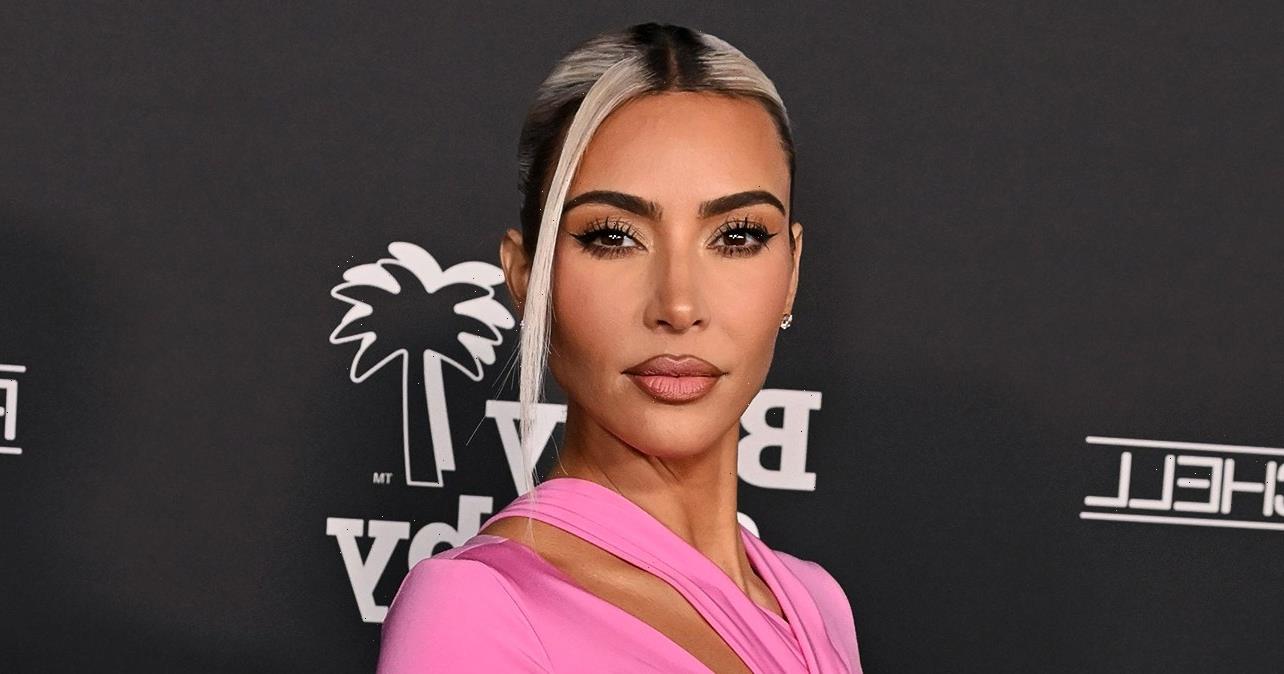 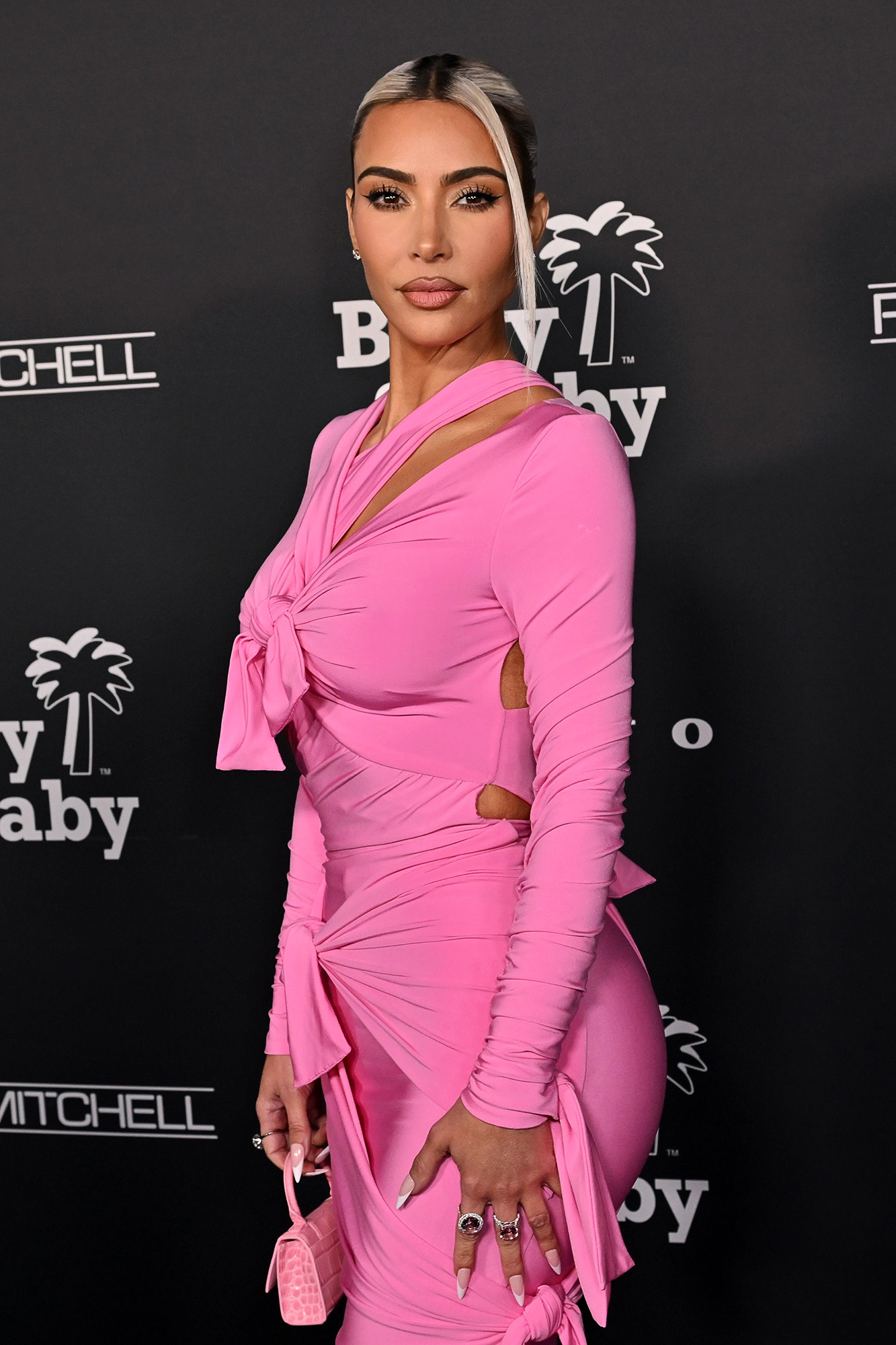 She’s back! Kim Kardashian has ditched her dyed-blonde locks in time for Christmas.

Ladies in Red! Inside the Kardashian-Jenner Family’s Christmas Eve Bash

“We’re back,” the Skims mogul, 42, exclaimed in a Saturday, December 24, Instagram Story video as makeup guru Chris Appleton touched up her glam look.

Appleton, 39, fluffed Kardashian’s naturally dark locks as she posed for a selfie video in her one-shoulder silver gown.

Once the Selfish author was glammed up, she brought her children — she shares North, 9, Saint, 6, Chicago, 4, and Psalm, 3, with ex-husband Kanye West — to her family’s annual Christmas Eve bash.

“@siamusic and North performing ‘Snowman,’” Kardashian captioned another video on her Instagram Stories, gushing over her eldest daughter’s musical duet with the 47-year-old “Chandelier” singer. 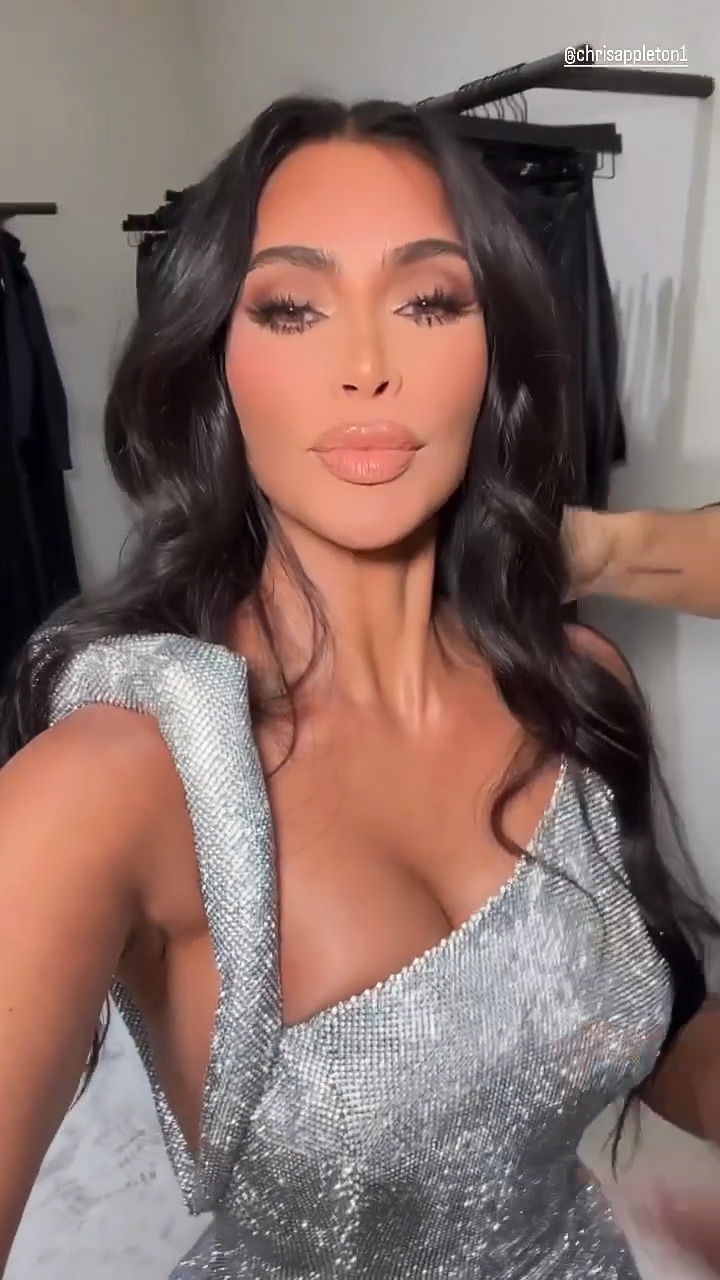 “This hair dying process is so tedious and annoying. We don’t have a shampoo bowl, so we have to rinse it a million times. It is what it is,” Kardashian confessed during a November episode of the Hulu docuseries, noting it took nearly two days to complete. “It has to be the right color [and] my hair can’t fall out. We have to get it right because we have one day to dye it, so we are going to be up for the next 15 hours just dying it.”

The SKKN by Kim founder attended the fashion benefit with then-boyfriend Pete Davidson — whom she split from in August — in the late actress’ famed bejeweled Bob Mackie dress.

“I had this idea to try it on and then they came with armed guards and gloves,” Kardashian told Vogue correspondent Lala Anthony on the Met steps. “The idea really came to me after the gala in September last year. I thought to myself, what would I have done for the American theme if it had not been the Balenciaga look? What’s the most American thing you can think of? And that’s Marilyn Monroe.”

Atomic Blonde! Every Time Kim K. Has Delivered Drama With Her Platinum Hair

She continued: “For me, the most Marilyn Monroe moment is when she sang “Happy Birthday,” to [former President John F. Kennedy], it was that look.”

After this year’s Met Gala concluded, Kardashian wasn’t ready to give up her blonde look. “The roots are definitely growing out. I’m going to dye it soon. I’m going to stay blonde for a minute,” she said during a September appearance on Live With Kelly and Ryan. “I’ve just been lazy [to bleach my roots]. It’s so much work.”