Like billions of people around the world, the Welsh presenter is getting into the festive spirit ahead of the big day. 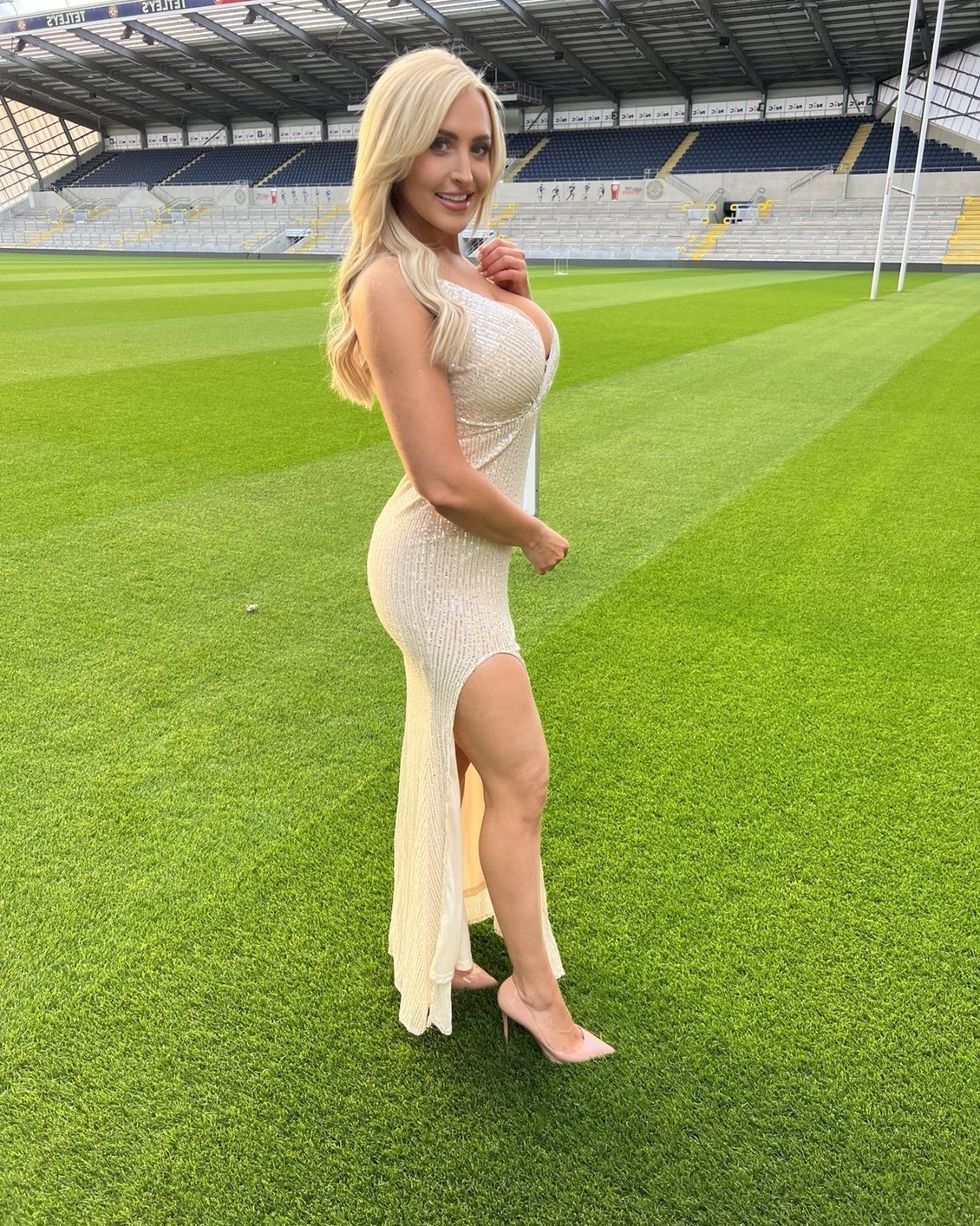 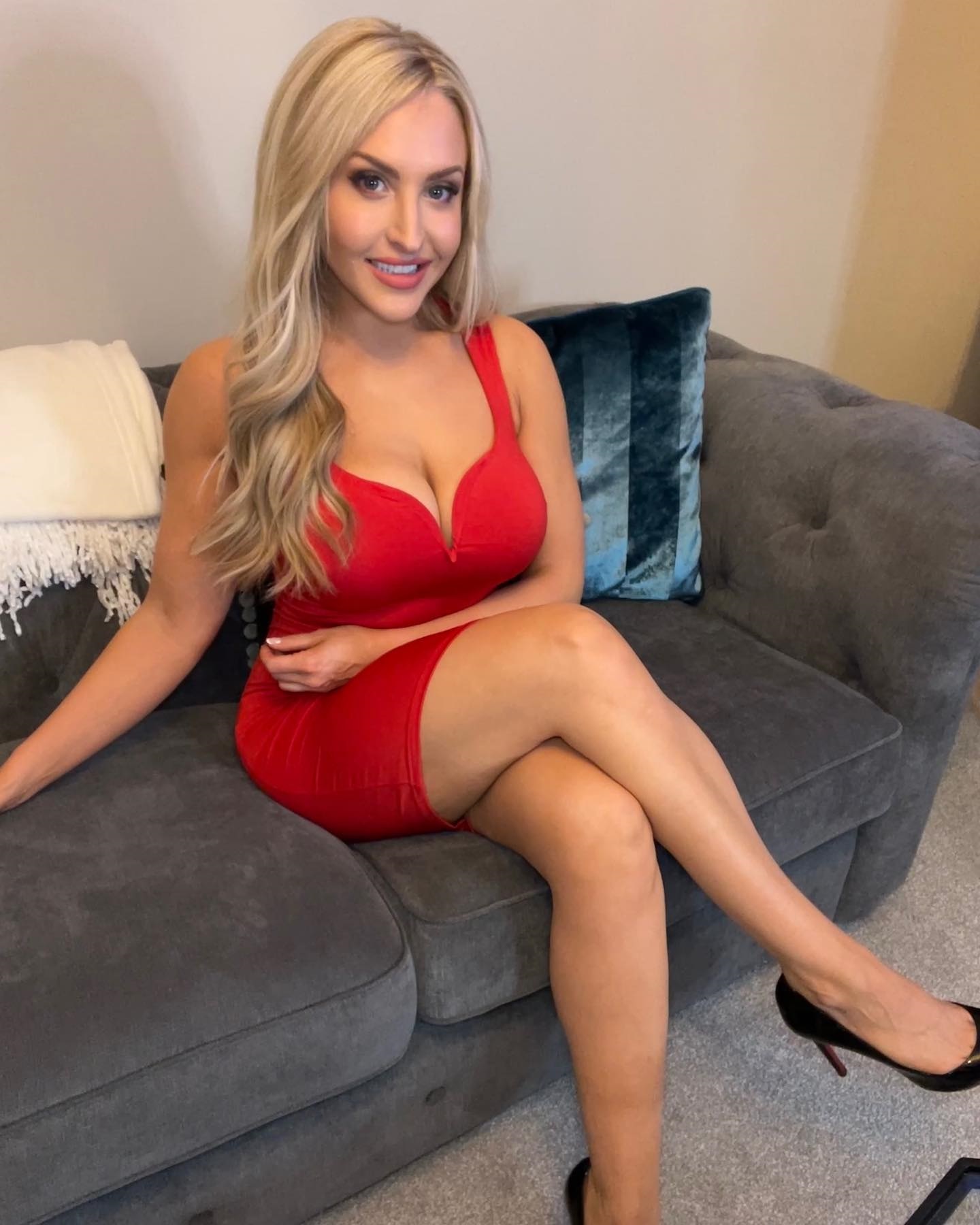 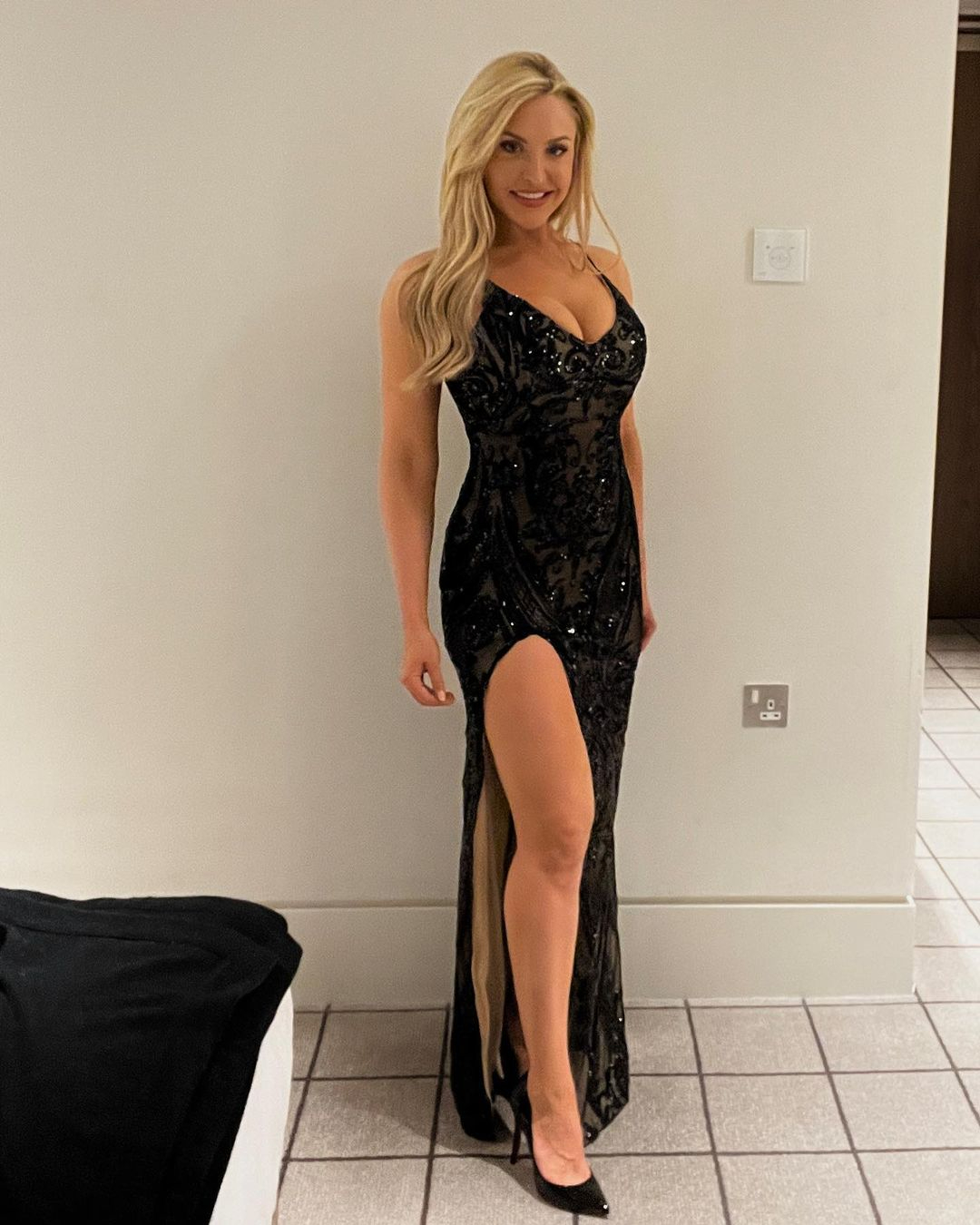 And the 30-year-old was recently dressed to the nines for what appeared to be a festive night out.

On Friday, Jones shared a snap of herself sitting on the sofa wearing a tight-hugging red dress which accentuated her figure.

Her accompanying caption for the snap read: "Who’s REDDY for Christmas?"

Jones also shared the same image with her 322,000 Twitter followers.

She tweeted: 'The only time of year it’s acceptable to wear red."

Jones' legion of followers were quick to comment on the photo, including talkSPORT presenter Laura Woods.

Another follower commented: "The perfect colour dress for Christmas." 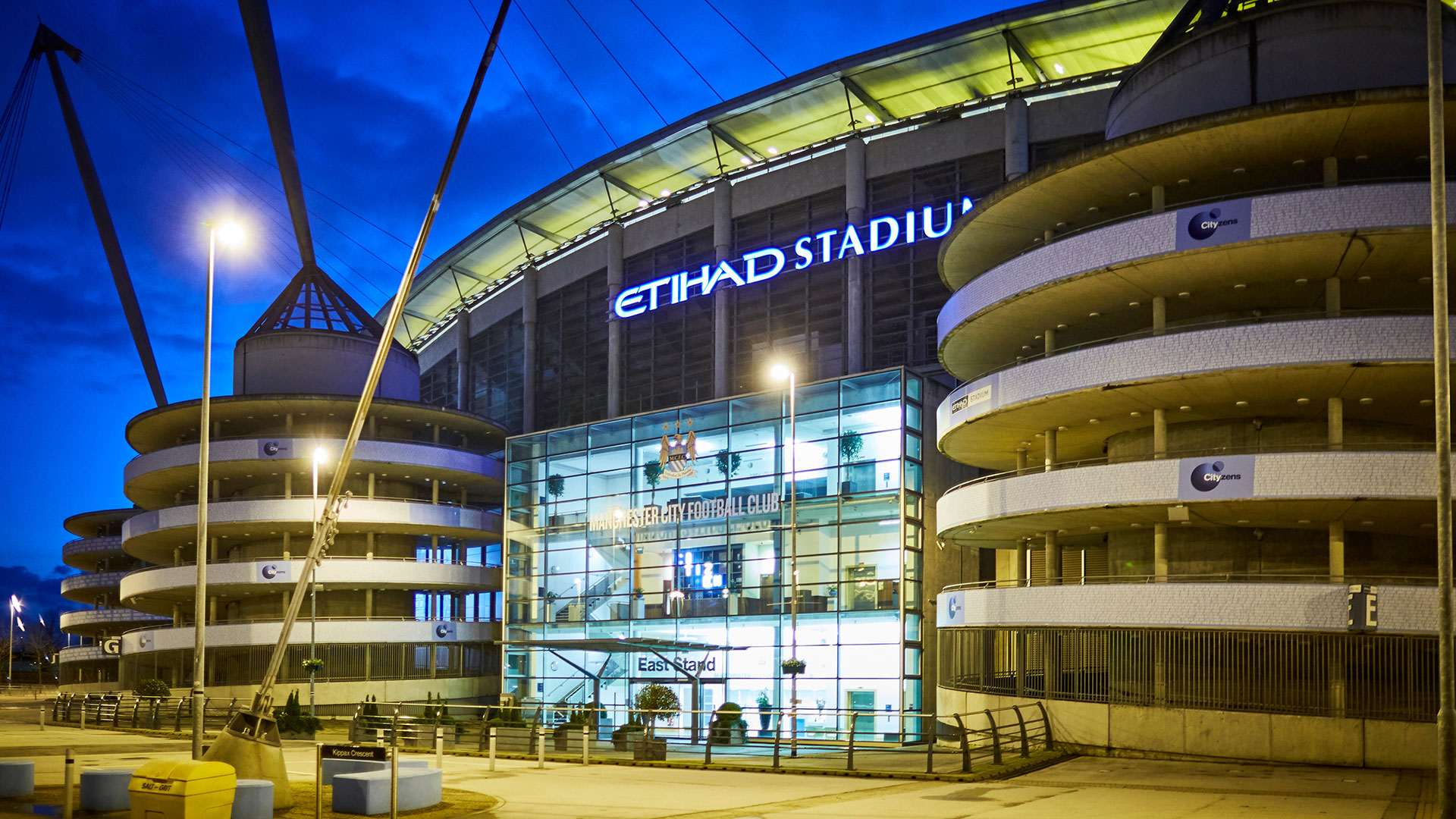 And another follower commented: "Christmas has come early."

One remarked: "The Lady in Red – absolutely stunning."

Another chimed in: "Emma, I can't lead with this."

One of her pals said: "Merry Christmas, Emma."

Jones rose to prominence during her time working at Leeds United, where she worked as a presenter on LUTV.

Her first-rate presenting skills eventually led to her being snapped by the Beeb – who have made her a regular on MOTDx.

Jones is also part of Premier Sports' broadcast team for their coverage of La Liga matches. 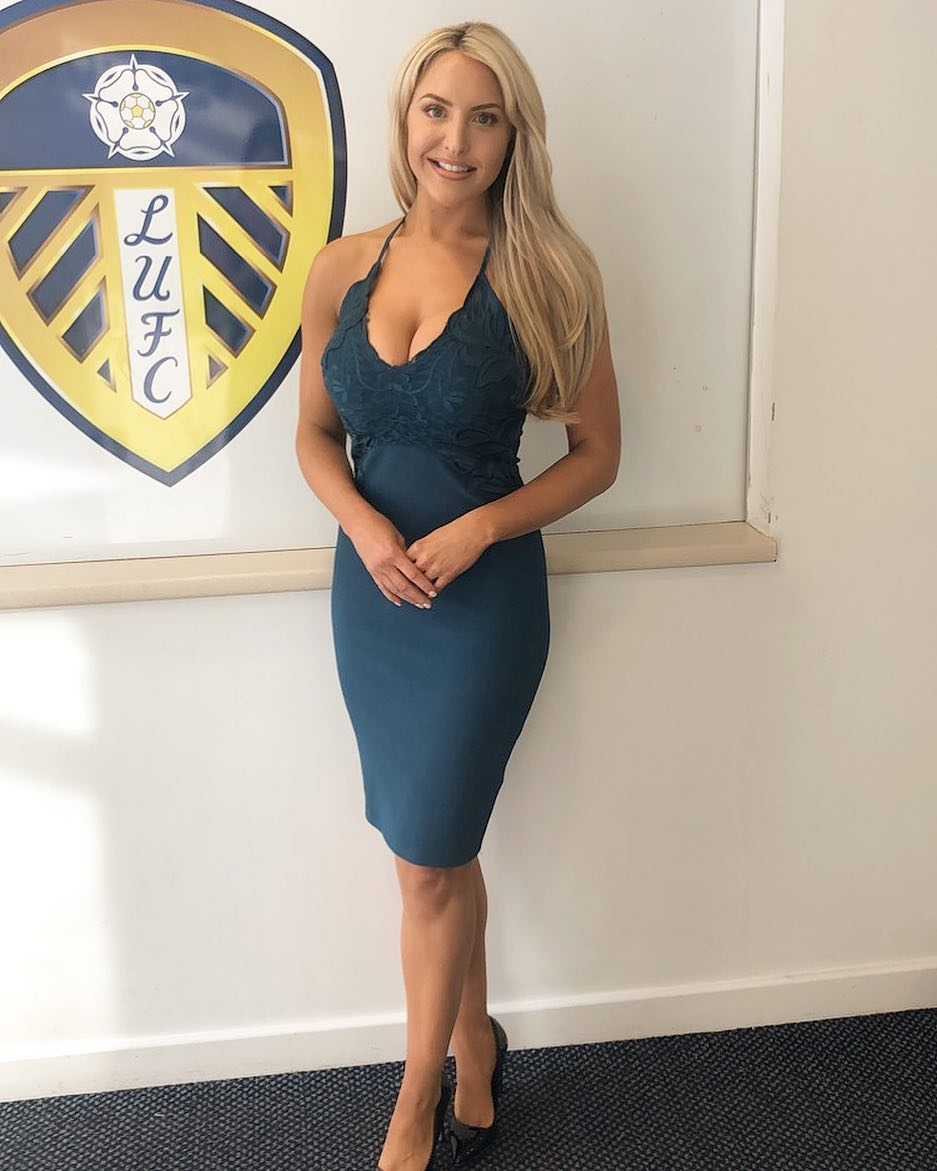