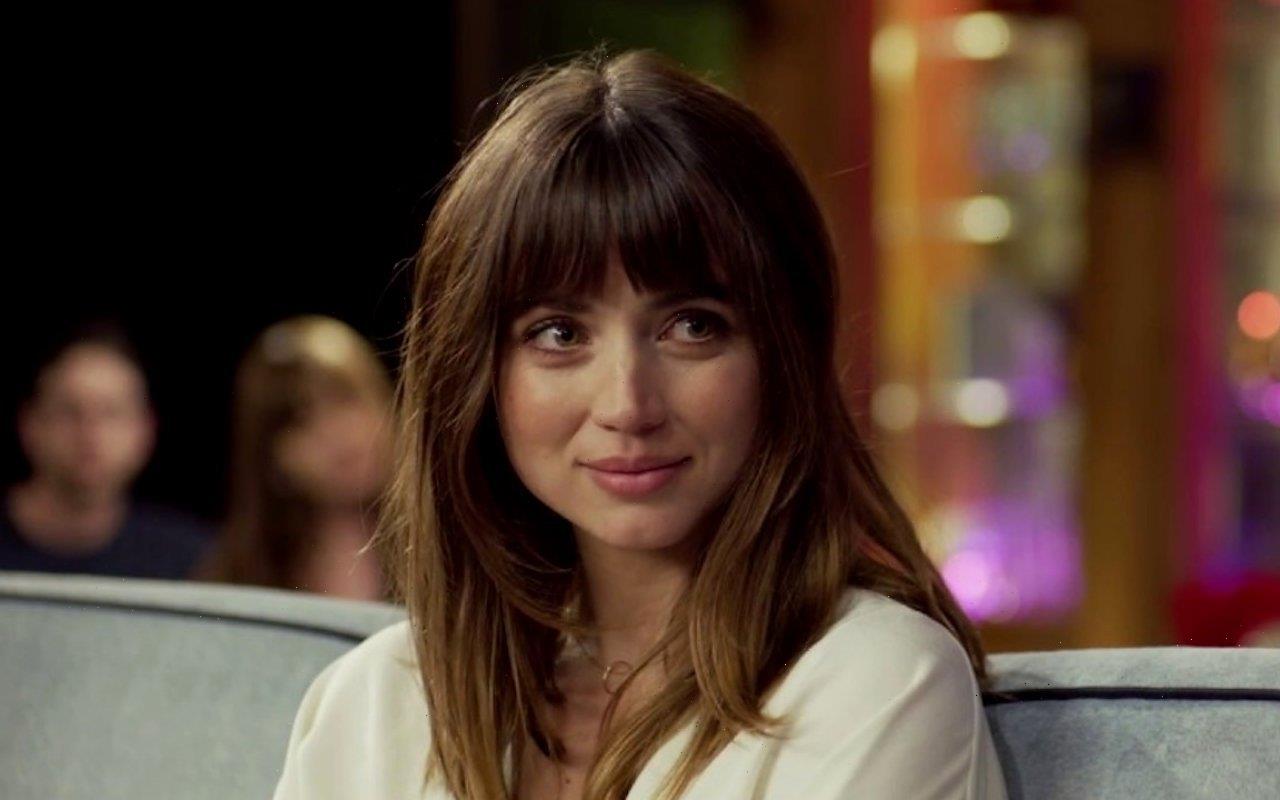 A judge rules in favor of two fans of the ‘Blonde’ star who filed the lawsuit over a trailer of 2019’s film ‘Yesterday’, which featured a scene of the actress but it was eventually cut out of the final film.

AceShowbiz -An unusual lawsuit may forever change the way studios make trailers for their upcoming movies. Two Ana de Armas fans, representing a class of moviegoers, have scored a win in a $5 million lawsuit over a deceptive trailer.

The plaintiffs, Conor Woulfe of Maryland and Peter Michael Rosza of San Diego County, California, filed the lawsuit over the trailer of 2019’s film “Yesterday“. They claimed they each paid $3.99 to rent the movie, which imagines a world without The Beatles, on Amazon Primes after watching the actress in the trailer, only to be left disappointed because she was cut out of the final film.

Universal sought to throw out the lawsuit, arguing that movie trailers are entitled to broad protection under the First Amendment. The studio’s lawyers insisted that a trailer is an “artistic, expressive work” that tells a three-minute story conveying the theme of the movie, and should thus be considered “non-commercial” speech.

U.S. District Judge Stephen Wilson rejected the argument. Ruling in favor of the fans, he found that a trailer is a commercial speech and is subject to the California False Adverting Law and the state’s Unfair Competition Law.

“Universal is correct that trailers involve some creativity and editorial discretion, but this creativity does not outweigh the commercial nature of a trailer,” he wrote in the ruling. “At its core, a trailer is an advertisement designed to sell a movie by providing consumers with a preview of the movie.”

In their briefing on the issue, Universal’s lawyers argued that movie trailers have long included clips that do not appear in the finished film. They cited “Jurassic Park” (another Universal film), which had a trailer comprised entirely of footage that is not in the movie.

They claimed that classifying trailers as “commercial speech” could open the door to a parade of lawsuits from dissatisfied moviegoers, who could make a subjective claim that a film did not live up to the expectations created by the trailer.

“Under Plaintiffs’ reasoning, a trailer would be stripped of full First Amendment protection and subject to burdensome litigation anytime a viewer claimed to be disappointed with whether and how much of any person or scene they saw in the trailer was in the final film; with whether the movie fit into the kind of genre they claimed to expect; or any of an unlimited number of disappointments a viewer could claim,” the studio’s lawyers argued.

The judge explained that the false advertising law applies only when a “significant portion” of “reasonable consumers” could be misled. He wrote, “The Court’s holding is limited to representations as to whether an actress or scene is in the movie, and nothing else,” which he believes was the case with the “Yesterday” trailer.

The judge allowed the lawsuit to proceed to discovery and a motion for class certification.

de Armas was originally cast in “Yesterday” as a secondary love interest to Himesh Patel‘s character. Screenwriter Richard Curtis explained the “Blonde” actress was cut because audiences didn’t like the idea of the lead character pursuing a romance outside of his relationship with Lily James‘ Ellie.