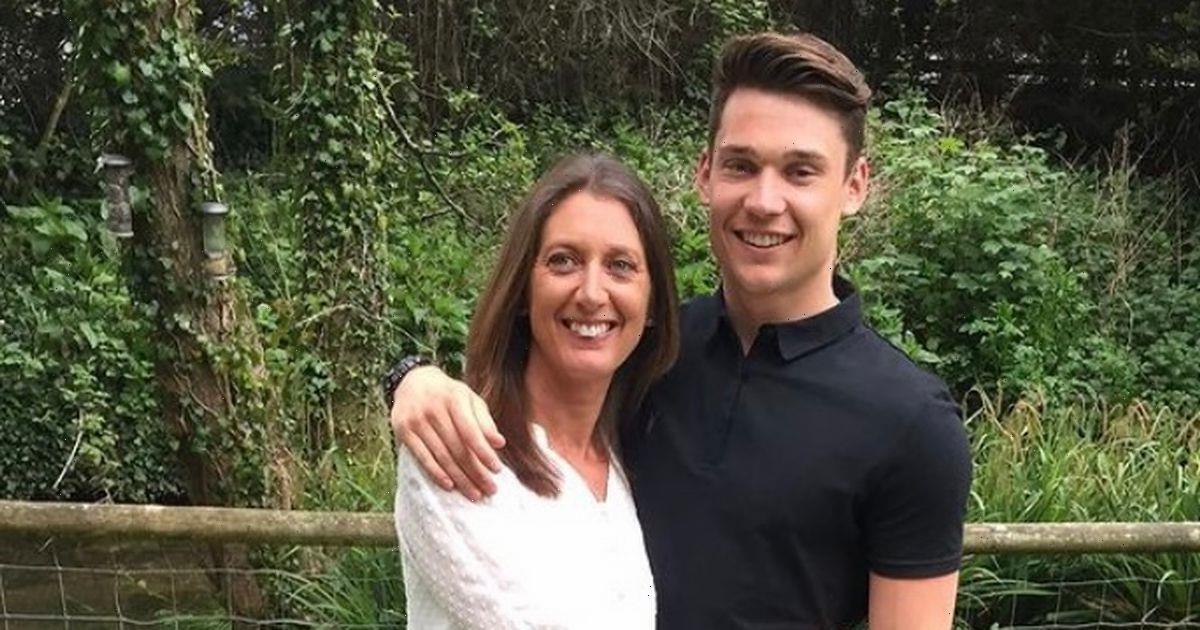 The Traitors star Aaron Evans shared his mother’s emotional reaction to him beating the traitors in the finale on Thursday.

The BBC series has hooked viewers over the last four weeks, and in the last episode saw Aaron, Hannah Byczkowski and Meryl Williams win the show, taking home a whopping £101,050 to split between them.

Aaron, 24, uploaded a clip of his mum tearing up over her son winning the life-changing prize money on Instagram Stories after the final episode.

In the footage, Aaron’s mum could be seen during a FaceTime call with her hand covering her mouth in disbelief, followed by more tears of joy for her son.

Aaron could be seen watching his mum smiling, as he also got emotional.

The Traitors featured 22 contestants who participated in a series of psychological mind games, which took place at a a grand Scottish castle, as they were separated into groups of ‘traitors’ and ‘faithfuls.’

Throughout the show, the ‘faithfuls’ were ‘killed off’ by their unknown enemies in rounds of elimination and — que plot twist — if the ‘traitors’ identities were unveiled, they were ‘banished’ by one of the ‘faithfuls.’

Property agent Aaron made it all the way to the end, along with contestants Hannah, 32, and Meryl, 26, in a victorious moment at the end of the competition series.

At the start of the show, the Portsmouth lad appeared very confident in what he could bring to the table during the game, as he said: “I've got a background in sales, so I'll be able to read people quite well.

"Body language, personality, that aspect. I'm also quite a happy chappy, so I reckon I won't be too intense. I'll bring quite a lot of energy to the game."

Since starring on the BBC series, Aaron’s social following has increased considerably, as he’s shared more and more of his life offscreen to fans.

Those who have ventured on the heartthrob’s social media, will have noticed that he’s very much into his fitness, as he’s seen in several snaps doing various outdoor activities, and is also a family man, sweetly.

Aaron’s bio notes him as health conscious as it states that he is plant based, and he appears to be quite the world traveller also.

Since beating the traitors in the final, Aaron has received much supportive praise from fans, who’ve re-posted his winning moment from the series on social media.