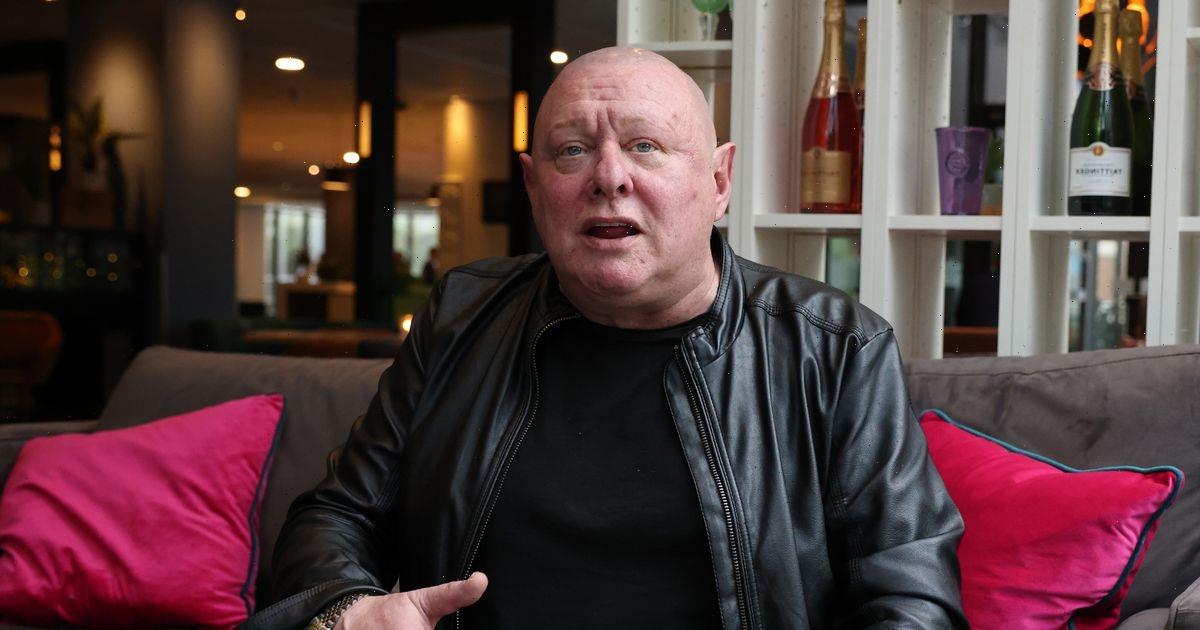 Shaun Ryder ran a drugs den at his flat – with a top narcotics cop as a neighbour.

He reckoned: “No-one’s gonna think someone with f*****g ounces and ounces of Kashmir eggs is going to be in the backyard of the head of the drug squad.”

But the Happy Mondays singer had to ban his now pal Bez from visiting in case he blew his cover.

Ex-heroin addict Ryder, 60, admits in Bez’s new book Buzzin’: "The hashish from Morocco came in these flat, nine-ounce bars, but the hash from Kashmir came in six-ounce eggs – they looked like loads of rabbit s**t stuck together in the shape of an Easter egg.

"At the back of my flat lived the head of the drug squad in Salford but that made it a good place to be."

He was told that Bez, 58, was "too loud" to invite round but added: "We got on like a house on fire.

"We got on because we’ve got a lot of things in common.

Like, obviously, we was both into drugs and we’re both quite adventurous."

Shaun revealed: "We spent a lot of time at Manumission. I wonder why! I saw this photograph from there on the internet, or maybe Rowetta (a band mate) posted it.

"It’s a guy in chains with an earring in, and these three guys are pulling him along on a big thick chain, and in the background there’s this sex-party thing going on.

"I was looking at this picture, and I thought, ‘God, that guy even looks a bit like me!’

"He’s all trussed up and being dragged along on all fours, with all these blokes around him – and women, I might add!