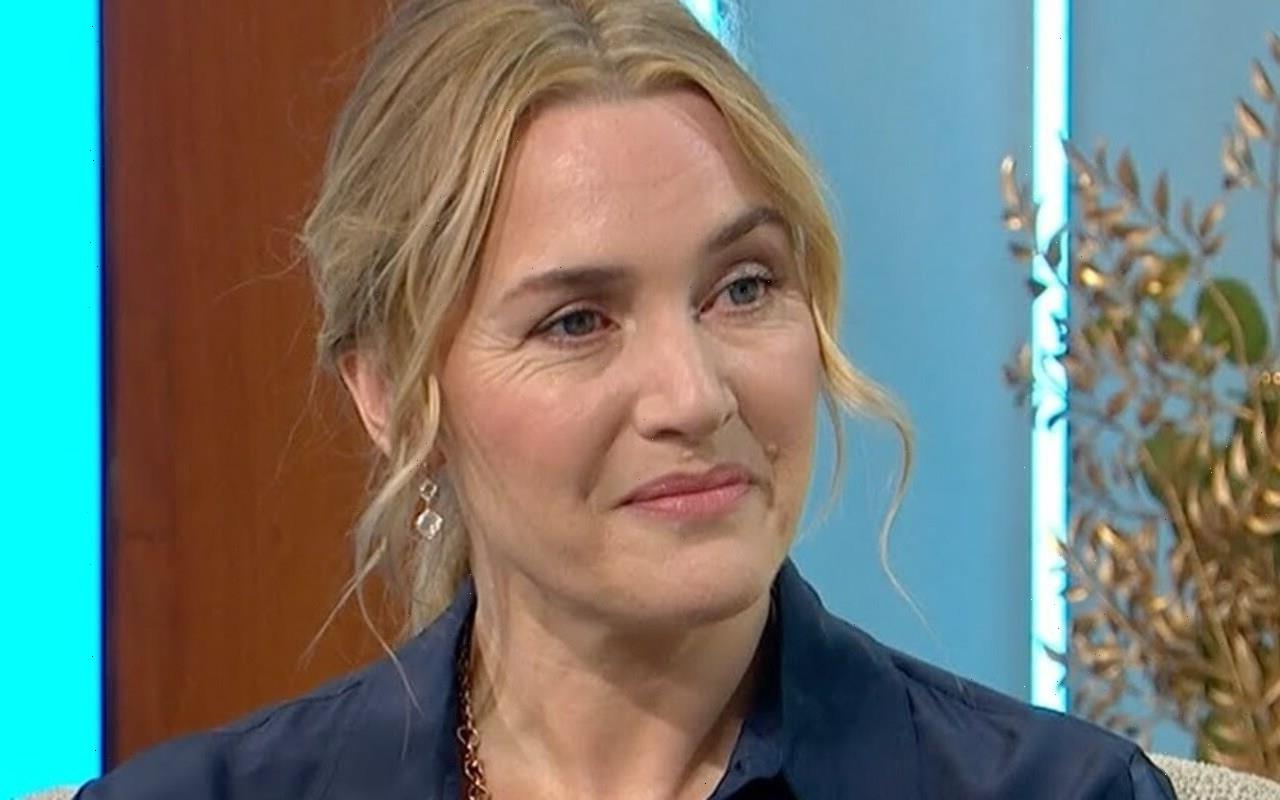 The ‘Titanic’ actress opens up about her children’s enthusiastic reactions when she got a call from James Cameron to take on a role in ‘Avatar: The Way of Water’.

AceShowbiz –Kate Winslet claims her kids was the reason she agrees to take a role in the new “Avatar” movie. The 47-year-old actress re-teamed with her “Titanic” director James Cameron to appear in his long-awaited “Avatar” sequel “Avatar: The Way of Water” and she has now revealed she agreed to play Ronal after a phone call from the filmmaker sent her children into a frenzy.

“He called me and described the role, and I thought, ‘That sounds amazing,’ and my kids were like ‘Oh my God, mom, you have to do it!’ ” she told People magazine.

Kate previously opened up about what it was like working with James again 26 years after they made 1997 blockbuster “Titanic” together. She told Empire magazine, “Jim and I are both totally different people now to who we were 26 years ago. He is calmer, and I am definitely more hyperactive now.”

In the new film, Kate plays an ocean-dwelling Na’vi warrior called Ronal and she said of the character, “She is deeply loyal and a fearless leader. She is strong. A warrior. Even in the face of grave danger, and with an unborn baby on board, she still joins her people and fights for what she holds most dear. Her family and their home.”

The star had to shoot a number of underwater scenes and revealed she learnt to hold her breath for more than seven minutes. She added, “Seven minutes and 14 seconds, baby! (It was) the most amazing thing for me as a middle-aged woman was to learn something not just new, but superhuman.”