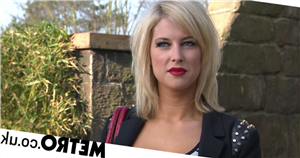 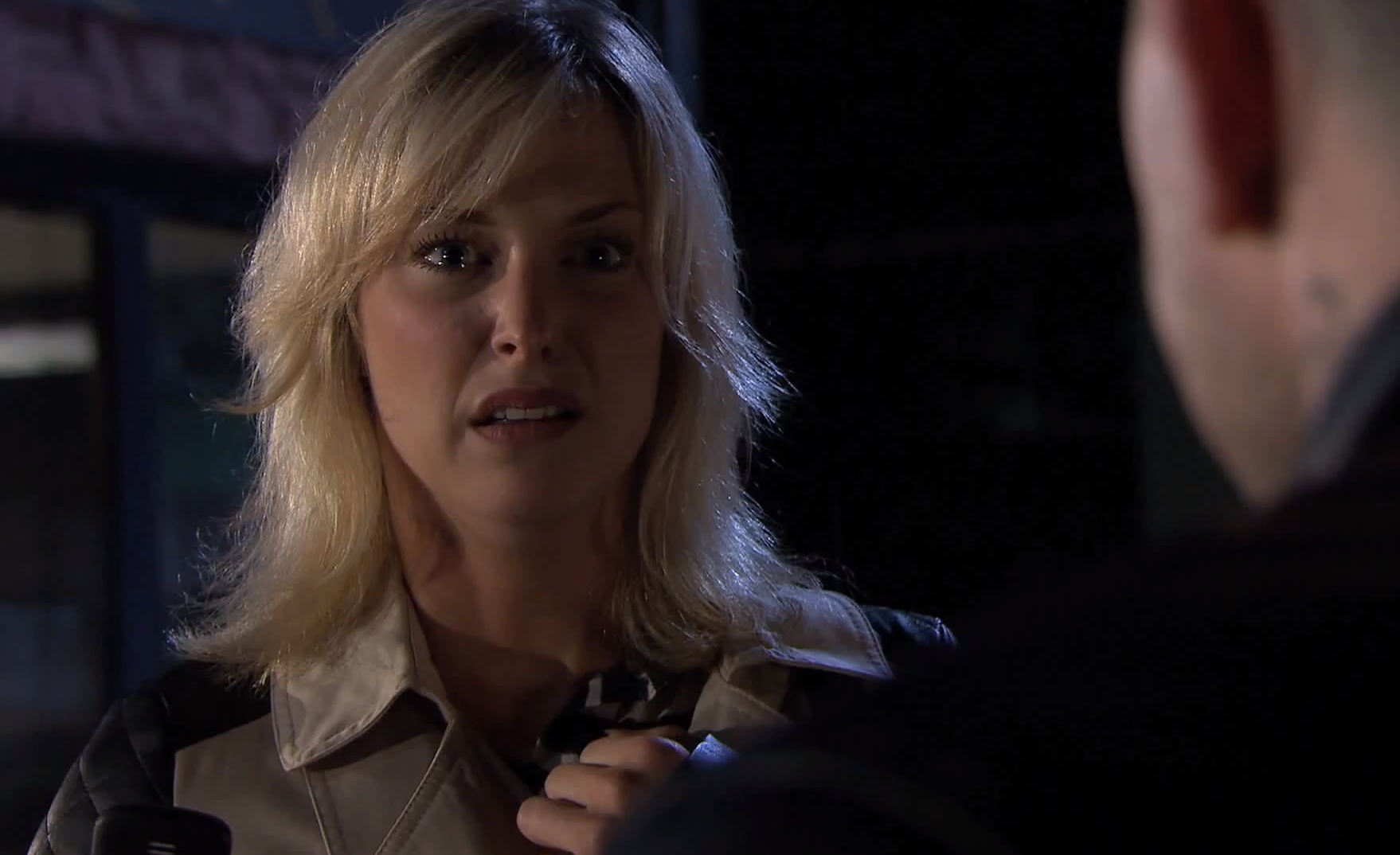 Gemma Bissix is said to be returning to Hollyoaks, but not as evil villain Clare Devine.

This time, her stint will take place behind the camera, where she will work as a shadow director.

Clare Devine, who was one of the Channel 4 soap’s most iconic characters, appeared across various stints, initially between 2006 and 2007, with shorter appearances in 2009 and 2013.

The schemer was killed off after being hit by a car.

Since then, Gemma has been honing her directing skills, most recently working on a production of Cinderella the Princes Theatre in Clacton. The show stars George Sampson and Cleopatra Higgins, star of 90s girl group Cleopatra.

Speaking to The Sun, Gemma said: ‘I absolutely love directing. It’s incredible to have a vision and see it all come together.

‘This is the second panto I have directed but last year I performed too. It’s great to be able to sit back and not have the pressure of going on stage.

‘It has turned into a real passion. But I don’t think I’ll ever give up acting though… I’m too much of a show off!’

That’s good news for fans of the former child star, who also starred in EastEnders.

Gemma joined EastEnders in 1993, playing Clare Bates, stepdaughter of then mainstay Nigel Bates (Paul Bradley). The character was written out of the soap in 1998, after Paul Bradley decided to leave the show, but returned for a short stint in 2008.

Throughout her acting career, Gemma has won numerous awards for her work. Perhaps Best Director is on the cards in future!