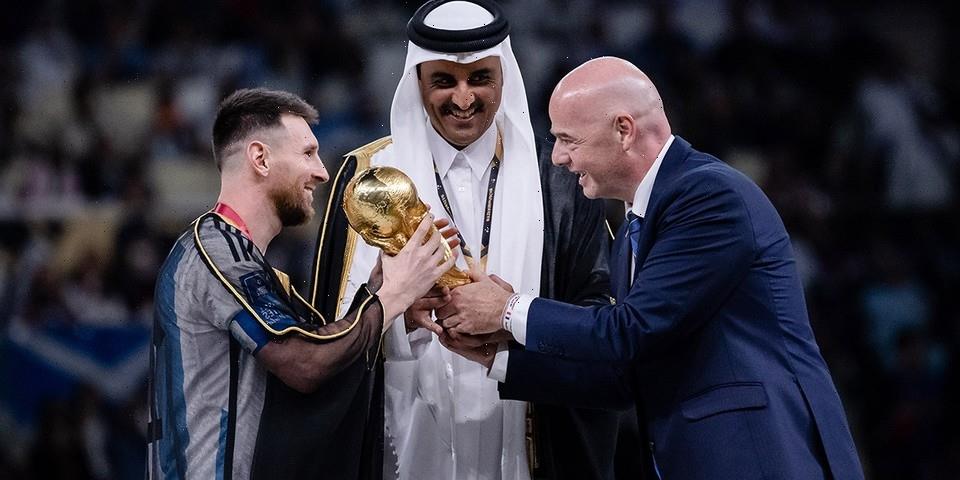 The commercial success of the recent FIFA World Cup in Qatar has brought news that, on top of 2025’s Club World Cup expansion, FIFA president Gianni Infantino is looking to shorten the tournament’s cycle to every three years.

The recent controversial World Cup was a financial hit as it was recorded as one of the “best” World Cups with regards to revenue, bringing in a total of $7.5 billion USD in revenue — $1 billion USD more than 2018’s World Cup in Russia.

While the idea of a biennial World Cup was shot down just last year (regardless of the $4.4 billion USD revenue increase over the four-year cycle) Infantino’s promise to serve three full terms as FIFA president, ending in 2031, may give him enough time to see this proposal through.