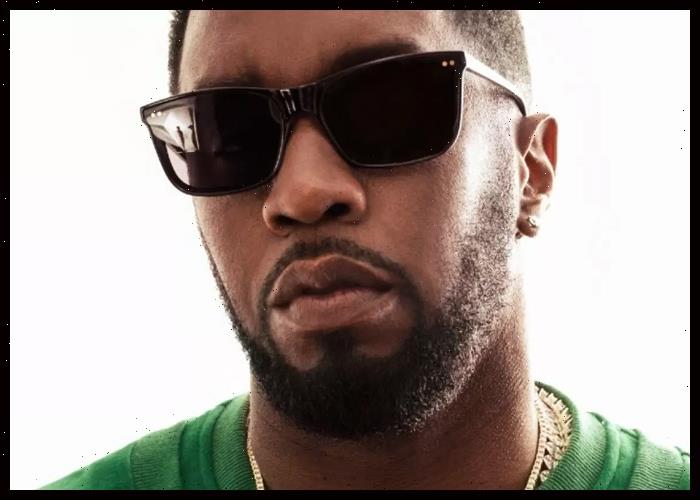 Diddy recently released a new single, “Sex In The Porsche,” featuring PartyNextDoor. Diddy co-wrote the song and co-produced it alongside Nyan.

“Sex in the Porsche” and “Gotta Move On,” are likely to appear on Diddy’s forthcoming album, due early next year via Love Records/Motown Records.