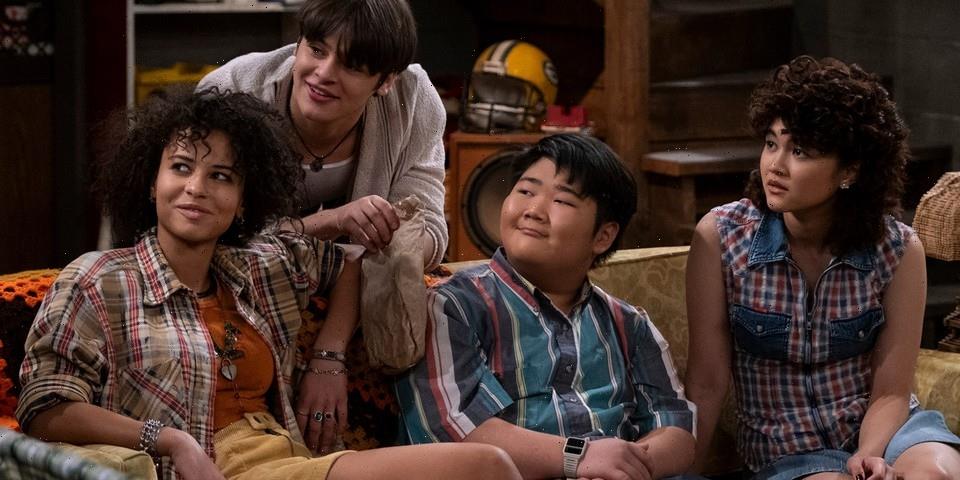 Netflix has dropped off a new trailer for That ’90s Show, the long-awaited sequel to Fox’s popular 1998 sitcom That ’70s Show.

The series’ official synopsis reads, “Hello, Wisconsin! It’s 1995 and Leia Forman, daughter of Eric and Donna, is visiting her grandparents for the summer where she bonds with a new generation of Point Place kids under the watchful eye of Kitty and the stern glare of Red. Sex, drugs and rock ’n roll never dies, it just changes clothes.”

Smith and Rupp are series regulars, while Grace, Prepon, Ashton Kutcher, Mila Kunis and Wilmer Valderrama are all slated to make guest appearances throughout the show.

The 10-episode series, which was ordered straight to series in October, was created by Gregg Mettler, Bonnie Turner, Terry Turner and Lindsey Turner. Marcy Carsey and Tom Werner are executive producers on the series.

That ’90s Show will premiere on Netflix on January 19. Watch the trailer above.