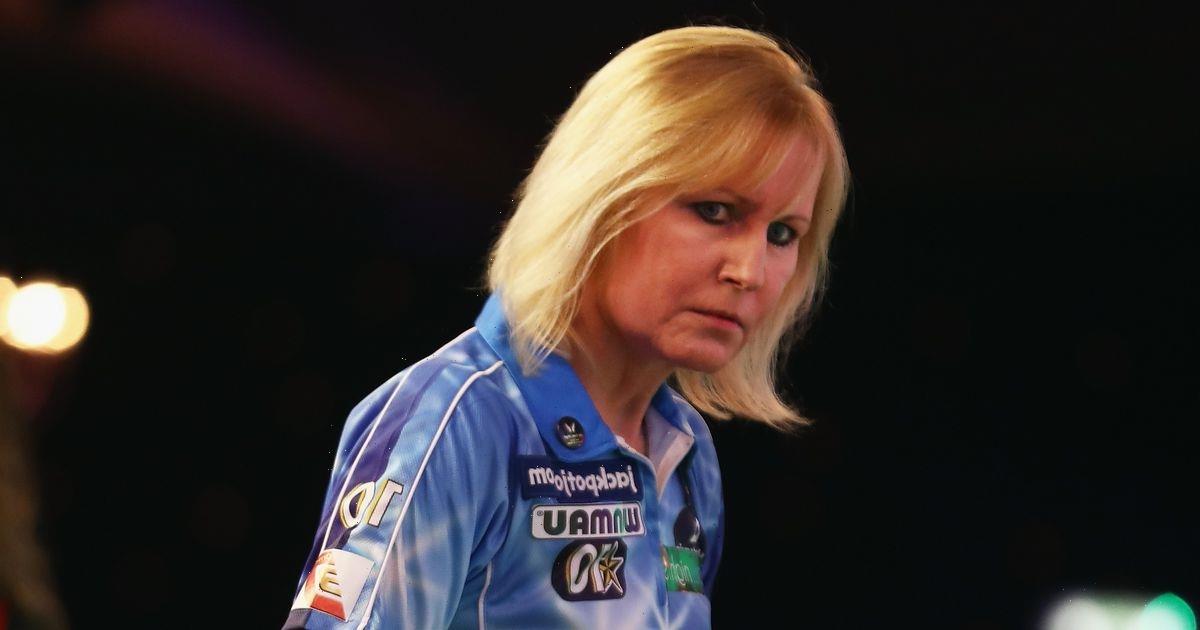 Women’s darts legend Trina Gulliver has emphatically ruled out a female winning the PDC World Championship in the near future.

The women’s game is on the rise thanks to the exploits of Lisa Ashton, Fallon Sherrock and, more recently, Beau Greaves. All three were in the field for the 2023 tournament, the first time three women had played in the event.

While the trio acquitted themselves well in their first round matches, they were all beaten, meaning Sherrock remains the only female to progress beyond the first round at the tournament, making the third round three years ago.

And 10-time BDO women’s world champion Gulliver does not believe she will see a woman lift the Sid Waddell Trophy in her lifetime.

“The reason being the men have got so much more strength in depth,” the 53-year-old told AceOdds. “I think we can get close, but I can't see it in the next couple of years.

“It's like a tier system and the men are progressing every time and the women have got some catching up to do. We can get the averages but we aren't consistent enough.

“I'll be dead and buried by then. I don't know, but quite a way off. A few years off.

Do you agree with Trina Gulliver? Have your say in the comments section below.

“Ideally, the PDC would give us our own World Championships, that kind of thing. I don't think they will do that at this point in time but you never know.”

The PDC has no intention is creating a Women’s World Championship, although it did introduce the Women’s World Matchplay earlier this year, won by Sherrock.

The governing body has also announced it will increase prize money in the Women’s Series to £10,000 per event.