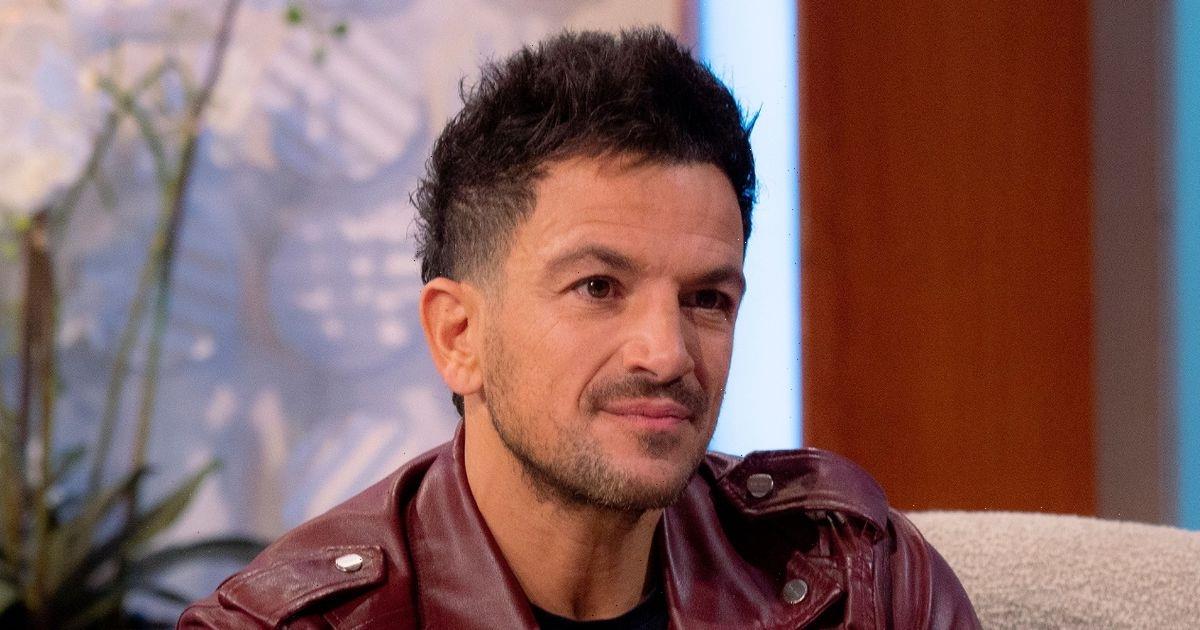 The famous High Court battle between Jamie Vardy's wife and Coleen Rooney has been turned into a two-part series.

Viewers tuned into the first instalment of Vardy v Rooney: A Courtroom Drama on Wednesday (December 20) evening as Vardy, played by Natalia Tena, took to the stand.

The show explores the highly publicised court case that saw Coleen, played by Chanel Cresswell, allege Rebekah had been leaking fake stories to tabloids in exchange for money.

Vardy strongly denied the accusations and instead took Rooney to High Court for libel, although the judge ruled in favour of Wayne Rooney's wife.

During the debut episode, Rooney's barrister David Sherbourne, played by Michael Sheen, attempted to prove that his client's claims were "substantially true".

During the court case, Mrs Vardy was asked about a 2004 kiss-and-tell interview, in which she described a sexual encounter with Mysterious Girl singer Peter, that carried the headline: "Peter's hung like a small chipolata, shaved, slobbery, lasts five minutes."

In the episode, Mr Sherbourne asked Vardy if she "respects people's privacy" and she replied: "I do".

The barrister then handed out the article where Vardy discussed her sex life with Peter.

Mr Sherbourne read out that Vardy said in the interview that the singer had "smallest trouser equipment I've ever seen."

He went on to share that Vardy described his manhood as a "miniature chipolata".

Members of the court could be heard giggling after Mr Sherbourne read the comment.

Vardy later said she wouldn't do something like that again and that she's apologised for it.

She went on to call it one of her "biggest regrets".

At the time of court case in May this year, father-of-four Peter hit back at Vardy's jibe and said there would be "absolute outrage" if the tables had been turned.

He said: "If a man, or if I had said this about her anatomy, or a man said something about a woman's anatomy, and made up something saying… I dunno, whatever, you can use your imagination, saying something very unflattering, there would be absolute outrage.

"But because it has been said about me it's been the butt of all jokes, I've taken it for 15 years."