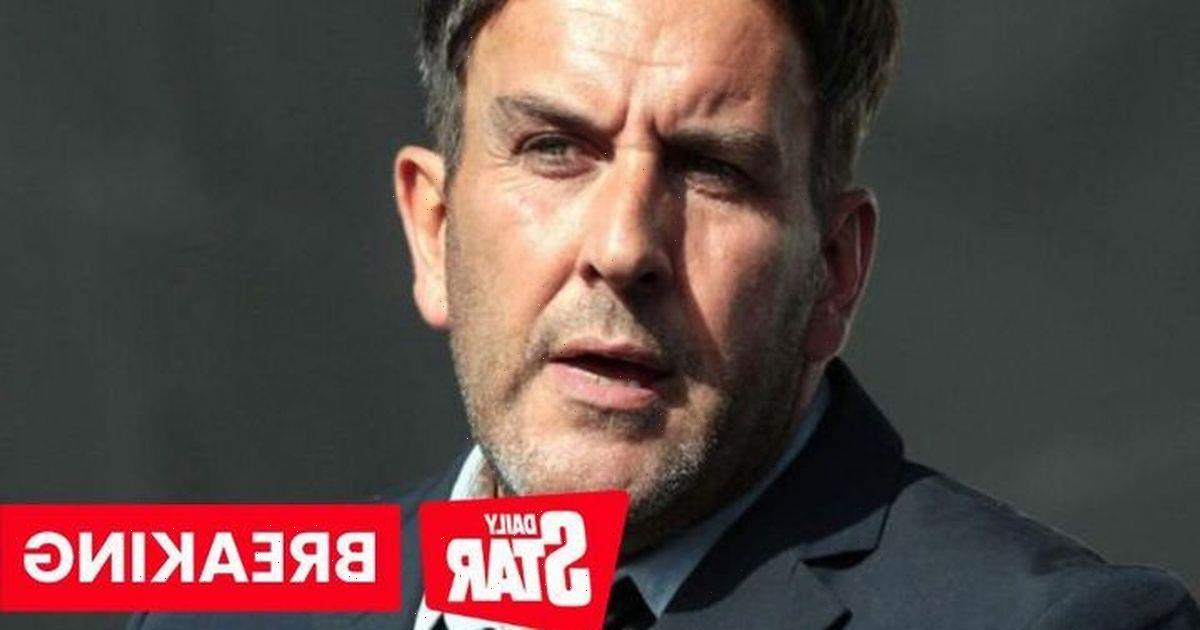 Terry Hall was diagnosed with pancreatic cancer shortly before his death, his bandmate has said.

His bandmate Horace Panter said he had been "emphatic" that his condition should be kept a secret after he was given his diagnosis.

Hall, who died aged 63 on Sunday, December 18, was reportedly due to record a new album in LA in November, which was previously put on hold due to the pandemic, before he fell ill.

His friend and co-star Horace said that "confidence was high" ahead of making the new album, but in September Hall had emailed to say he had a "stomach bug" which failed to improve.

In a Facebook post, Panter said: "Sunday October 2nd and I get a phone call from Manager Steve. And everything turns to s**t.

"Terry’s illness is a lot worse than we thought. He has been diagnosed with cancer of the pancreas which has spread to his liver. This is serious. Like life-threatening serious."

He stated that Terry developed diabetes because his pancreas was being attacked, adding: "This had to be treated first, then it's a regime of chemotherapy."

Panter explained that the chemo "started favourably", with a date of March 2023 confirmed for the work to continue, but then news had "gone quiet". He explained that there was a decline in Terry's condition in recent weeks and on December 17 he, along with Terry's sisters, rang to say their goodbyes.

In the post he added: "It was tough. Terry died around half past 5 the next evening, Sunday 18th December."

The band confirmed the news of Terry's passing in a statement over the weekend.

At the time they wrote: "It is with great sadness that we announce the passing, following a brief illness, of Terry, our beautiful friend, brother and one of the most brilliant singers, songwriters and lyricists this country has ever produced."

He was remembered as a "wonderful husband and father and one of the kindest, funniest and most genuine of souls".

They said he would be "deeply missed", before adding: ""Terry often left the stage at the end of The Specials’ life-affirming shows with three words… ‘Love Love Love’."

Along with his long career in The Specials, Hall was also part of Fun Boy Three and the Colourfield.

The band formed in 1977 in Coventry and remained a beloved group by their loyal fans.