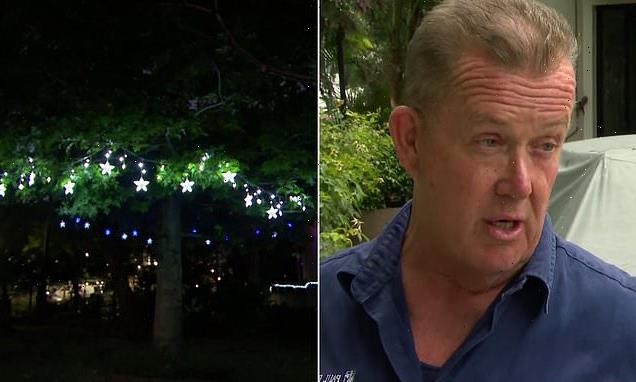 ‘Petty’ neighbours go to war over Christmas lights as festive resident refuses to take his decorations down despite demands from Local Council after he was ‘dobbed in’: ‘Lighten up’

A ‘petty’ long-running neighbourhood feud has reignited over Christmas tree lights amid calls for residents to ‘lighten up’ and get into the festive spirit.

For the last 15 years, visitors have flocked to Paul’s home in Sydney’s south to check out his spectacular Christmas lights display on a tree outside his home.

Theo claims the bright lights keep him and his wife up Betty at night, despite his home being 15m away.

He has a long-running dispute with next door neighbour Paul but insists he wasn’t the one who dobbed to the council.

Theo has no plans to bury the hatchet and put differences aside over the holiday season. 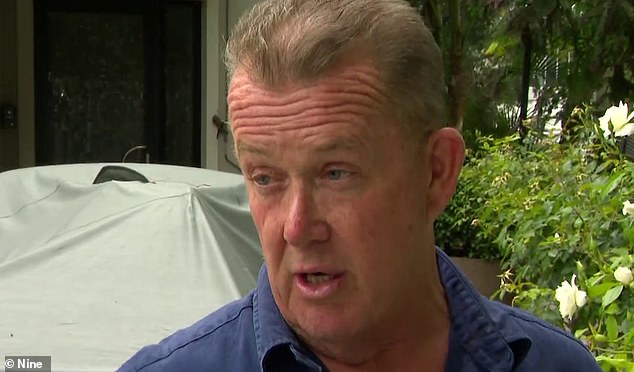 ‘No no no, he doesn’t exist for me,’ he told A Current Affair.

Paul had this message for the ‘Christmas Grinch’ complained to council.

‘Stop being such a humbug and lighten up for Christmas,’ he said.

Should Paul be able to keep his Christmas lights on?

Should Paul be able to keep his Christmas lights on?

Bayside Council officers recently paid Paul a visit ordering him to take down the lights.

But a defiant Paul is standing his ground and has bought even more lights.

‘They (council) want me to remove (the) Xmas lights from out here,’ he said.

‘There’s no reason. They are not intrusive, they are not dangerous, they just want me to remove the Christmas lights.’

The tradesman acknowledged the tree is on council land outside his home but planted it there 22 years ago.

‘We’ve been doing this (the Christmas lights) for over 15 years,’ he said.

‘The thing is, it’s not just for me, I’m by myself. But all the children around here, Mike (another neighbour) has grandkids, there’s kids across the street.

‘All the kids watch and like to see the lights.’ 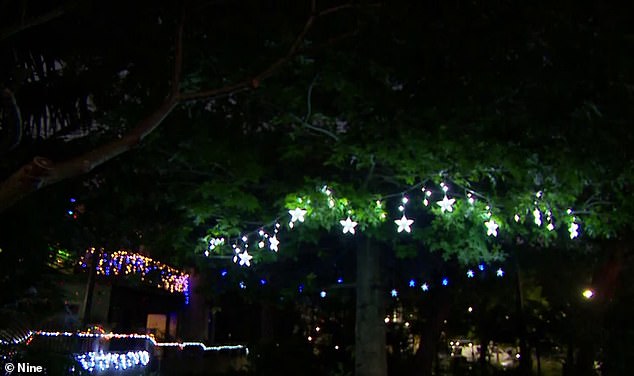 He denies Theo and Betty’s claims the lights are too bright.

‘You see how bright they are at night, they’re not. And they’re on timers, they go off at 10pm each night.’

The ongoing feud between Paul and Theo began many years ago over allegations of poisoning and cutting of each other’s trees.

Paul’s lights have also divided other residents in the street.

Mike, who lives across the road described the feud as similar to a tennis match

‘It’s just petty for those neighbours to make that complaint,’ he said.

‘I would never make a complaint like that to (the) council. I’ve got better things to do.’

Bayside Council said Paul was ordered to turn the light off after several complaints from residents. 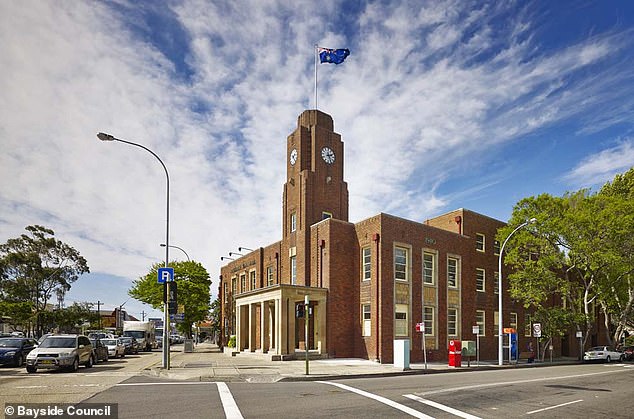 Bayside Council (pictured) received several complaints about Paul’s Christmas tree lights and ordered him to take them down, a request he has refused