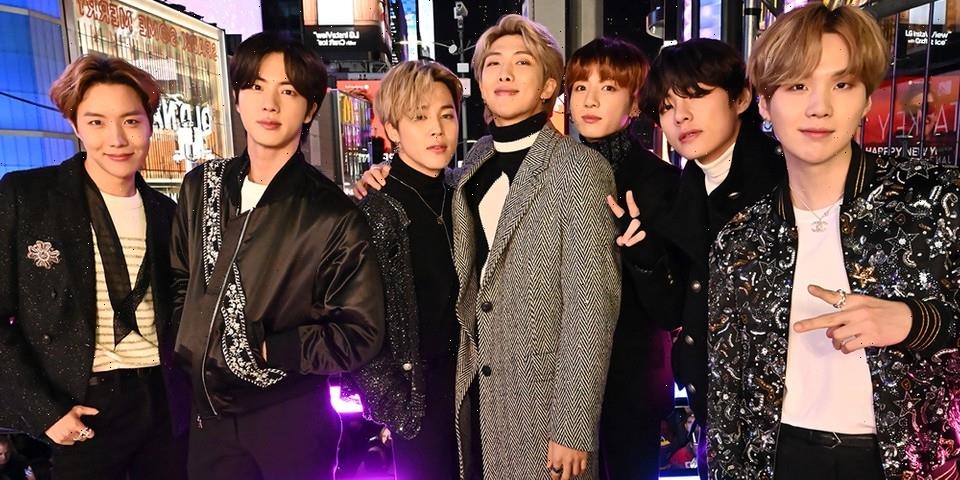 Focusing on the group’s October 15 show in Busan, South Korea, BTS Yet to Come in Cinemas promises concert footage that will play out as a “special cinematic cut, re-edited and remixed for the big screen” as well as offer fans a “whole new view” of the performance. HYBE, Trafalgar Releasing and CJ 4DPlex have teamed up to release the movie during a limited time across 110 countries and territories, and announced “light stick screenings” on February 4 that invites ARMYs to bring and raise their light sticks in theaters. In addition, the film will be screened in several special versions, one of which features an “immersive 270-degree field of view ScreenX, 4DX” that recreates the live atmosphere of the concert and a 4DX screen.

“We look forward to collaborating once again with the teams at CJ 4DPlex, and HYBE to bring BTS’ awe-inspiring Busan concert to the big screen in this special cinematic cut,” said Trafalgar Releasing CEO Marc Allenby in a statement. “The group’s engagement with audiences has always been perfectly suited to the cinema, and we are excited to welcome fans from all corners of the globe to this must-see celebration.”

“We are thrilled to announce our second ScreenX collaboration and first 4DX, 4DXScreeen collaboration with BTS,” added Jong Ryeol Kim, CEO of CJ 4DPLEX. “This film is made for both special formats, which fans can experience our movie completely through enlarged screens with 3 different angles and moving motion seats aligning to BTS’ music.”