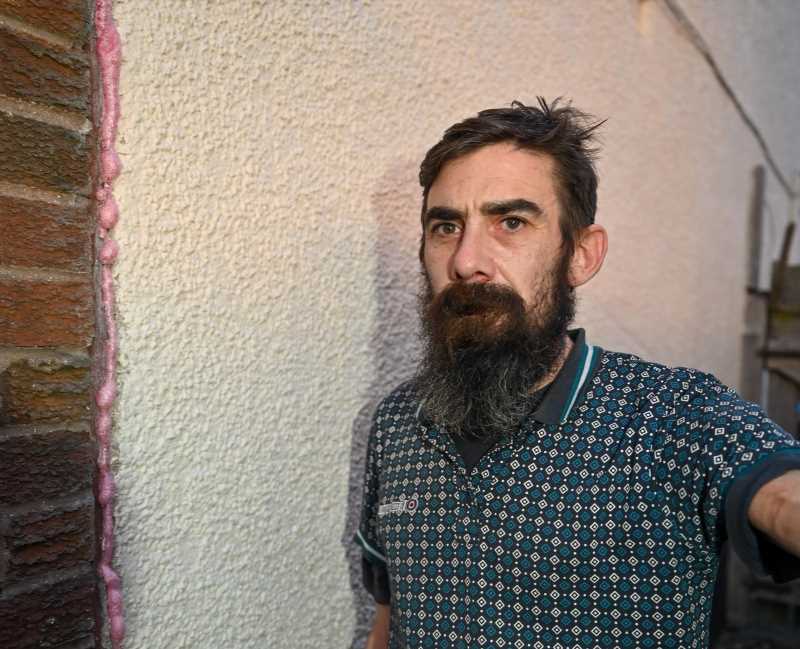 A DAD says he can't have his kids round to stay because his house is "falling apart".

The entire back wall of Gary Kelly's home is pulling away – and the horrific drafts it allows in is making him ill. 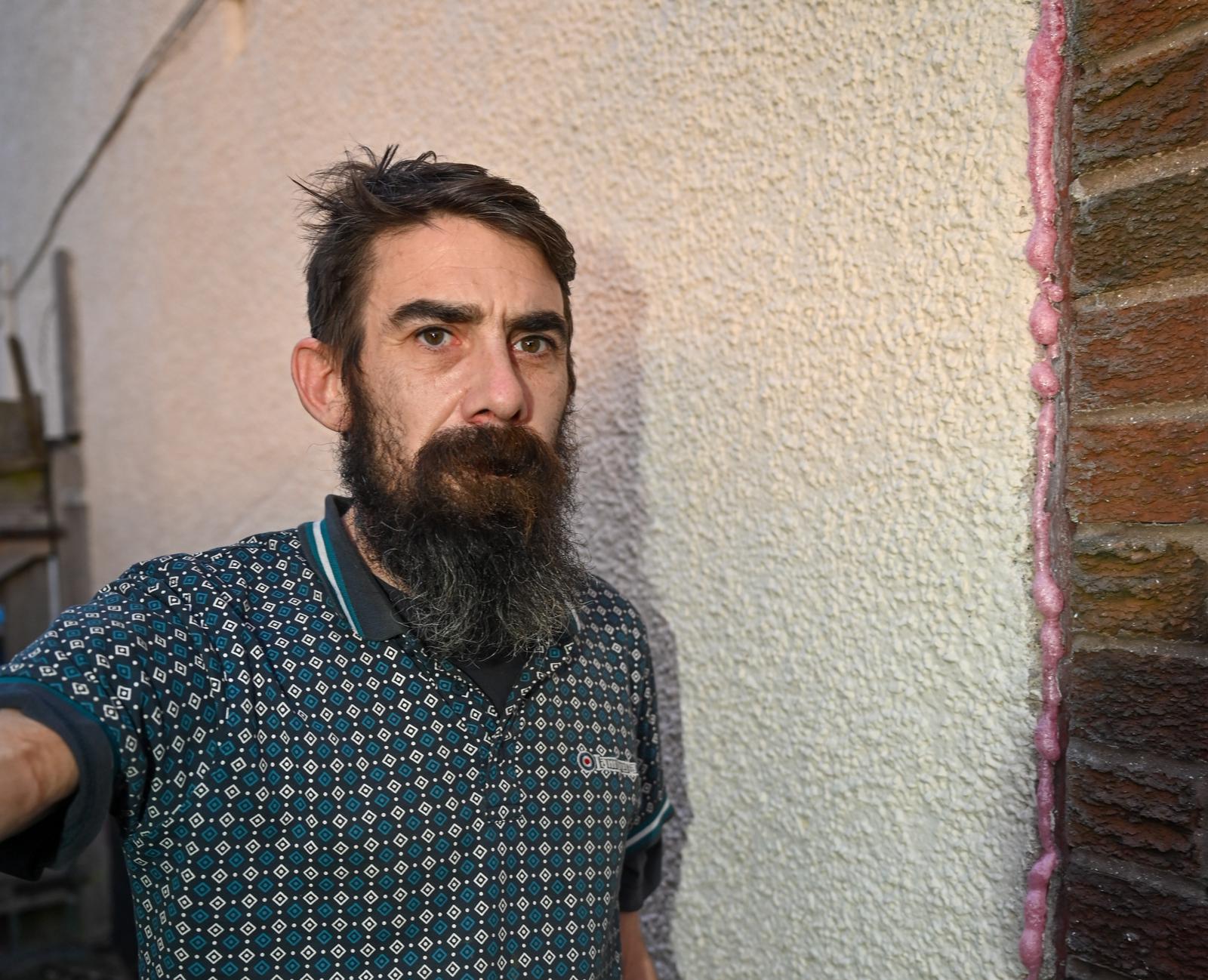 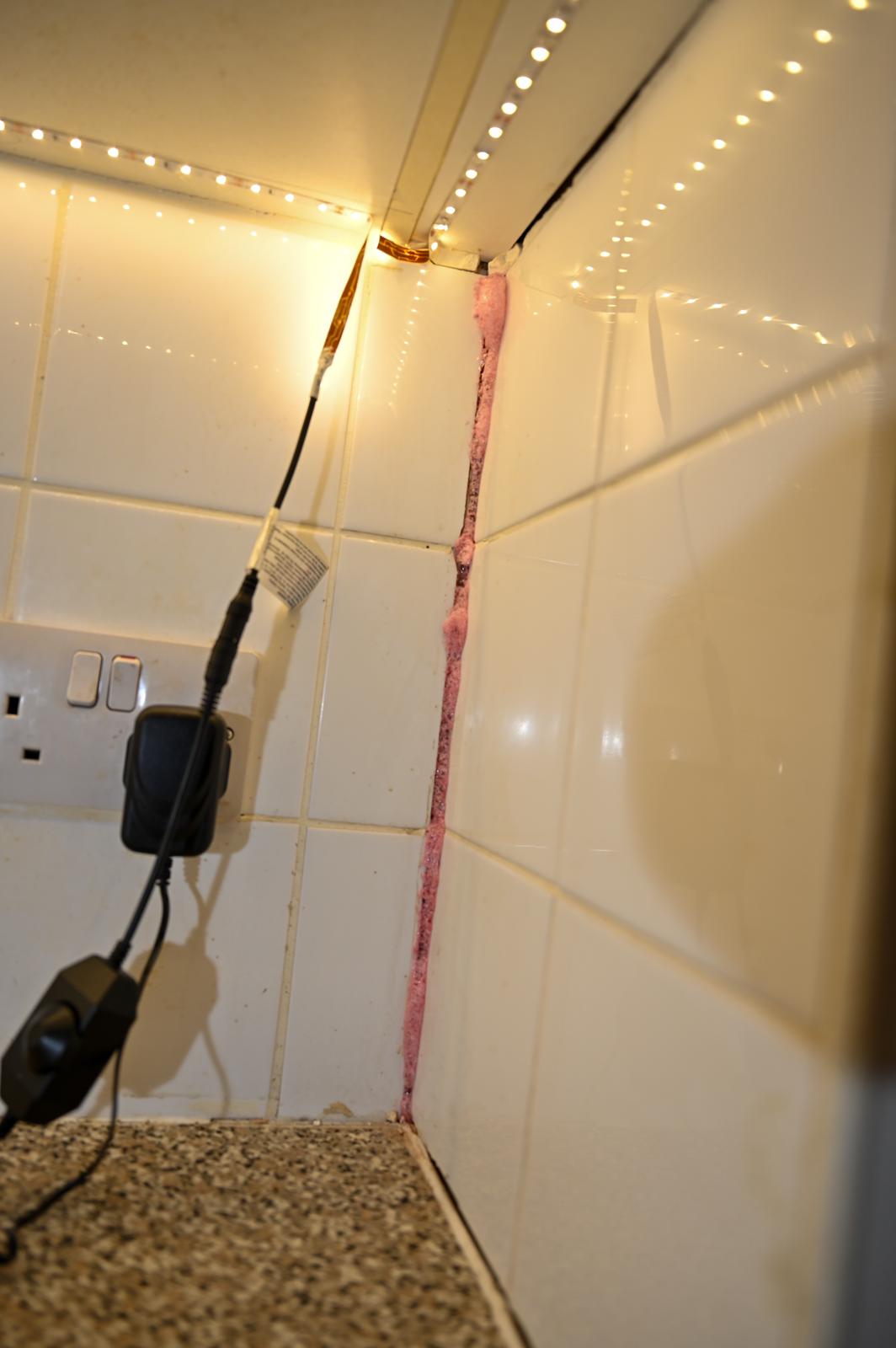 And the dad-of-four, from Hull, East Yorkshire, says despite multiple complaints, the council have done nothing.

He told HullLive: "The whole back of the house is falling off, there’s a visible dip in the floor.

"If you stand in the corner of my kitchen and just look you can see the full kitchen’s just falling away."

Gary's ordeal began after an extension on his council house by Hull Council's construction firm KWL resulted in a crack. 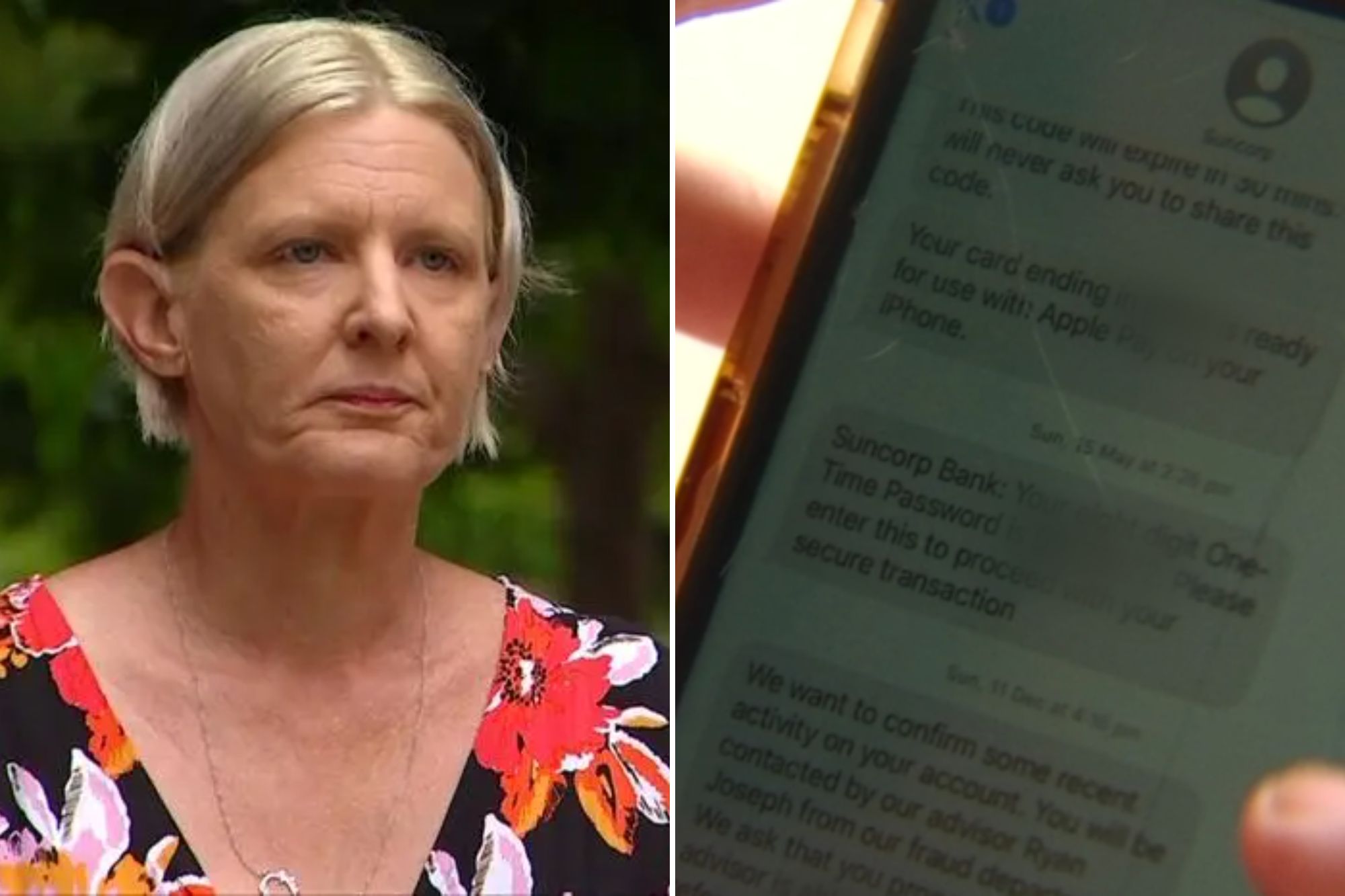 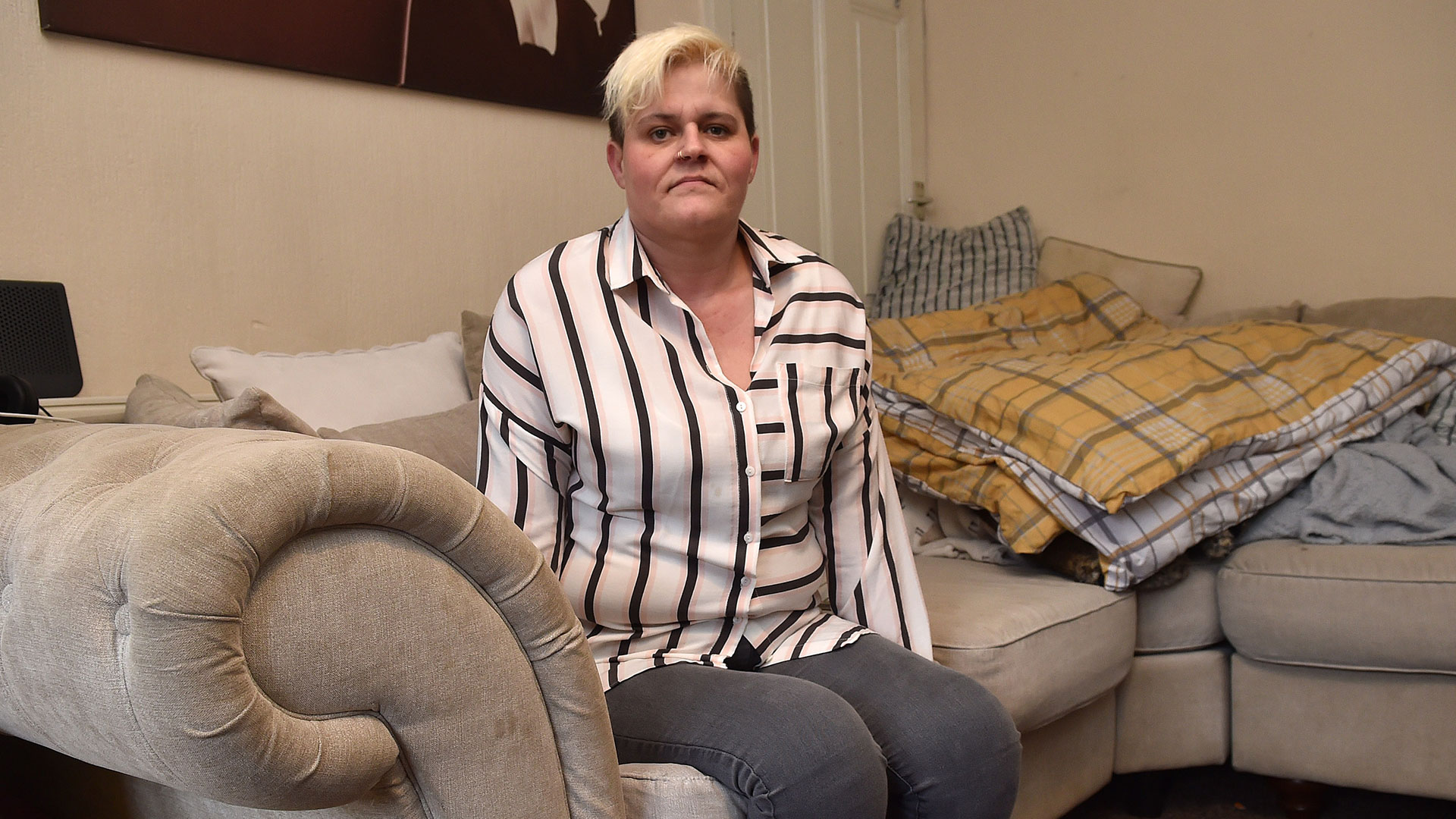 It runs from the top of his kitchen all the way down the brickwork to the pavement on the outside of the house.

He reported the issue back in September but was told by the firm they need to wait four months for a special non-setting mastic sealant to solve the problem.

But as the temperatures plummeted to sub-zero across Britain in December- Gary's health spiralled and he developed a bad chest.

And his kids were forced to wear coats and hats inside the collapsing home as freezing air made Gary's home unlivable. 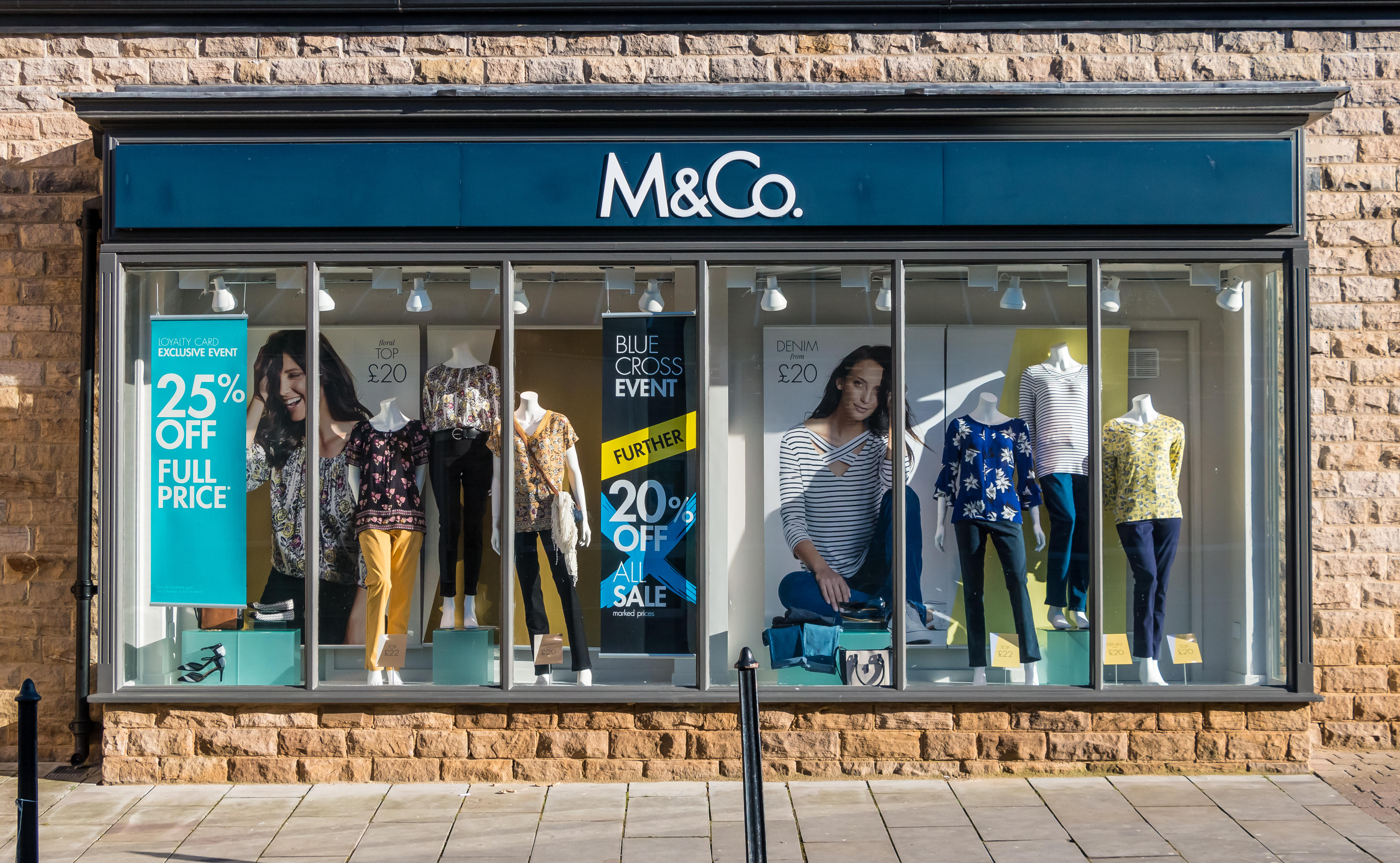 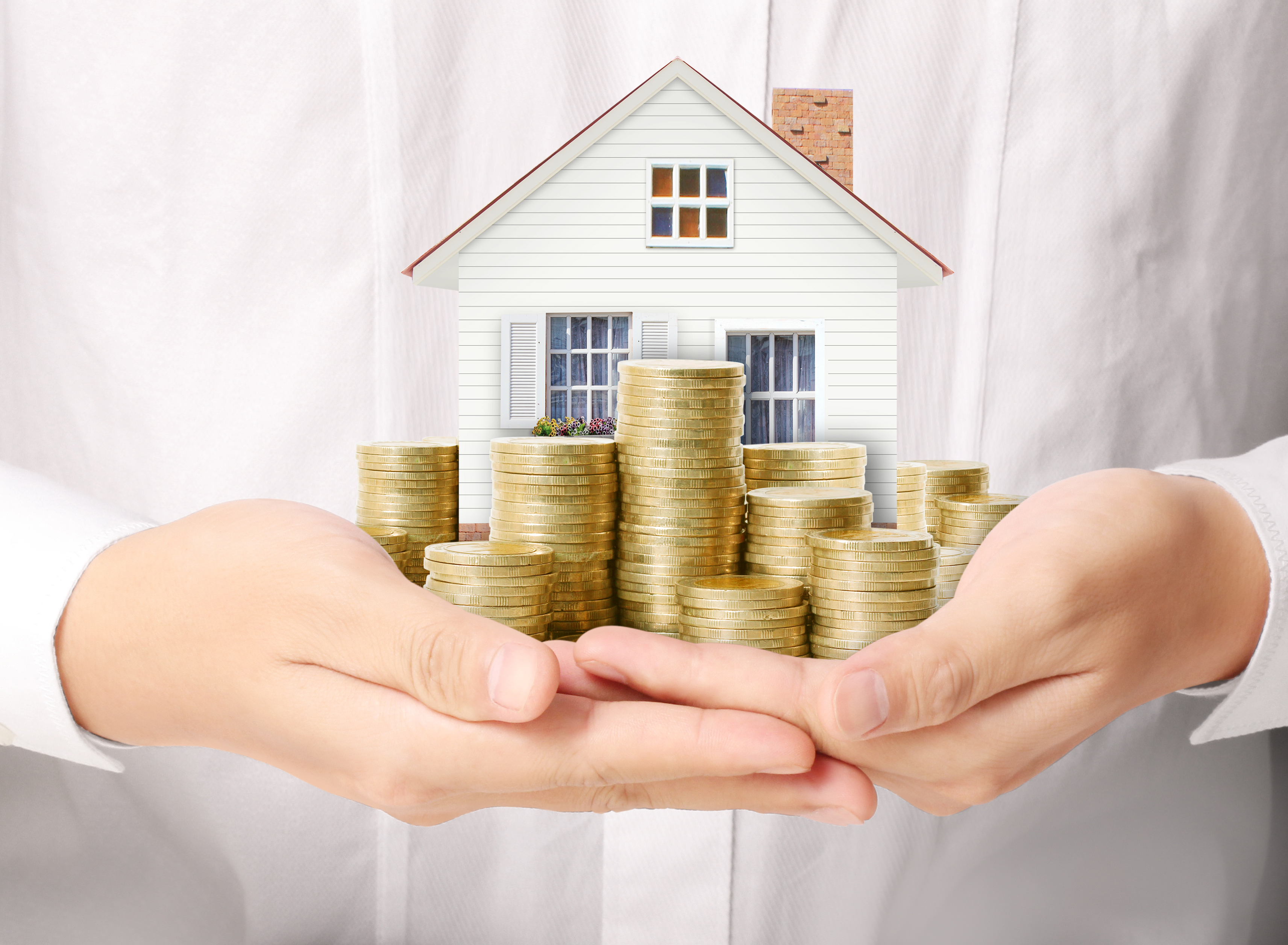 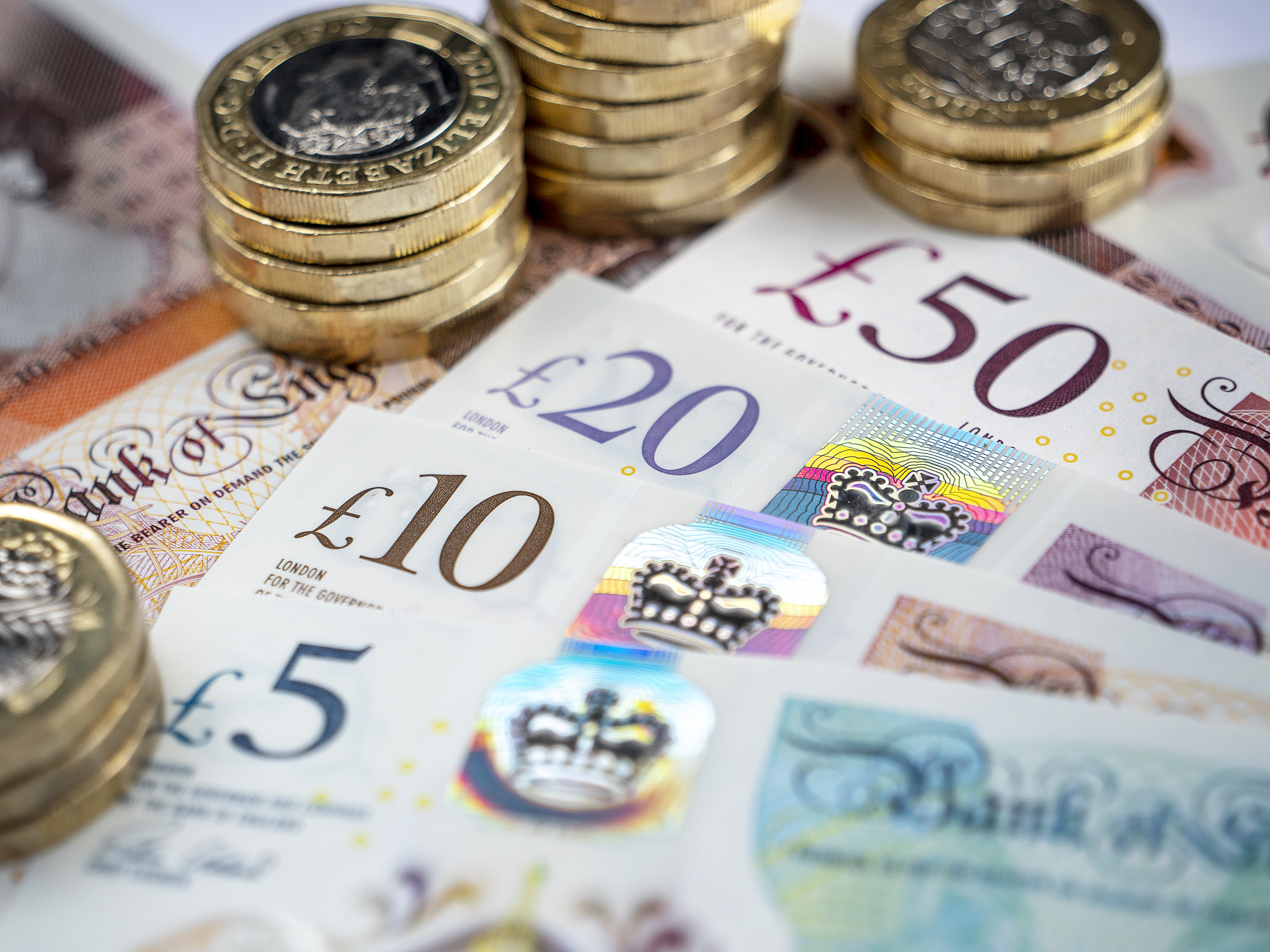 The dad said he could not afford to keep the cold at bay as it would mean having the heating on full blast.

But Gary was left furious after multiple bungling council officials would come round, "take photos and then go away".

"They're fobbing me off", the dad fumed.

A worker finally popped round on December 9 and sprayed a single tube of sealant on the crack, a week later another sprayed expanding foam on the huge crevice.

Gary believes he should not be paying rent on the property while the structural damage is still there.

Hull City Council said temporary repairs had been carried out and a full structural survey on the home will happen.

A spokesperson added: "Once we have the survey report we will take action on any recommendations."

Your rights as a council tenant explained:

Your landlord, the council, is responsible for the structure of the property and for keeping any shared parts of the building in a good condition.

But you’re responsible for day-to-day issues such as replacing curtains, keys or a shower rail in your home.

You must also keep the property in good condition, and if either you or your guests cause any damage, it’s down to you to fix it.

If you have been impacted by an issue that has come about as a result of problems with the building, this is the council's responsibility. 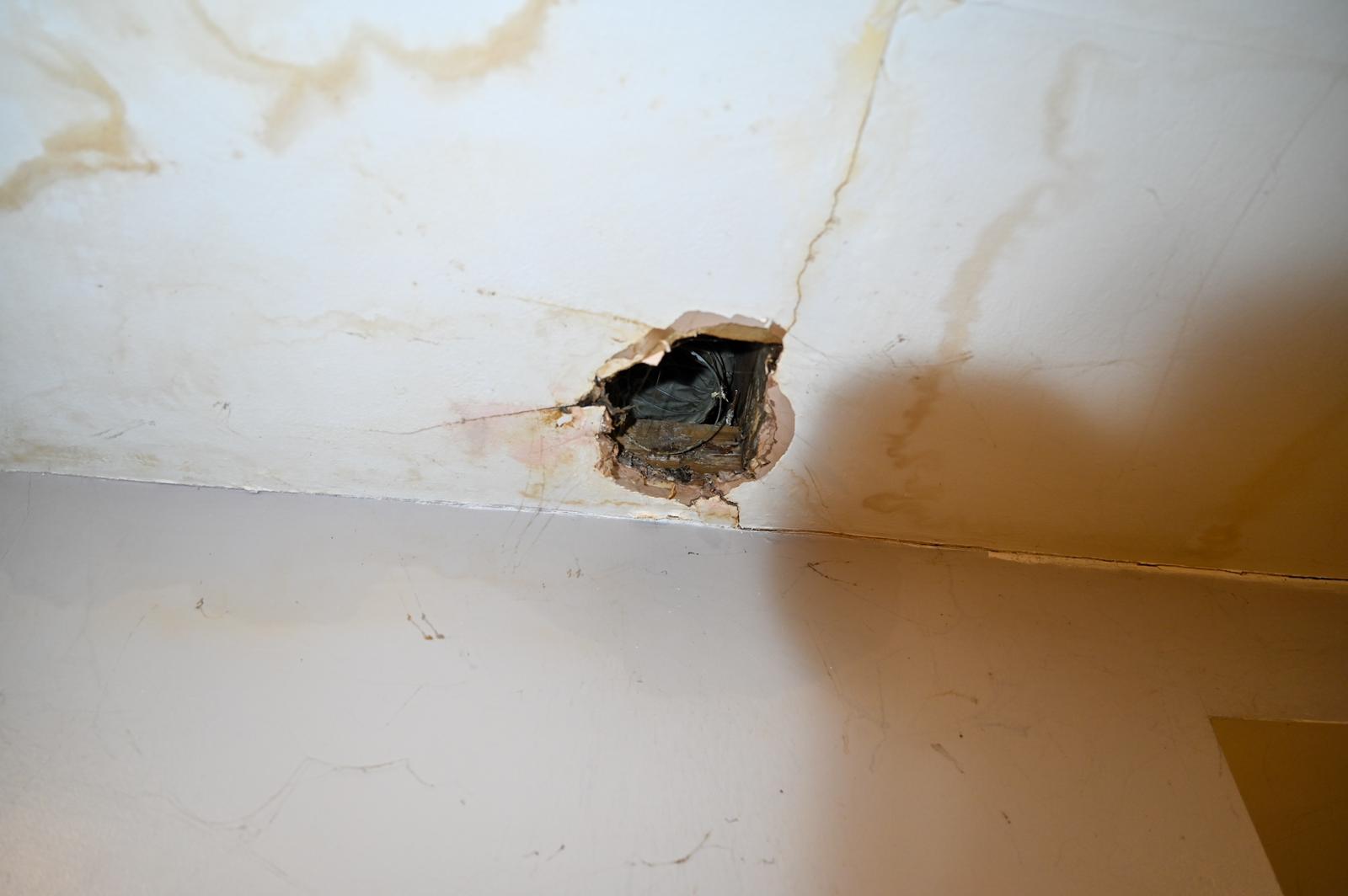