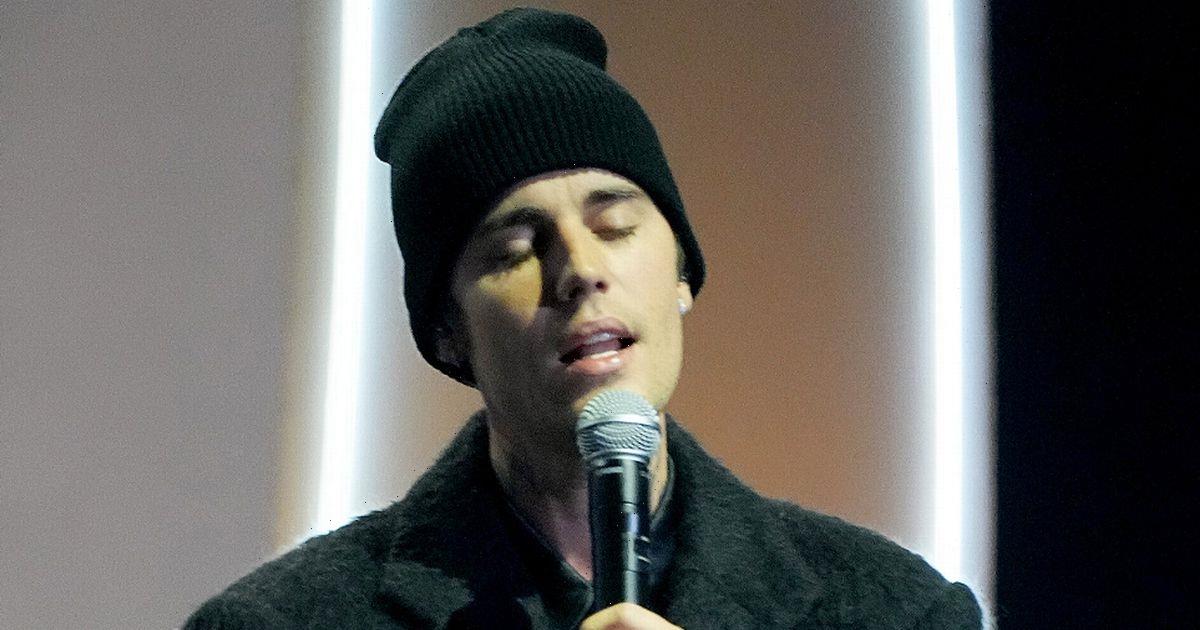 Justin Bieber launched a scathing attack on clothing retailer H&M on Monday for using his face on its 'trash' clothing, which he claims was done without his official approval.

The 28-year old was left unhappy with the Swedish company's merchandise, which he said featured his name and likeness.

Addressing his 270 million Instagram followers, the Love Yourself star wrote: "I didn't approve any of the merch collection that they put up at H&M… all without my permission and approval."

READ MORE: Why has Justin Bieber cancelled Justice World Tour – as he opens up about health battle

Shaking his head, he continued: "I wouldn't buy it if I were you."

Justin, who recently celebrated his wife Hailey's 26th birthday finished the rant, adding: "The H&M merch they made of me is trash."

H&M, meanwhile, has denied any wrongdoing, telling Forbes it followed "proper approval procedures" as it does "with all other licenced products and partnerships".

Elsewhere, Justin was forced to cancel the remaining 70 dates of his Justice world tour in autumn after admitting that his health is "taking a toll" on him whilst he is on stage.

The singer was set to perform at shows in Chile, Argentina and Brazil but the shows were scrapped following the announcement, leaving devastated fans unsure whether the tour will resume ahead of the UK leg, which is scheduled for February 2023.

Justin took to his Instagram story to explain the cancellation to his loyal followers.

He said: "Earlier this year, I went public about my battle with Ramsay Hunt Syndrome, where my face was partly paralysed.

"As the result of this illness, I was not able to complete the North America leg of the Justice Tour. After resting and consulting with my doctors, family and team, I went to Europe in an effort to continue with the tour. I performed six live shows but it took a real toll on me."