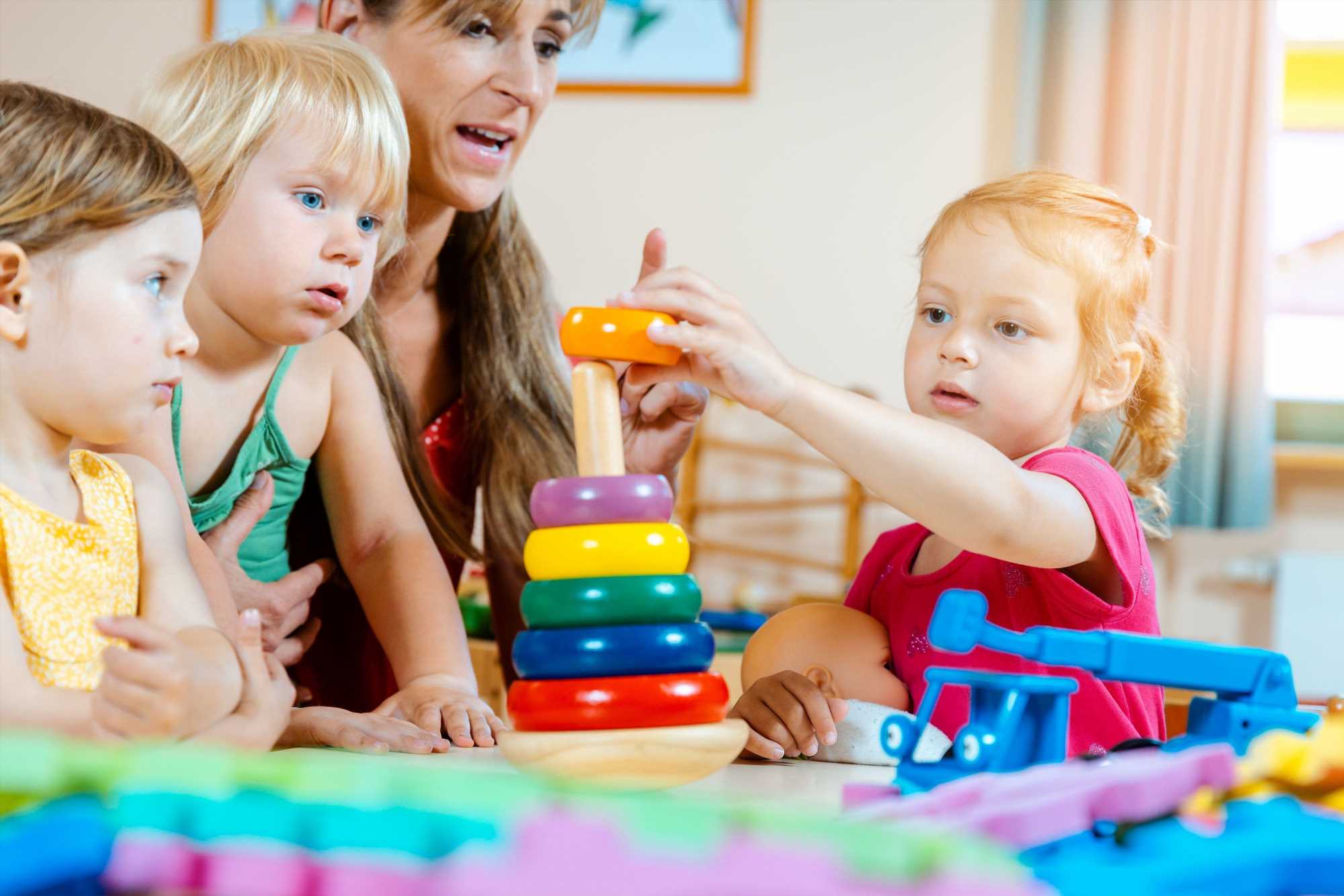 SOARING childcare costs are stopping millions of Brits going back to work, a new report finds.

In a fresh win for The Sun's Make Universal Credit Work campaign, MPs say it is time to stop forcing millions of mums who want to work into debt. 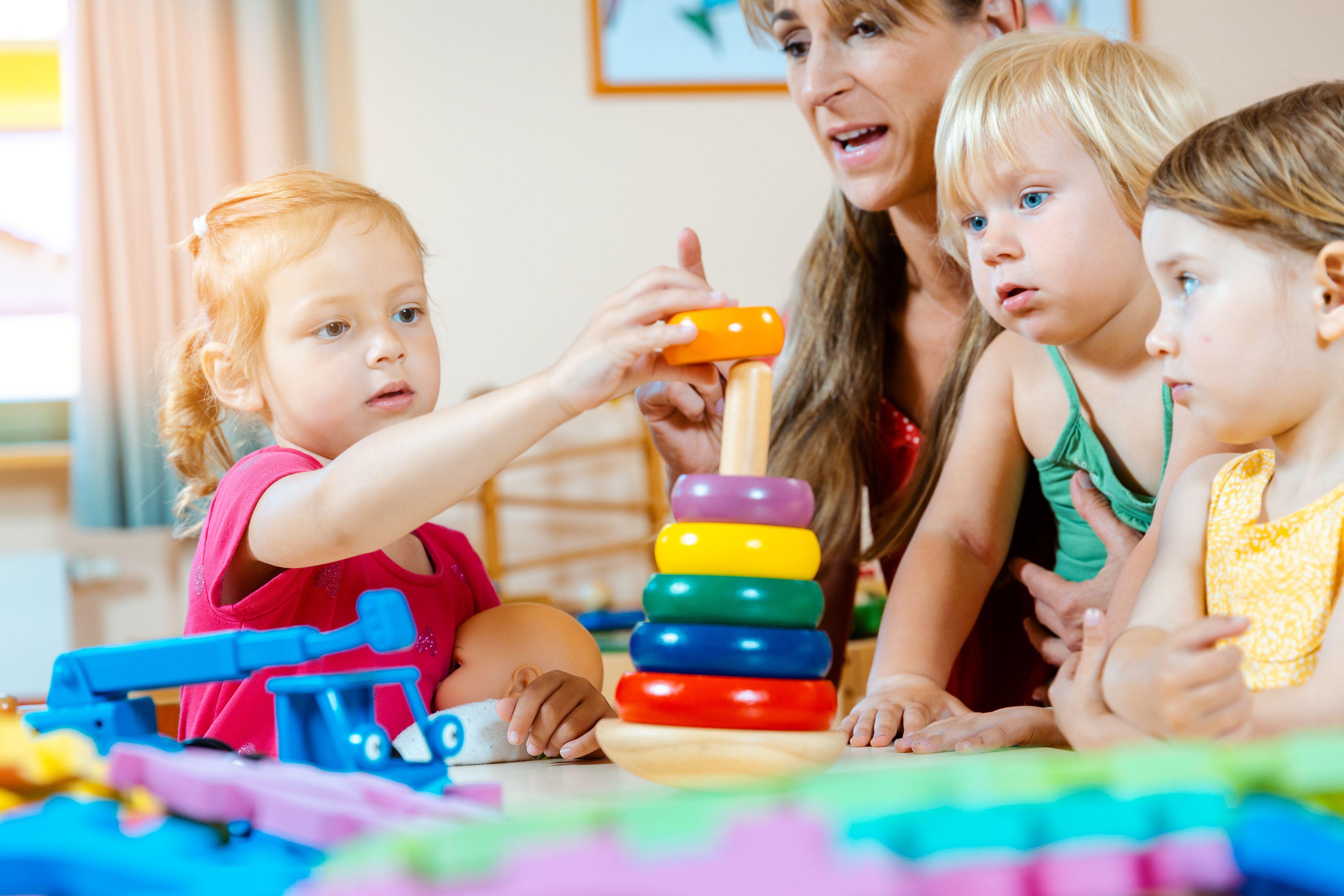 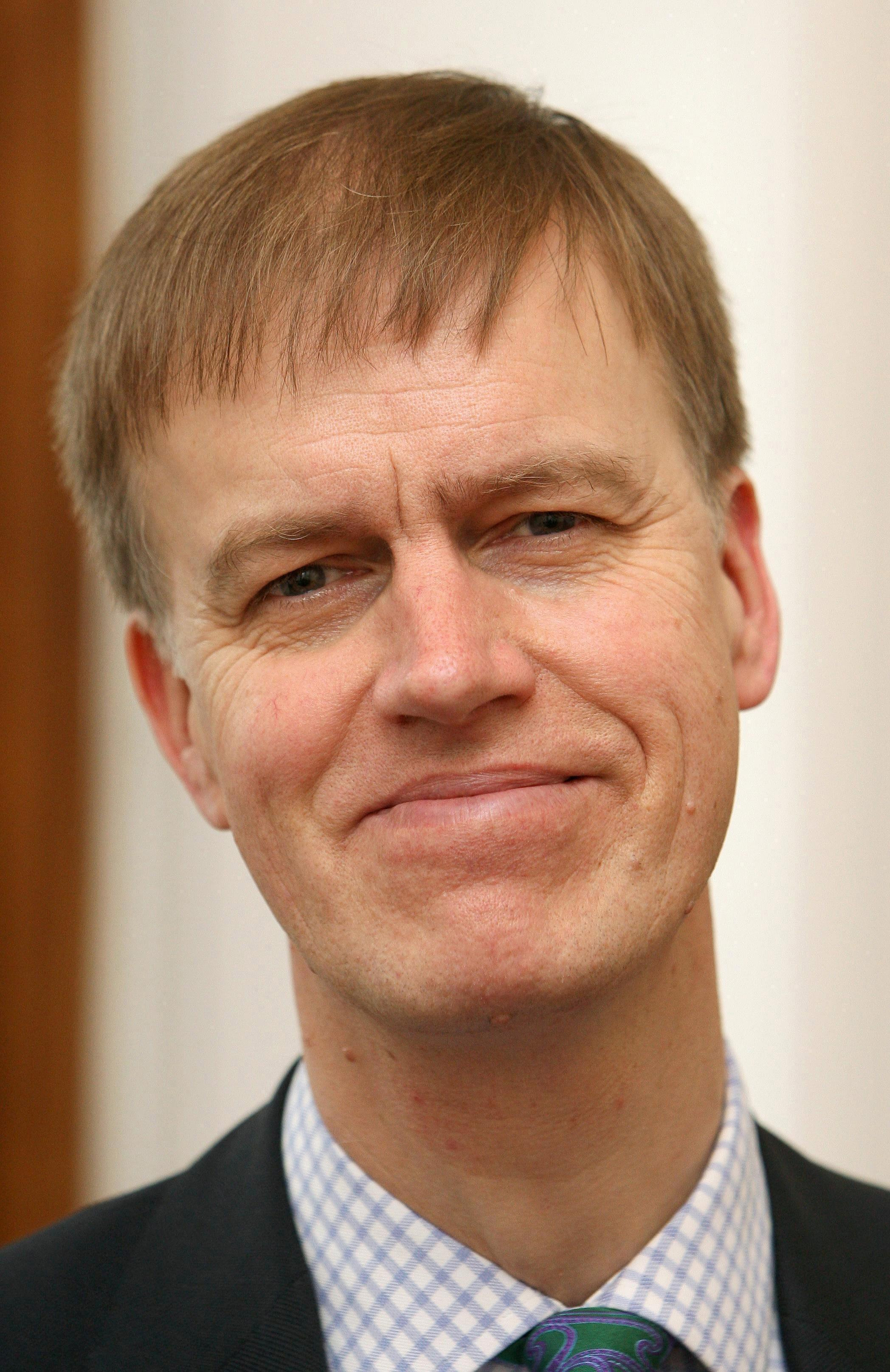 Instead they say that childcare help should be paid upfront rather than claiming it back afterwards – meaning going back to work is unaffordable for many.

The powerful Department for Work and Pensions Committee says minister should remove this obvious barrier to getting more people back in the workplace.

The UK has one of the most expensive childcare systems in the world, but MPs say the flagship benefits help has failed to keep pace with inflation as it's been frozen since 2016.

Up to £760 available for help will only cover up to 27 hours a week, the report finds – calling on ministers to uprate it to help people get back to work full time. 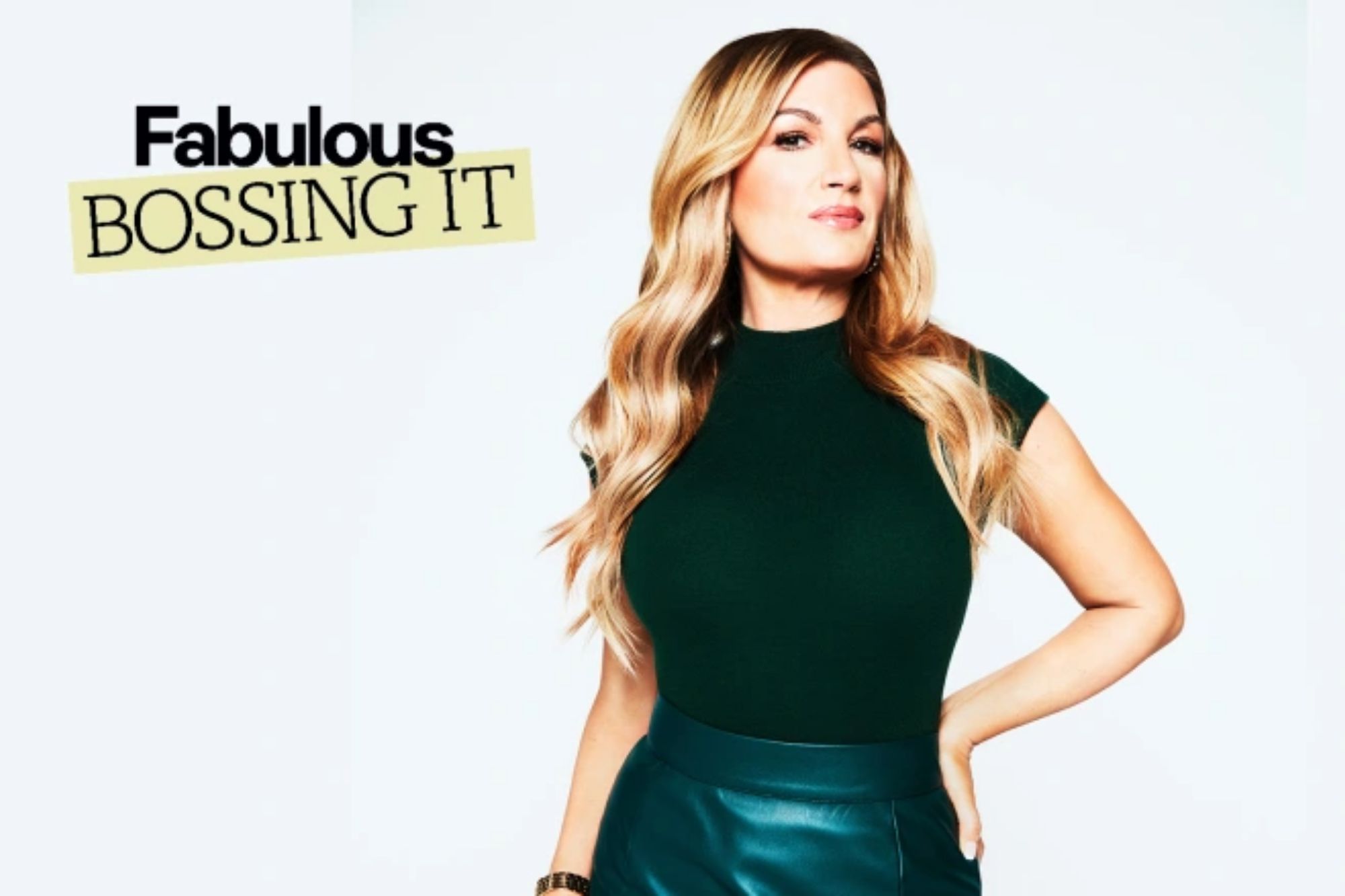 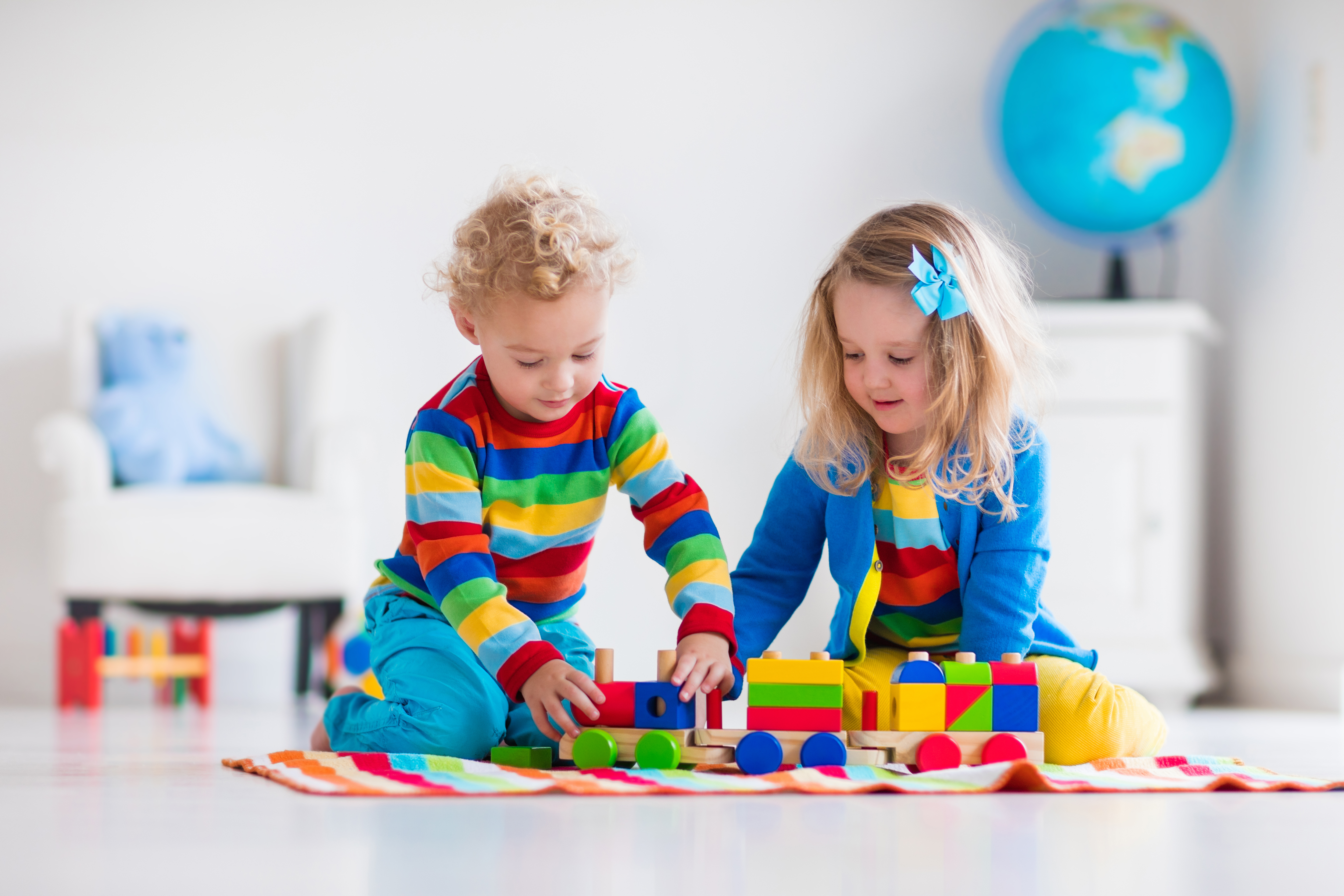 Sir Stephen Timms, Chair of the Work and Pensions Committee, said: “Many parents supported by Universal Credit want to work or work longer to provide for their families but are prisoners to the high cost of childcare and a system that requires upfront payment and the invidious choice of taking on debt or turning down work.

"A reassessment of the eligible childcare costs cap is clearly long overdue and a move away from forcing parents to pick up the cost of childcare before receiving benefits is also vital if families are to have access to good quality and affordable childcare.

"This is key not just to helping parents to increase their hours but also for the transformative impact it can have on the lives of children."