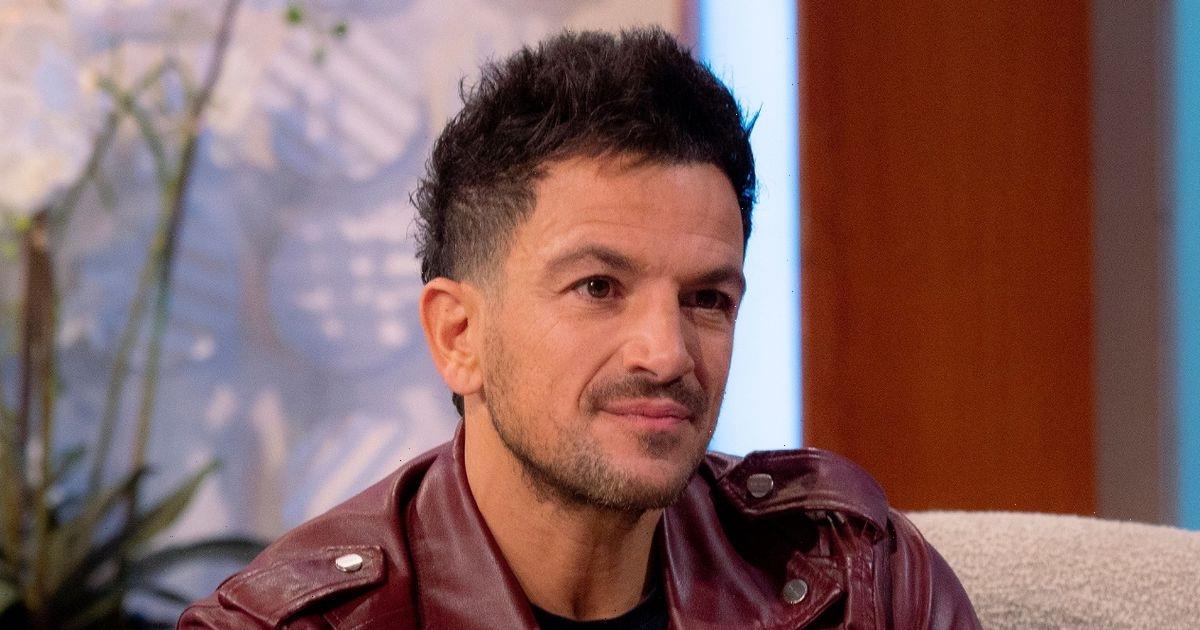 Peter Andre has revealed his fears about his children developing complications from Strep A after his daughter was struck down with scarlet fever.

With Amelia's scarlet fever resulting in a rash, Peter confessed to fretting about her welfare amid a rise in Strep A-related deaths across the UK.

He also shared his gratitude for his wife of seven years Emily, who is a doctor.

Peter told The Mirror: "We've been struck down by all sorts of things… and now, Millie's got scarlet fever and so she's got the rash all over and it's like 'oh, no'.

"So it's a bit of a tough situation for a lot of families going through that because, of course, there's a lot of the Strep A that's causing a lot of problems.

"So a lot of parents are worried.

"But for us, you know, Emily's a doctor and she's on it, she's on everything, so I feel very, very lucky in that in that respect."

The NHS describes scarlet fever as a "a contagious infection that mostly affects young children" which is "easily treated with antibiotics".

A Strep A infection, the UK Health Security Agency's chief medical adviser Professor Susan Hopkins recently told BBC's Today programme that cases of scarlet fever are on the rise in the UK.

Strep A refers to bacteria commonly found on the skin or in the throat which can lead to mild infections, though cases can become more serious if the infection enters parts of the body such as the lungs and bloodstream.

At least 19 children across the UK are reported to have died from invasive Strep A (iGAS) since September.

Common symptoms of Strep A include a sore throat, rash and fever and most infections are mild and easily treated.