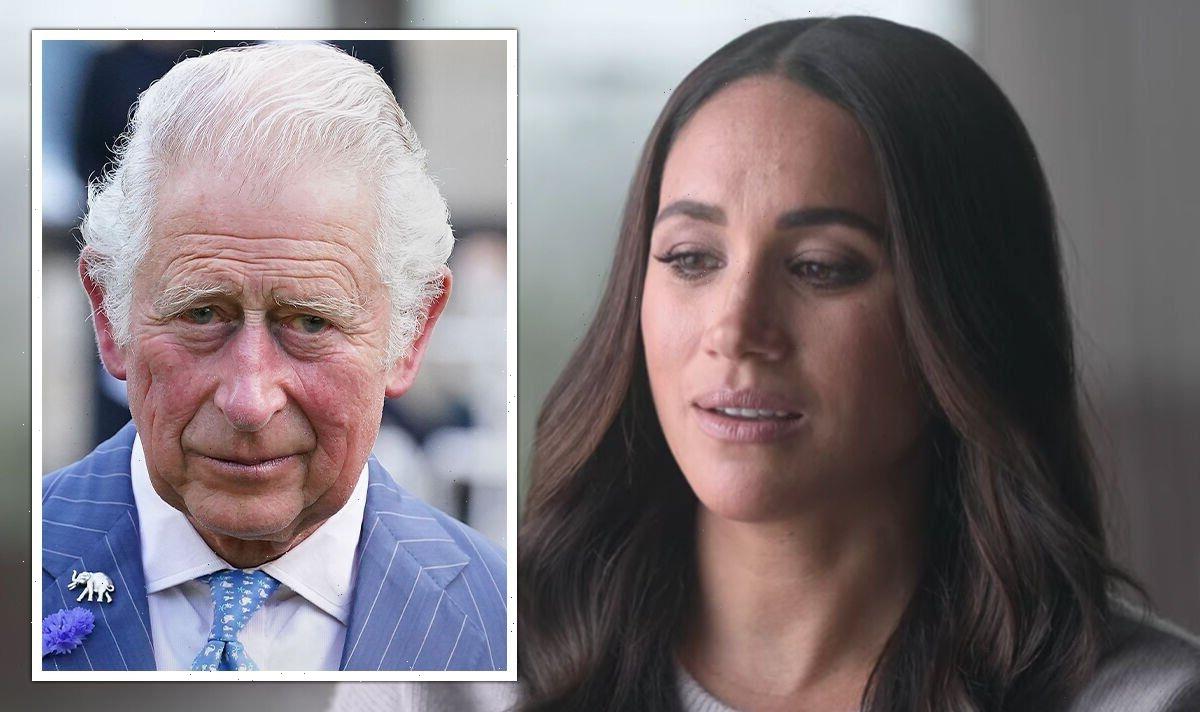 Jeremy Clarkson’s vicious column in The Sun about his “hatred” for Meghan Markle has been widely condemned. The former Top Gear host wrote how he dreams about the Duchess of Sussex being subjected to vile abuse in the streets of Britain. In the wake of the backlash, King Charles III is being urged to release a statement in support of Meghan.

Within Jeremy’s column, he wrote: “I hate her. Not like I hate Nicola Sturgeon or Rose West. I hate her on a cellular level.”

He added: “At night, I’m unable to sleep as I lie there, grinding my teeth and dreaming of the day when she is made to parade naked through the streets of every town in Britain while the crowds chant, ‘Shame!’ and throw lumps of excrement at her.”

The 62-year-old also claimed everyone who is his age agrees with him about the Duchess.

However, he proved himself wrong as the article published in the tabloid of Friday was met with serious criticism.

He shared on Monday afternoon: “Oh dear. I’ve rather put my foot in it. In a column I wrote about Meghan, I made a clumsy reference to a scene in Game of Thrones and this has gone down badly with a great many people.

“I’m horrified to have caused so much hurt and I shall be more careful in future.” (sic)

His response did not sit well with Good Morning Britian guest Afua Hagan who highlighted how the word sorry was not included in the tweet.

On Tuesday’s instalment of the ITV news programme, she urged King Charles to publish a statement in support of Meghan.

She said: “First of all, it was not an apology because the word sorry was nowhere in that tweet.”

“I think when it comes to the palace, [King Charles] should stick his head above the parapet as before we’ve had statements from Kensington Palace when it came to the treatment of now Catherine the Princess of Wales,” she added.

“[Prince] Harry put out a statement when it came to the treatment of Meghan in the early stages when they were dating.”

“I think now is the time for King Charles and Queen Camilla and the palace to say enough is enough,” the journalist added.

She claimed: “Let me tell you now, Jeremy Clarkson would not have dared to write that about Queen Camilla, about the Princess of Wales, about Princess Beatrice or Princess Eugenie.

“It would never have happened but Meghan Markle seems to be fair game.”

Jeremy’s column was published after the final three episodes of Meghan and Harry’s docu-series were released on Netflix.

Afua’s opinion divided ITV viewers, with Reshen tweeting: “The Royal Family very rarely makes statements about personal attacks against its members of the family. That’s literally what they always do. Nothing new here.”

R Leigh-Hamilton said: “Royals will hopefully stay out and say nothing, free speech is free speech regardless, I support Mr Clarkson.”

Jen B added: “She makes a fair point, why was it printed in the first place?”

The Sun has been contacted by Express.co.uk for comment

Good Morning Britain continues on weekdays between 6am and 9am on ITV.