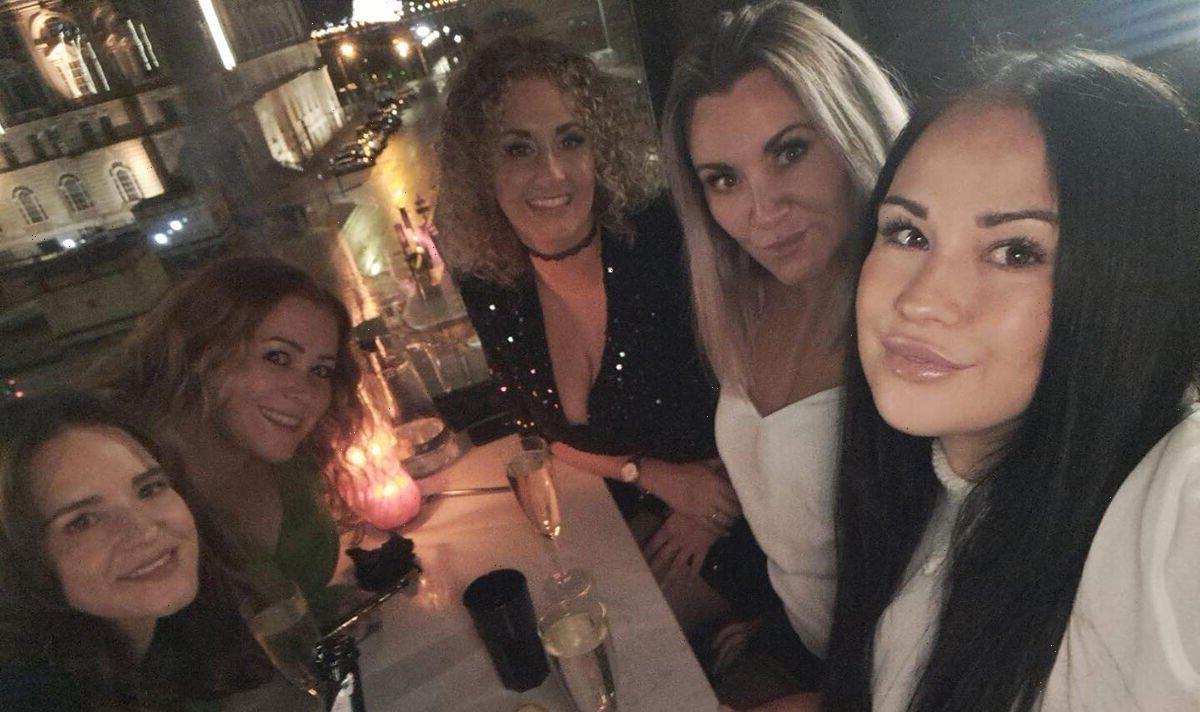 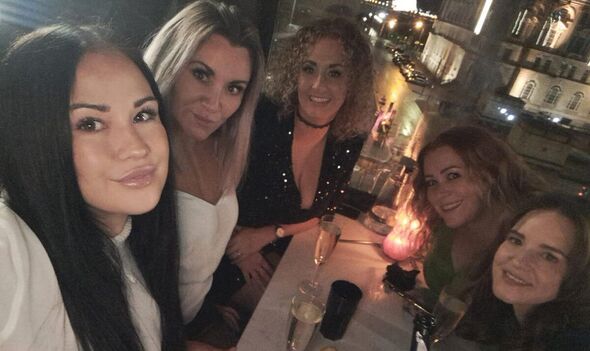 This is the alarming moment a mother’s hair caught fire by a candle in a restaurant – as she tried to pose for a photograph.

Fiona Young, 38, said she had a lucky escape despite her ginger locks catching ablaze in the busy bar on Saturday.

The mum of one “did not realise” there was a candle on her table as she leant in to post for a snap with her friends in the bar in Liverpool.

And she rushed to “hit her hair” to put the flames out when she smelt burning and her friends pointed out she “was on fire”.

Fiona, who is a receptionist at a GP surgery, said: “It smelt like something was burning. I had to hit myself in the head to put it out even though it was so hot. I had to hold onto my hair to stop the flames, but it took out a lot of my hair.

“In the photos, you can see I’m leaning in to pose with my friends but I didn’t realise the was a candle there.

“Everyone laughed in the end. I laughed and I think, if I was shocked or upset, no one would have laughed or anything. You had to laugh because it could have been a whole lot worse.”

Fiona visited the bathroom moments after the incident to pull out her hair and, upon her return to the bar, the DJ played Girl on Fire by Alicia Keys.

The mum, who is from Solihull, West Midlands, but was visiting mates in Liverpool, continued: “The DJ was cheering when he played that and everyone cheered.

“I was laughing. It could have been worse though so I was lucky really to survive. Seconds longer and it would have been a different story. I was so lucky.

“It was a bottomless brunch and it must have happened just as it got dark. It would have been a lot worse had we been more drunk, as thank God I had not had a lot to drink.”

Further photographs show clumps of hair lost in the accident. They ended up on her table alongside piles of ash, which too had fallen from her head.

Concerned staff at the bar removed the candles minutes after Fiona’s trauma.

The receptionist added: “Staff must not long have put the candles on the tables before the accident because it was only then getting dark. Then, minutes after it happened, they removed them all and took them away.

“It was not the best idea to have the candles anyway. You get a lot of fake ones these days for that reason.

“It could have been a lot worse. My boyfriend thinks it was funny but I’ve told him he wouldn’t be laughing had it been seconds longer.”