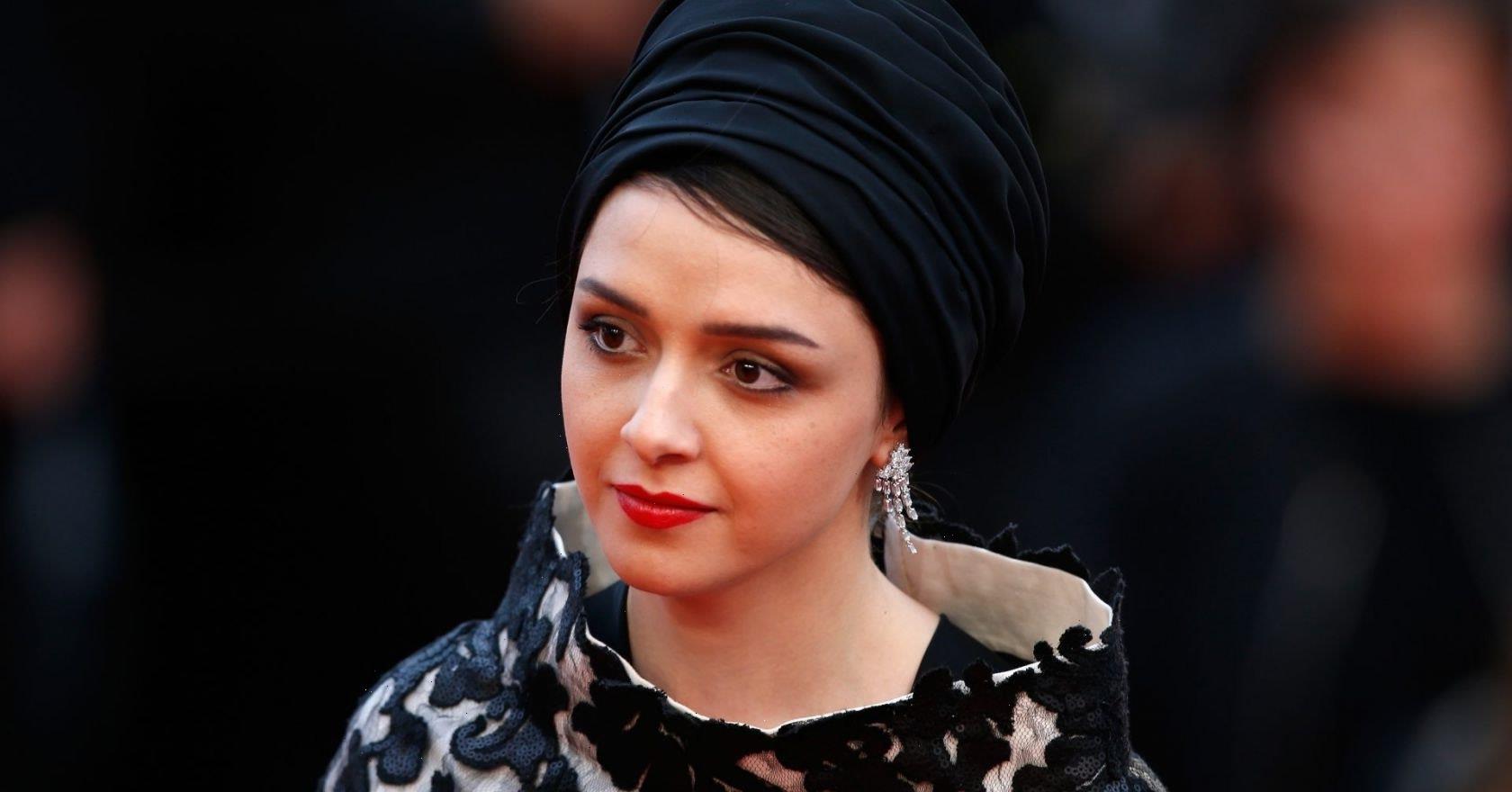 Taraneh Alidoosti, the star of Oscar-winning film The Salesman, had previously spoken out about the execution of protester Mohsen Shekari and posted a photo of herself without a headscarf on Instagram.

Iranian actor Taraneh Alidoosti has been arrested after she expressed support for the current wave of anti-government protests.

Alidoosti, who is one of the country’s most famous performers and starred in the Oscar-winning film The Salesman, was detained by Iranian security forces and accused of “spreading falsehoods”, according to a report posted on the country’s state news agency IRNA’s official Telegram channel.

Her arrest came a week after she posted on Instagram about Mohsen Shekari, who was executed by the Iranian state after being found guilty of moharebeh, a Farsi word that loosely translates as ‘enmity against God’ and is defined as creating public insecurity by threatening people’s lives or property using a weapon.

In her post, Alidoosti criticised “international organisation[s]” that had failed to speak out in the wake of Shekari’s death.

“His name was Mohsen Shekari,” she wrote. “Every international organisation who is watching this bloodshed and not taking action is a disgrace to humanity.”

The IRNA said that Alidoosti was arrested after she failed to provide “any documents in line with her claims”.

The actor had previously posted a photo of herself without a headscarf to signal her support of the anti-government protesters, also holding a sign reading “woman, life, freedom” in Kurdish, which has become a rallying cry.

Iranians have been protesting against the government since September, when 22-year-old Mahsa Amini died in police custody after being arrested by the state’s so-called morality police for supposedly wearing an “improper” form of hijab during a trip to Tehran.

Large-scale demonstrations erupted across the country in the wake of Amini’s death, with many women being filmed burning their hijabs and cutting their hair, marking the biggest display of dissent against the Iranian regime for decades.

Last week, Iranian authorities executed a second man, Majidreza Rahnavard, who was also convicted of moharebeh after being accused of stabbing two members of the Basij Resistance Force to death.

Rahnavard was killed 23 days after his arrest and his family were not informed until after the execution.

Amnesty International claims that 11 people have already been sentenced to death for taking part in the protests, while at least another nine currently face the death penalty.

One of them is the footballer Amir Nasr-Azadani, who was arrested in September for allegedly taking part in an “armed riot” and was also charged with moharabeh.

Last week, the international players union FifPro said it was “shocked and sickened” by the reports that he could be executed “after campaigning for women’s rights and basic freedom in his country”.