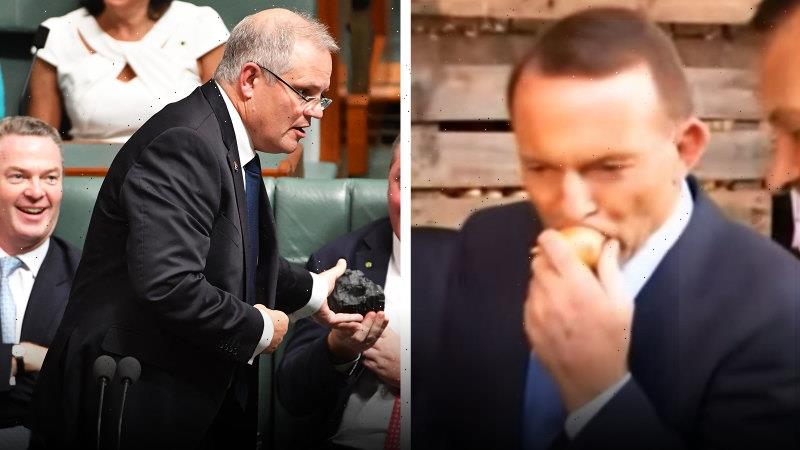 Australia has developed a habit over the years of offering a glimpse into the political future for other Western nations. Bob Hawke and Paul Keating served up a governing blueprint for Tony Blair’s New Labour. John Howard’s focus at the start of the century on border security foreshadowed how the politics of fear and the “othering” of immigrants would become a dominant theme of the populist right, as evidenced by the Brexit referendum and the victory of Donald Trump.

Fifteen years ago, it was easy to identify a growing disaffection in Australia with the emergence of a professional political class: what looked like a closed shop of MPs who had graduated from student or union politics into paid positions as political aides and, from there, pre-selection and parliament. The rejection of political elites, whether it was Hillary Clinton or cosmopolitan Remainers, became another recurring theme of the populist revolt. 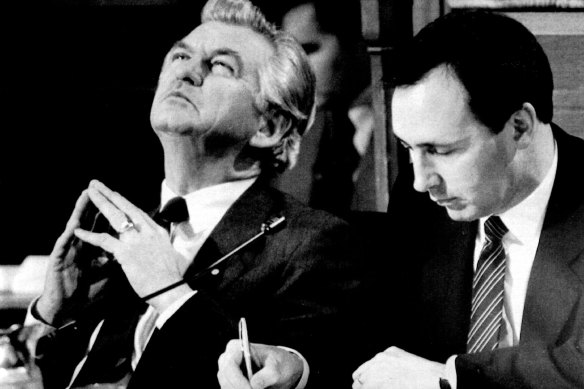 What is in the Australian, and possibly the world’s, political tea leaves?

Tony Abbott’s skill at sloganeering, with pithy phases such as “Axe the Tax” and “Stop the Boats”, anticipated the trend of simplifying complex issues with words that could fit on a bumper sticker. “Take Back Control” became the battle cry of the Brexiteers. “Make America Great Again” found an echo in the derelict factories of the Rust Belt.

But let’s not get carried away. Tony Abbott was not the midwife of Trumpism. Australia does not make the global political weather. Canberra is a trend-follower as well as a trendsetter, as Scott Morrison proved by importing culture-war politics from America.

Still, just as the country has become a continent-sized policy lab for like-minded nations such as Britain, which has recently mimicked its hardline immigration policies and foreign interference laws, its politics have often been pre-emptive.

What, then, are in the Australian tea leaves, as we close out this intensely political year? 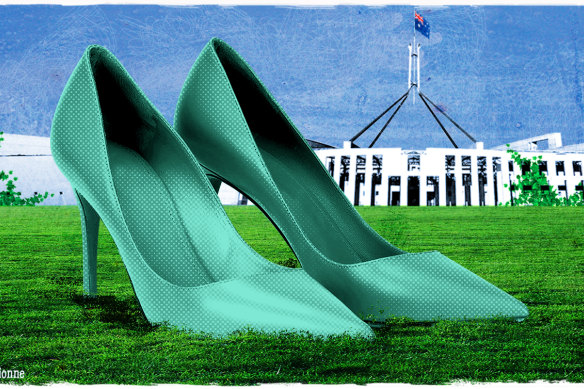 The ongoing decline of the two major parties, which was highlighted again in the 2022 federal election, is old hat. So, too, the rejection of conventional politicians in favour of non-political actors, which explained much of the appeal of the teal independents. Zoe Daniel, the former ABC Washington correspondent who is now the member for Goldstein, saw that for herself in America when we covered the presidency of Donald Trump.

More so than their outsider status, what made the success of the teal independents so eye-catching and innovative was the trend-lines they personify: the feminisation of politics; the greening of politics; and the revitalisation of the old adage, which seemed to fall out of fashion in an era of presidential-style Australian election campaigns, that all politics is local.

The female face of the teal revolution was its most defining characteristic. Indeed, one of the most compelling images of the year was the sight of this sisterhood of independents being sworn in en masse on the floor of the House of Representatives. Yet one of the many insights in Margot Saville’s excellent new book, The Teal Revolution, is that women were not just front of house, but key back office figures.

Saville reminds us that the “Voices of” groups, which provided much of the impetus in constituencies such as Wentworth and Goldstein, “were created and run by women”. True, the teal revolution was “turbocharged”, as she puts it, by the alternative energy investor Simon Holmes a Court. But an inspiration for Climate 200, his advocacy organisation, was Cathy McGowan, the so-called “godmother of the teals”, who at the 2013 federal election won the aptly named seat of Indi as an independent. Australia has shown, then, how a female-led movement can upend the political status quo, a trend that will hopefully be replicated elsewhere.

The fact that the teals made action on the environment their top priority is another portent, as was the fact that Queensland became “Greensland”. This may be a consequence of Australia being on the global frontline of the climate emergency. “The mood for change in the teal electorates,” as Saville notes, “was ignited by the bushfires of 2019-2020.” Also, it was fuelled by a foot-dragging prime minister who had once gleefully brandished a lump a coal on the floor of parliament. Nonetheless, in emphasising environmentalism, the teals and the Greens are surely ahead of the game. Global warming could well become the paramount issue not just in coastal constituencies, like Goldstein, Wentworth and Warringah, but in every country in every election by the midpoint of the century. 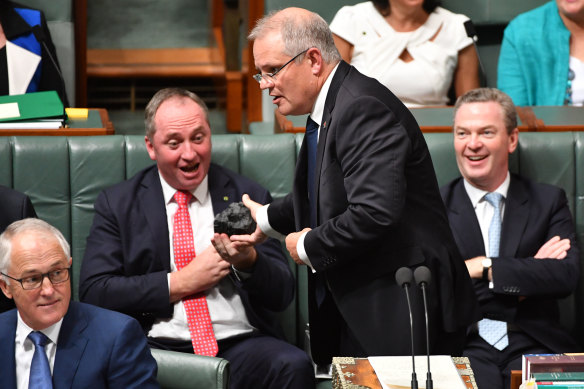 What a lump, of coal. Credit:AAP

The communitarianism and localism that emerged during the 2022 election, which was evident not only in the success of the teals but also the victory of the independent Dai Le over the Labor candidate Kristina Keneally in the Sydney seat of Fowler, might also be a sign of things to come. The Voices Of movement started with a series of kitchen table conversations bringing together voters yearning for a more responsive form of politics. The COVID lockdowns seem to have made voters more community-centric. At a time when democracy around the world has been in the doldrums, the success of candidates of the local community by the local community offers a model of how it might be revitalised from the bottom up.

The positive news out of Australia is that all of these trend-lines point towards a more inclusive and constructive democracy, with a focus on meaningful issues rather than phoney wars. Hopefully, a country that has exported more than its fair share of political toxicity may be leading the way towards a healthier style of politics.

Nick Bryant is the author of The Rise and Fall of Australia: How a Great Nation Lost Its Way. Peter Hartcher is on leave.

The Opinion newsletter is a weekly wrap of views that will challenge, champion and inform your own. Sign up here.

More from our award-winning columnists

Sky-high cost-cutting: Do we really need two pilots in the cockpit? With advances in technology, won’t one pilot on a flight do? Here’s what QF32 hero and ‘Sully’ Sullenberger think – Peter FitzSimons

The tea: With 61 bills passed since the Albanese government came into power in May 2022, who – or what – wins the prize for the biggest storm in a teacup? – Ross Gittins

Behind the power: When you write a book about Scott Morrison, and are more than familiar with the ways the former PM has justified his behaviour, surely you shouldn’t feel sorry for him? – Sean Kelly