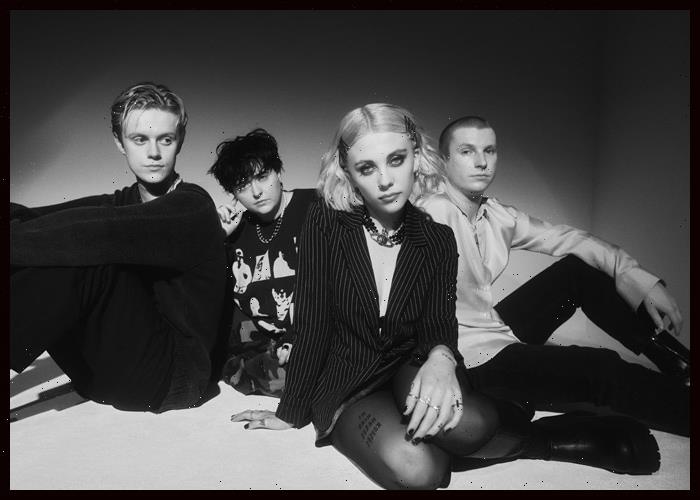 The trek will include four headlining shows on the island continent as well as a festival appearance. The band will kick off the trek with an appearance at the Super Fun Day festival in Brisbane on March 18.

They will then perform a headline show at the Lion Arts Factory in Adelaide on March 19, before continuing to Perth, Melbourne and Sydney.

Tickets go on sale this Thursday, December 15, at 9 am local time.

“Fantastic, energetic, dynamic songs that everyone will love to see live, and we’re about to have a really good time,” Pale Waves vocalist Heather Barron-Gracie explained in a statement.

She added, “I think the pandemic has really affected and changed the way we make art now. People just want to get up and dance around and get the energy going.”