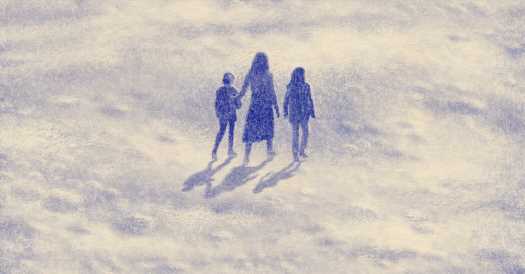 Lost your cool? Your heart, brain and gut are taking notice. 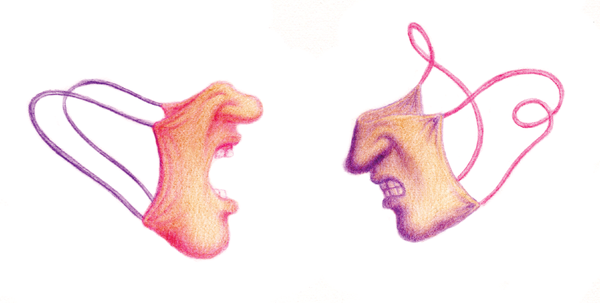 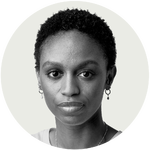 If your chill was nowhere to be found this year, you’re not alone. Public life and personal hardships provided ample fodder for flare-ups, which, in addition to costing your cool, can also take a more serious toll: According to scientists, prolonged and extreme anger can also exacerbate existing health problems, as well as affect the way we react to certain issues.

“Throughout the day and throughout the week and throughout the month, we’re activating these systems during times of frustration, anger or rage that in the short run might help you in an emergency situation,” said Dr. Ilan Shor Wittstein, a cardiologist at Johns Hopkins Hospital in Baltimore. “But in the long run, it might be quite detrimental to how these neurohormonal systems are activated as often as they are for those cases.”

Anger responses can cause a ripple effect throughout the body: From the cardiovascular system to your nervous system, it’s all fair game. These are just some of the main organ systems it can play havoc with.

According to Dr. Wittstein, an expert in stress cardiomyopathy, also known as “broken heart syndrome,” one way to think about the heart is to imagine a house: There can be issues with the pipes, doors or the electrical system, but the house itself might seem fine.

So if you’re already living with conditions that affect the cardiovascular system such as high blood pressure, abnormal heart rhythms or high cholesterol, moments of extreme anger may leave you more vulnerable to a sudden heart attack.

When you’re filled with rage, Dr. Wittstein offered as an example, blood pressure can increase, blood vessels can constrict, inflammatory cells are released by the immune system. All of this can lead to the rupturing of plaque inside the coronary artery.

If that plaque forms a clot, blood supply in that portion of the heart can be cut off. “And that can either cause a heart attack that lands a person in the hospital, or a person can even drop dead of a sudden heart attack,” he said.

In a sense, anger can have a positive physical effect in that it can help motivate you to get up and do something. When we’re angry and aroused, our brains are primed for fast reactions. If there’s danger or a social threat that triggers an angry state, we are more likely to act on it: the fight-or-flight response.

One possible trade-off: In that agitated state, we’re less likely to make good judgments, to listen for certain information and to be attuned to other motivations that are important for humans like values, said Dr. Royce Lee, a professor of psychiatry and behavioral neuroscience at the University of Chicago.

“You might often hear a person in an angry state say or do something that they don’t really like,” Dr. Lee said. “And when they’re not angry they will regret it and wish they didn’t do that.”

According to Dr. Orli Etingin, an internist at NewYork-Presbyterian/Weill Cornell, anger and chronic stress also affects our memory, causing it to not “work very well.”

“Forget about the fact that you’re probably sleep deprived too,” she added, “but you definitely cannot pay good attention to things.”

You might have heard about the “gut-brain connection,” the much-discussed link between our emotions and our stomachs. Like other feelings, anger and rage can trigger gastrointestinal discomfort, malabsorption of food and loss of appetite.

“The GI tract is made up of muscle tissue and it’s innervated by nerves. So if you have a very high adrenaline output, the stomach and the intestines are going to have a hypermobility,” Dr. Etingin said. “You’re going to have cramps, you’re going to have diarrhea, because the muscles there are being over activated.”

According to Dr. William Burg, a clinical psychologist and professor at the Yale School of Medicine, small changes in your routine can help mitigate those risks. “It’s almost impossible to avoid feelings of anger, but meditation, breath work, fitness and getting a full night’s rest are all helpful ways to manage anger,” Dr. Burg said.

“If we all grew up understanding that, we probably wouldn’t be as stressed and angry as we are,” he said.