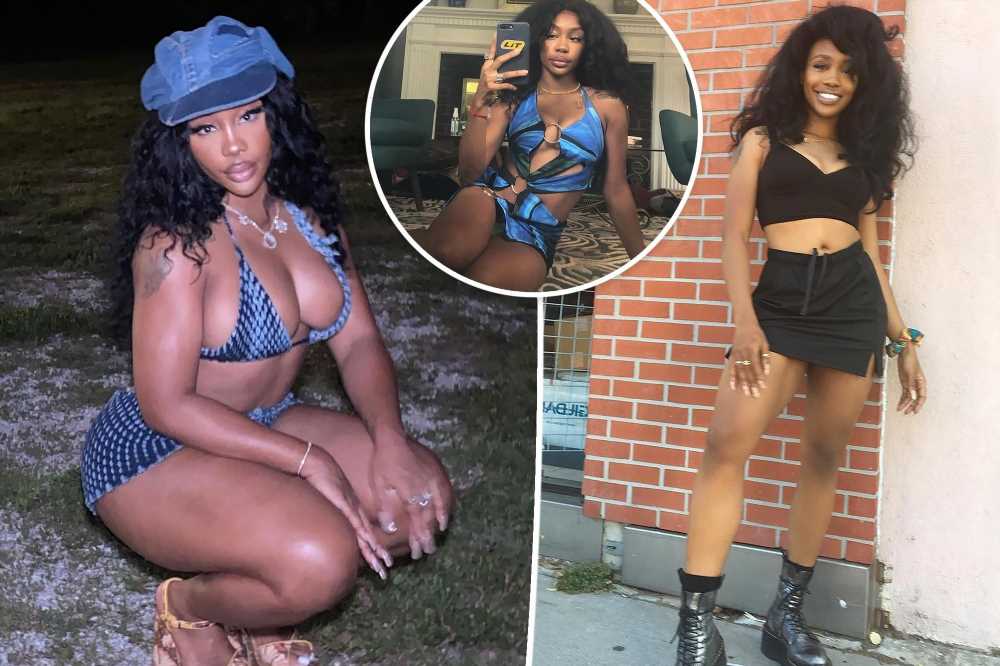 SZA addresses Astroworld tragedy after fan passes out at her show

SZA appears to have “no guilt” about getting her “body done.”

The R&B singer, whose real name is Solána Imani Rowe, seems to confirm she got plastic surgery in several pointed lyrics from her new album, “SOS.”

On the track of the same name, SZA sings that her butt has been enhanced.

In “Conceited,” the songstress unapologetically says, “I don’t like nobody, I don’t feel guilty about it / I just got my body done, ain’t got no guilt about it / I just heard your opinion, I could’ve did without it.” 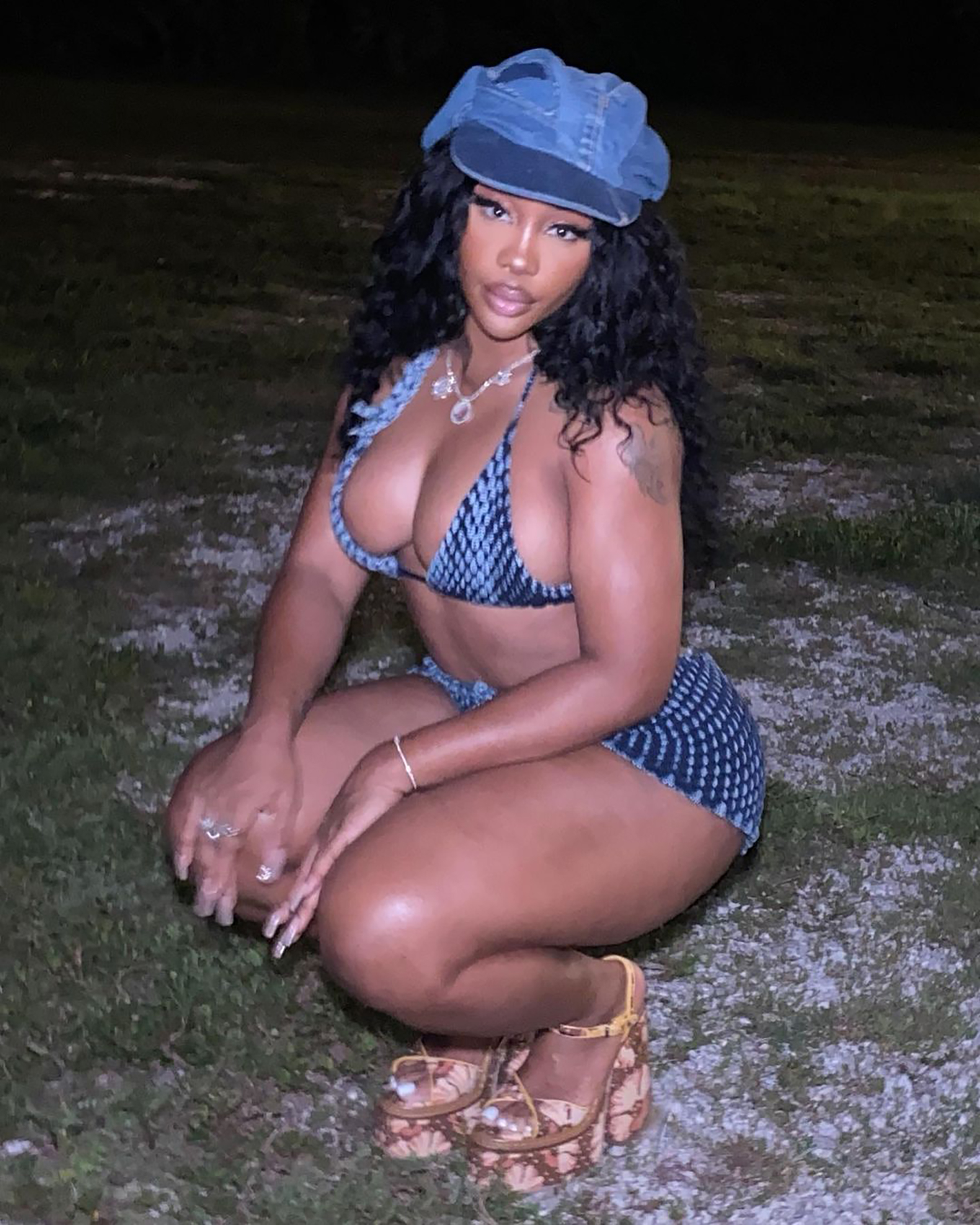 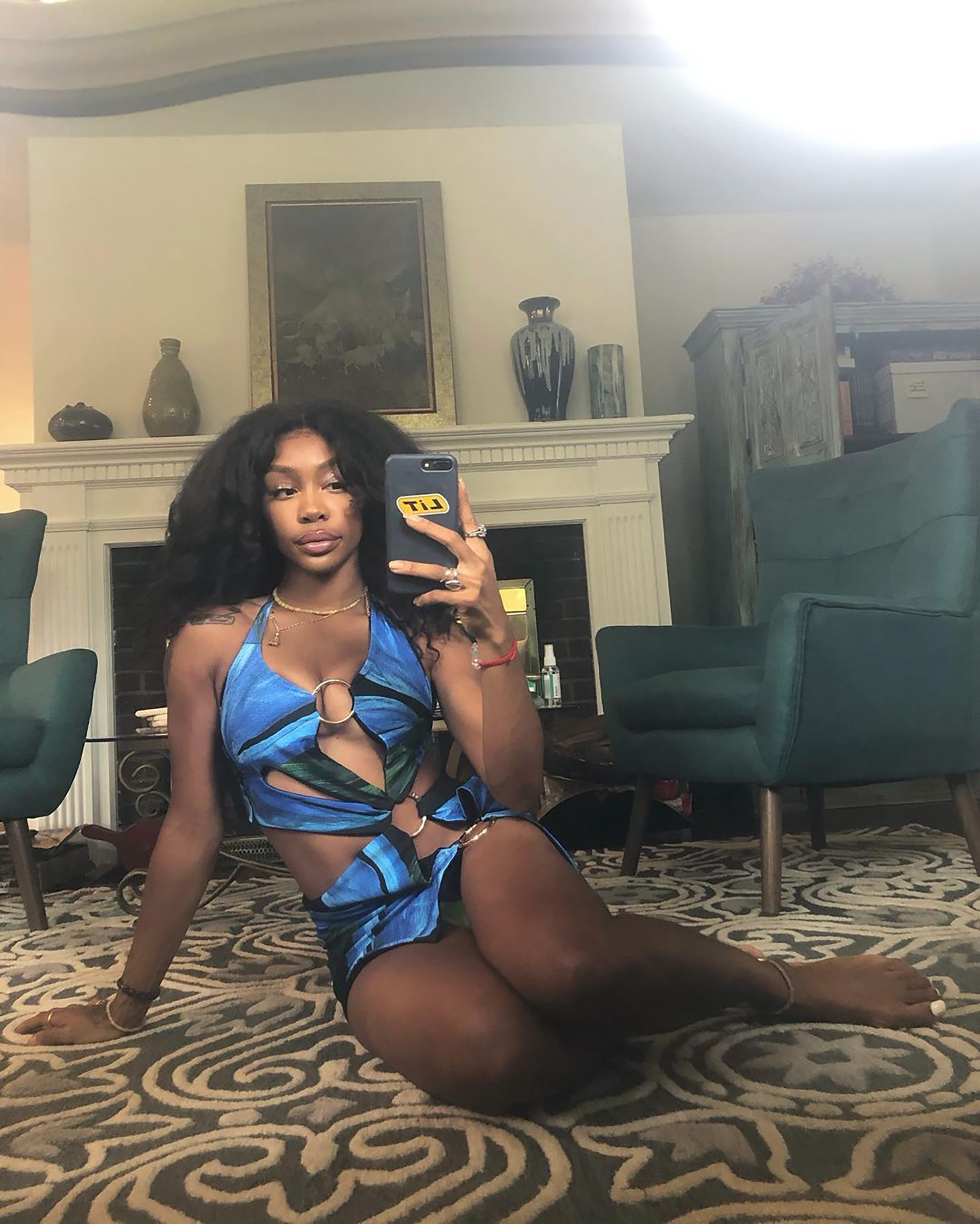 One fan even pointed out, “Haha she did sing on her first album about having no booty so i’m loving this plot continuation.”

“I’m a huge proponent of finding acceptance in our bodies as they are BUT ALSO FULLY SUPPORT when we choose to make changes if they help us feel empowered and more comfortable/confident,” another user commented, adding, “It’s toxic to claim ‘it’s genetics, it’s maturing, it’s my healthy diet and exercise,’ and why would you want to perpetuate whatever feelings of inadequacy you might have felt that compelled you to feel unhappy, onto the next generation?” 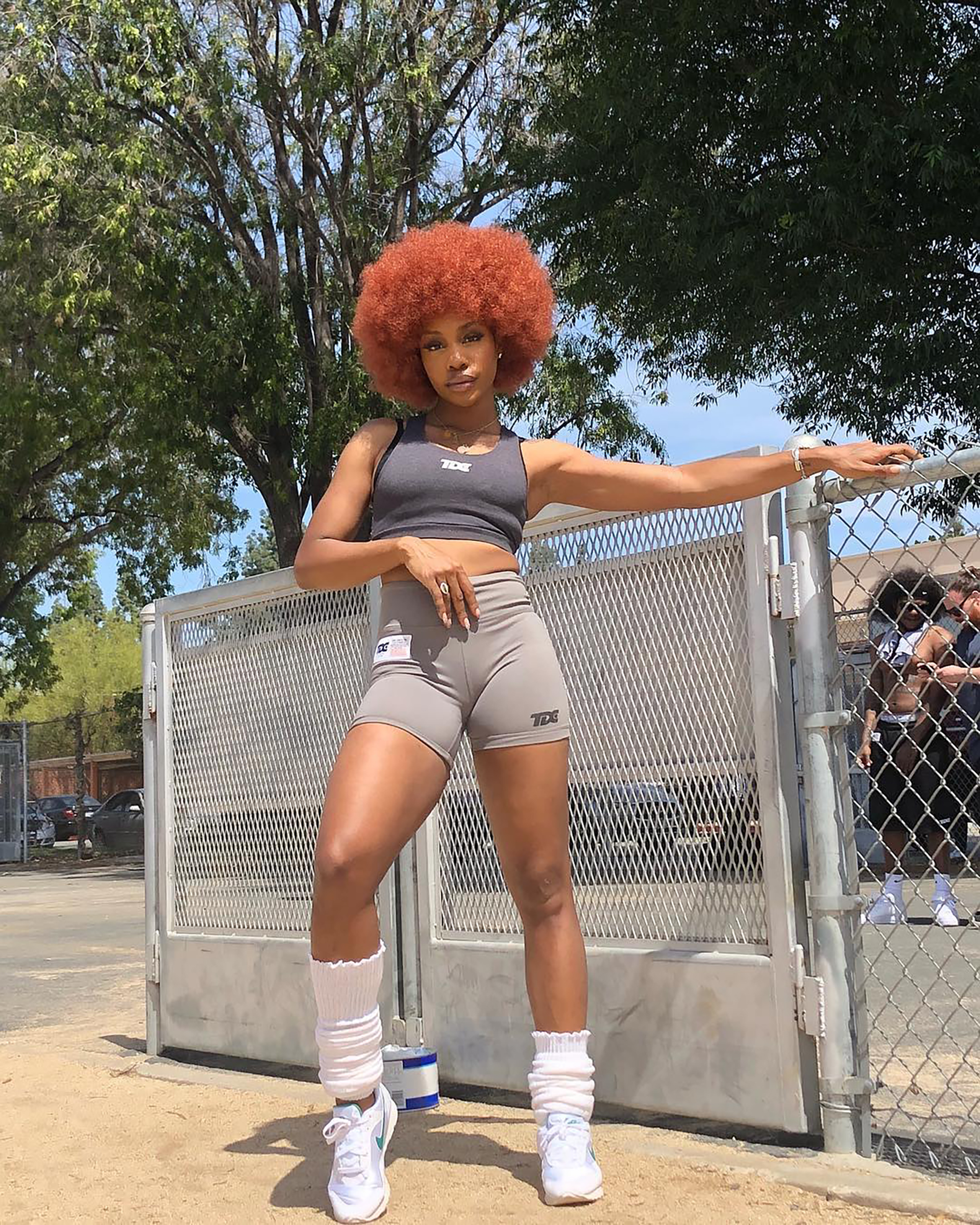 One person even asked SZA to “give the kardashians some advice [sic] on being honest.”

The “Normal Girl” singer has alluded to being her own worst enemy in the past.

In 2020, she vowed to cut ties with the media shortly after Rolling Stone released the cover of its Women Shaping the Future issue, which showed SZA next to Megan Thee Stallion and Normani. 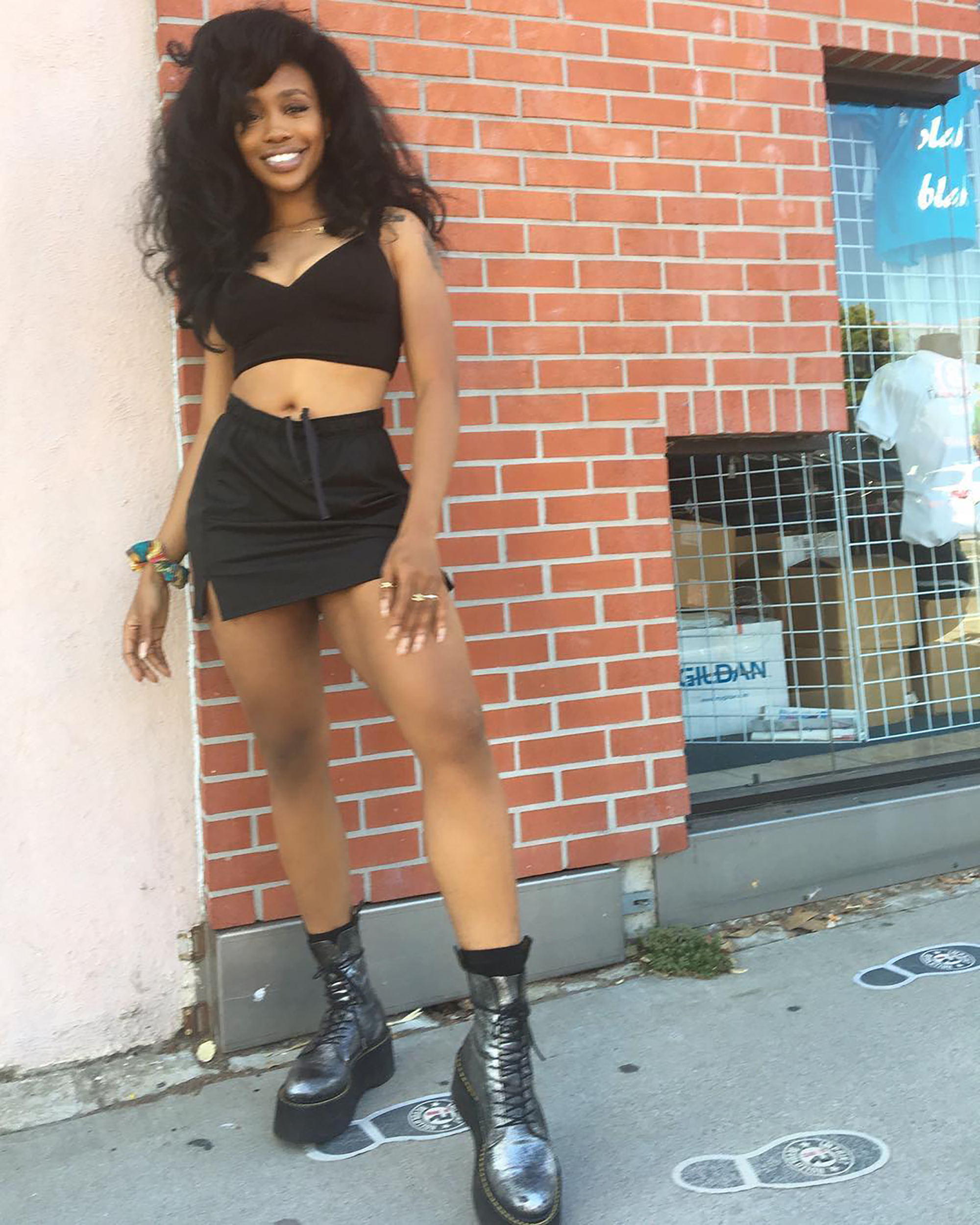 “Not doing any videos Interviews or photos for the rest of my life lol don’t ask 👍🏽,” the songstress tweeted at the time, later explaining, “My anxiety has .03% to do w outside opinion. I was bullied all through high school I could care less. It’s my OWN THOUGHTS THAT HIT DIFFERENT 🥴.”