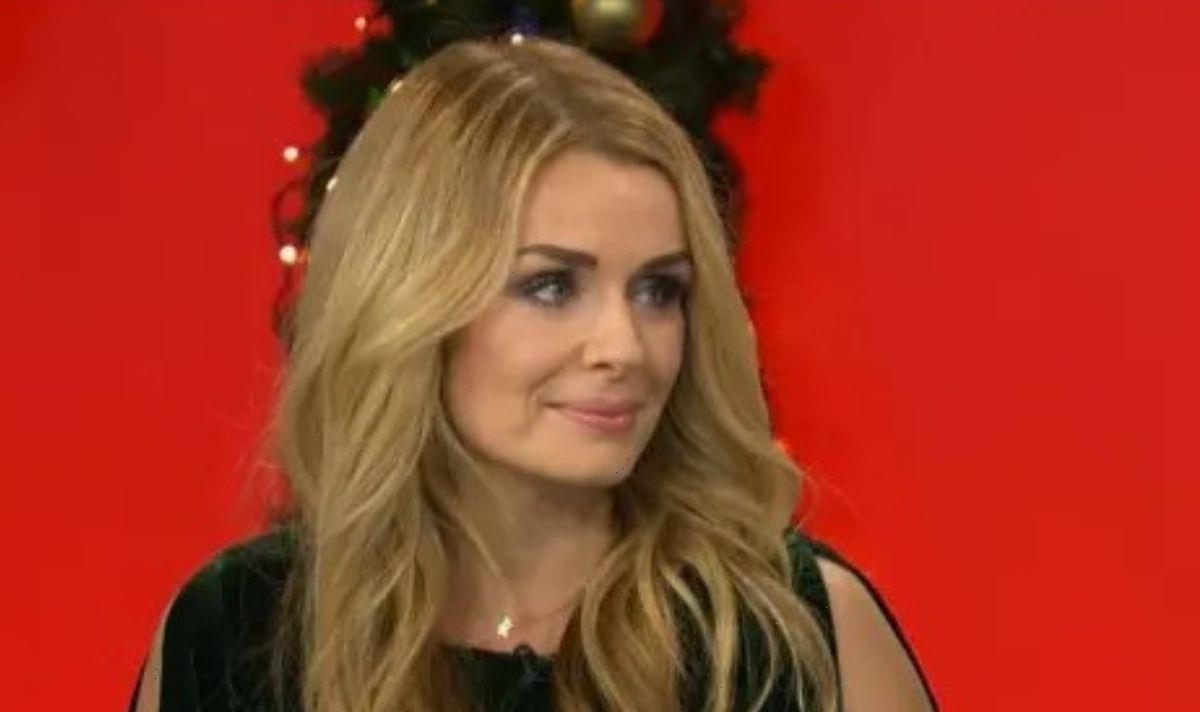 Katherine Jenkins, 42, was left furious and frustrated after her plans to perform at a Christmas concert for the Pope lay in tatters following the loss of her luggage. The Welsh soprano took to Twitter begging British Airways to “sort this out”, as her much awaited festive show hung perilously in the balance.

“I’m supposed to be singing tomorrow for the Pope’s Christmas concert in Rome.

She added: “I feel so let down as I will not be able to perform. Please sort this out.”

Katherine, who is no stranger to singing for the Pope and other public figures, had particularly been looking forward to joining in at the Vatican’s annual Concerto di Natale tomorrow.

The official British Airways account responded” “We’re doing everything we can to reunite our customer with their delayed baggage as soon as possible. We apologise for the inconvenience caused.”

Meanwhile, Katherine has hinted she’s pulling out all the stops to make sure she takes to the stage anyway, having since vowed on Twitter: “The show must go on.”

She has been participating in rehearsals for the concert as usual, but it has not yet been confirmed if she has been reunited with her luggage.

It is far from the first time disaster has struck while flying – in fact, less than a decade ago, she publicly called out another airline for exactly the same thing.

She urged them to sponsor her in her bid to raise money for Macmillan Cancer Research to compensate for the mishap back in 2013.

On that occasion, she had stashed her running kit in hold luggage, only to lose it after her baggage disappeared.

She had been training to take part in the London Marathon, so had bought her sporty clothes with her to Berlin.

Meanwhile, on Twitter earlier today, fans urged her to pull out all the stops to be there for the Pope’s show.

@CazWhiley wrote: “Errmmmm- isn’t it your voice you use? It’s with you.. not in a bag?? Buy a dress there- get on stage and do what you do!! No drama!”

@Don1Pad agreed, exclaiming: “Get yourself a new frock and get out there!”

Meanwhile, Katherine has already had an intensive schedule over the festive season.

Last weekend, she made her 50th appearance at the Royal Albert Hall for its 2022 Christmas event, starring Cliff Richard and Lord of the Rings star Andy Serkis