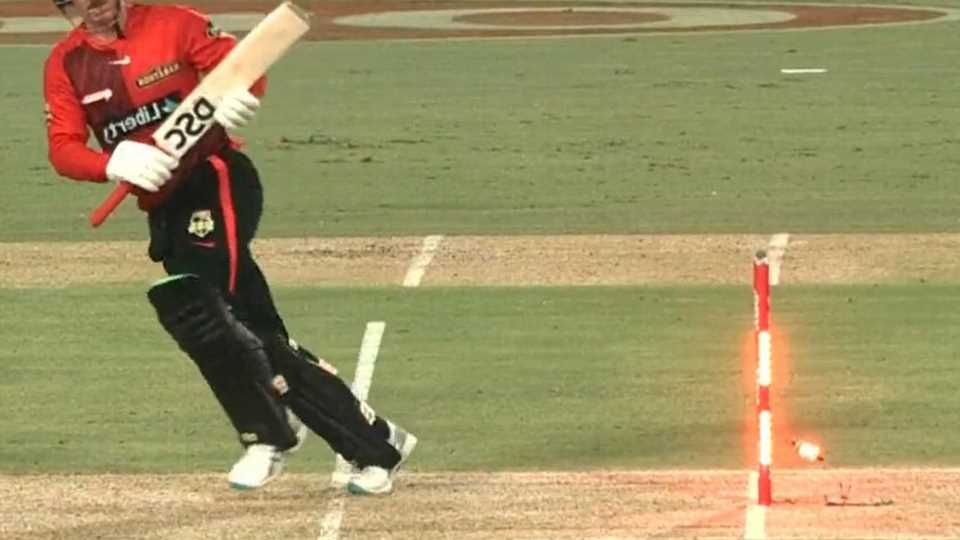 MELBOURNE RENEGADES batter Nic Maddinson thought he was given out in the most bizarre of ways.

The Australian was starring for his side with the bat as he was closing on his half-century with 42 runs from only 25 balls, but he thought his innings had come to an abrupt end when he was judged to have hit his own wicket. 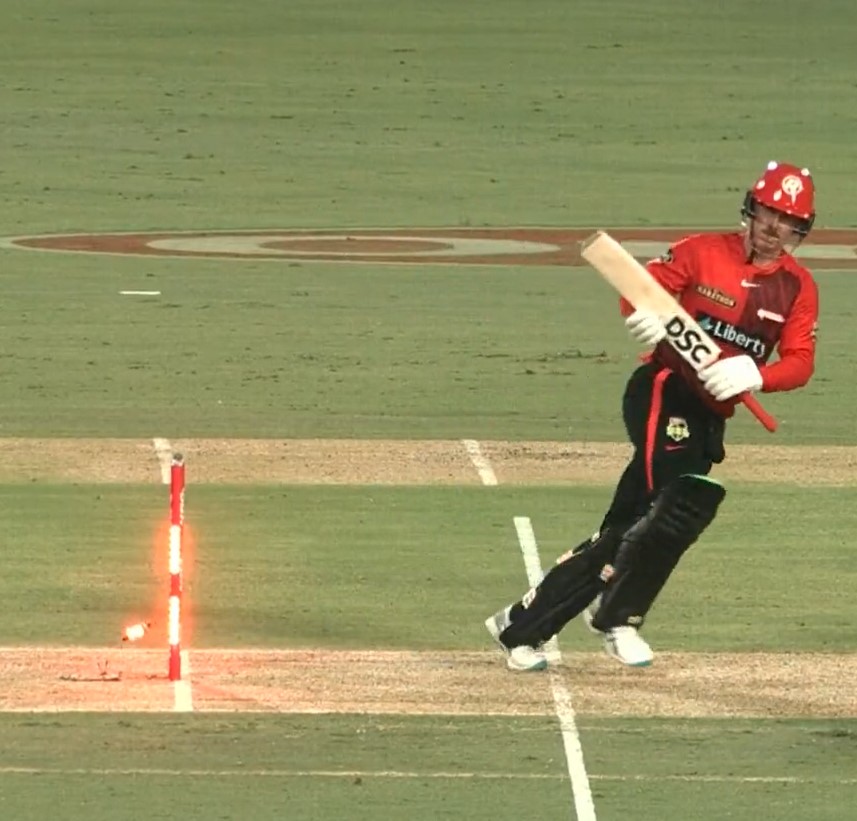 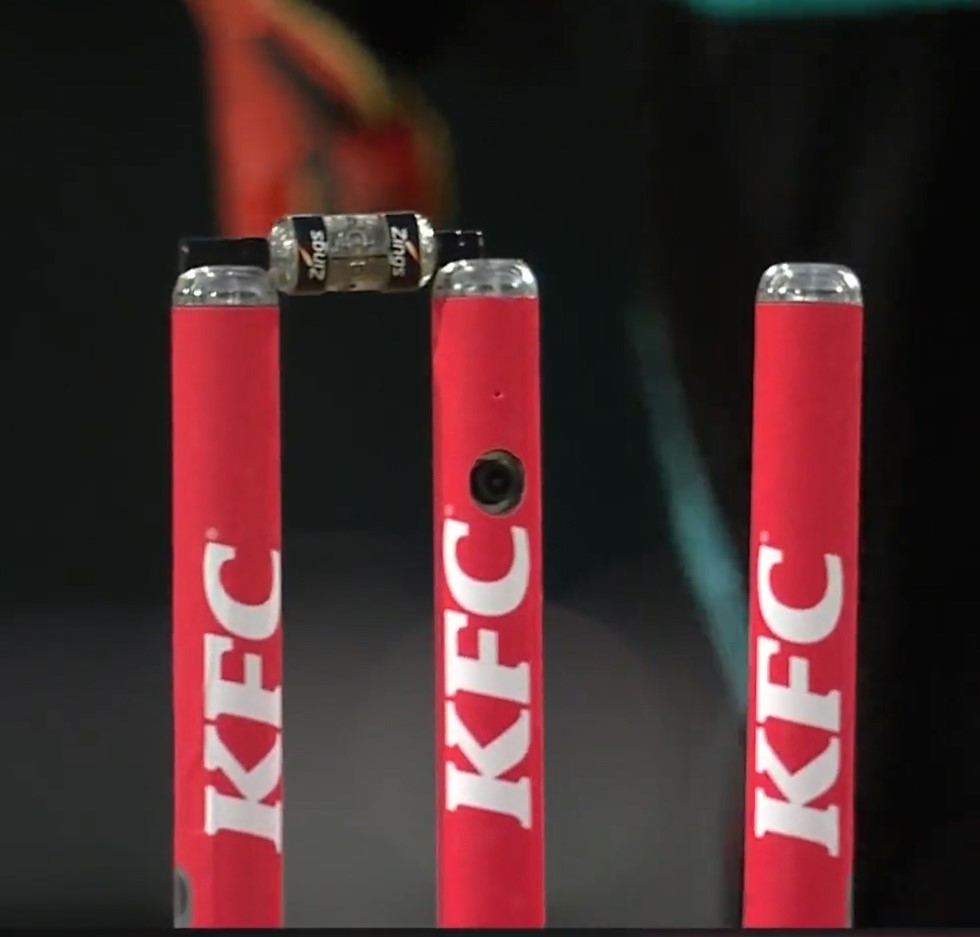 Despite playing a pull shot and getting the ball away, as he started running the stumps lit up as the bail fell off, with many presuming that the batter's foot must have caught them.

However, after watching replays it was clear that none of Maddinson touched the stumps and that the bail had just fallen from its groove.

The incident left cricket fans confused as to what happened to Maddinson and if he was given out or not.

One tweeted: "Is this declared as a dismissal? 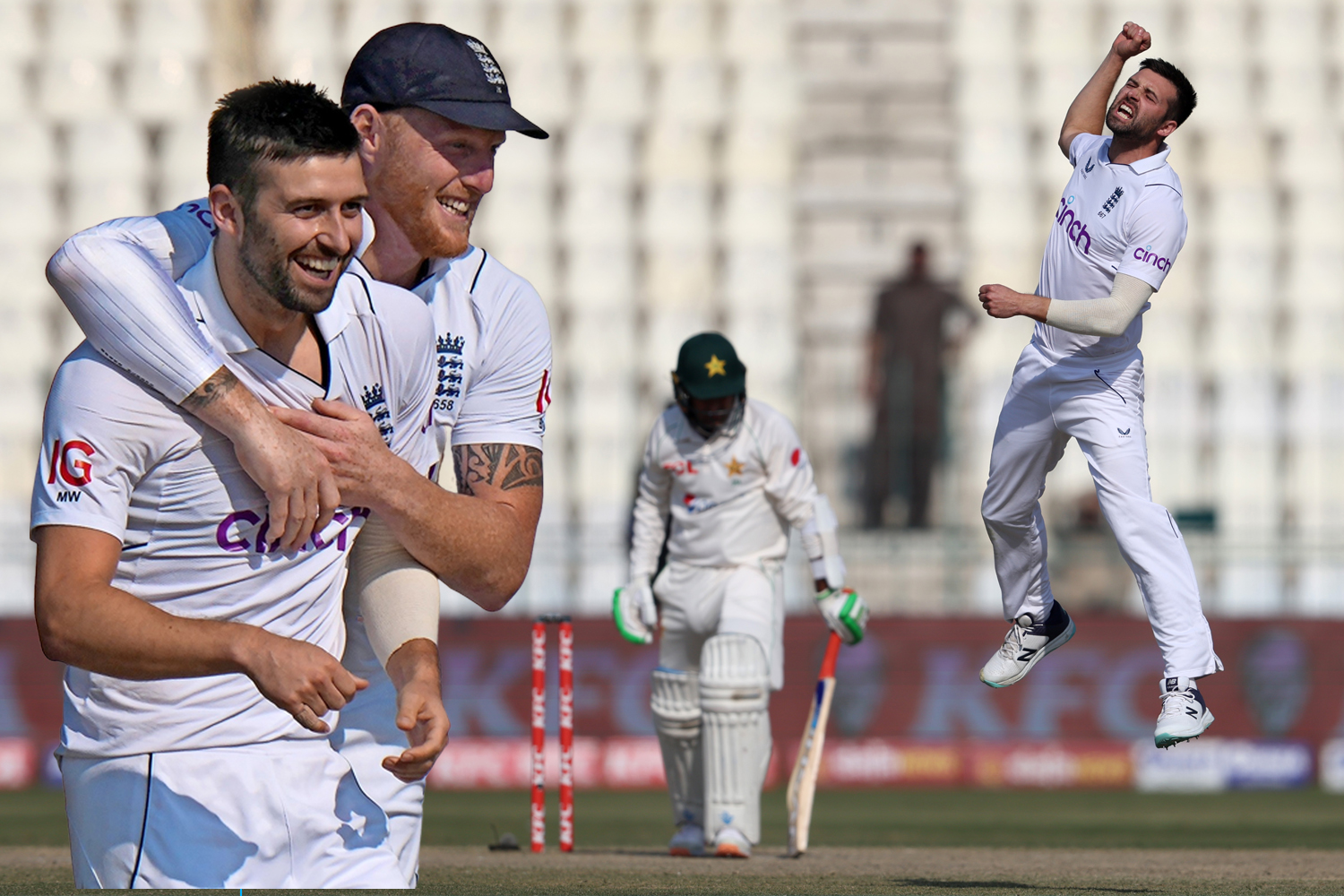 A third added: "That’s strange, the wind got to be the only logical answer there?"

A fourth commented: "Looks like the right stump is crooked (as you view it) so the bail would have been right on the edge, so even the slightest vibration through the pitch would have tipped it over. Or it's haunted."

A fifth thought they had figured out what had happened as they joked: "Fishing line attached to the keeper's foot."

Most read in Cricket 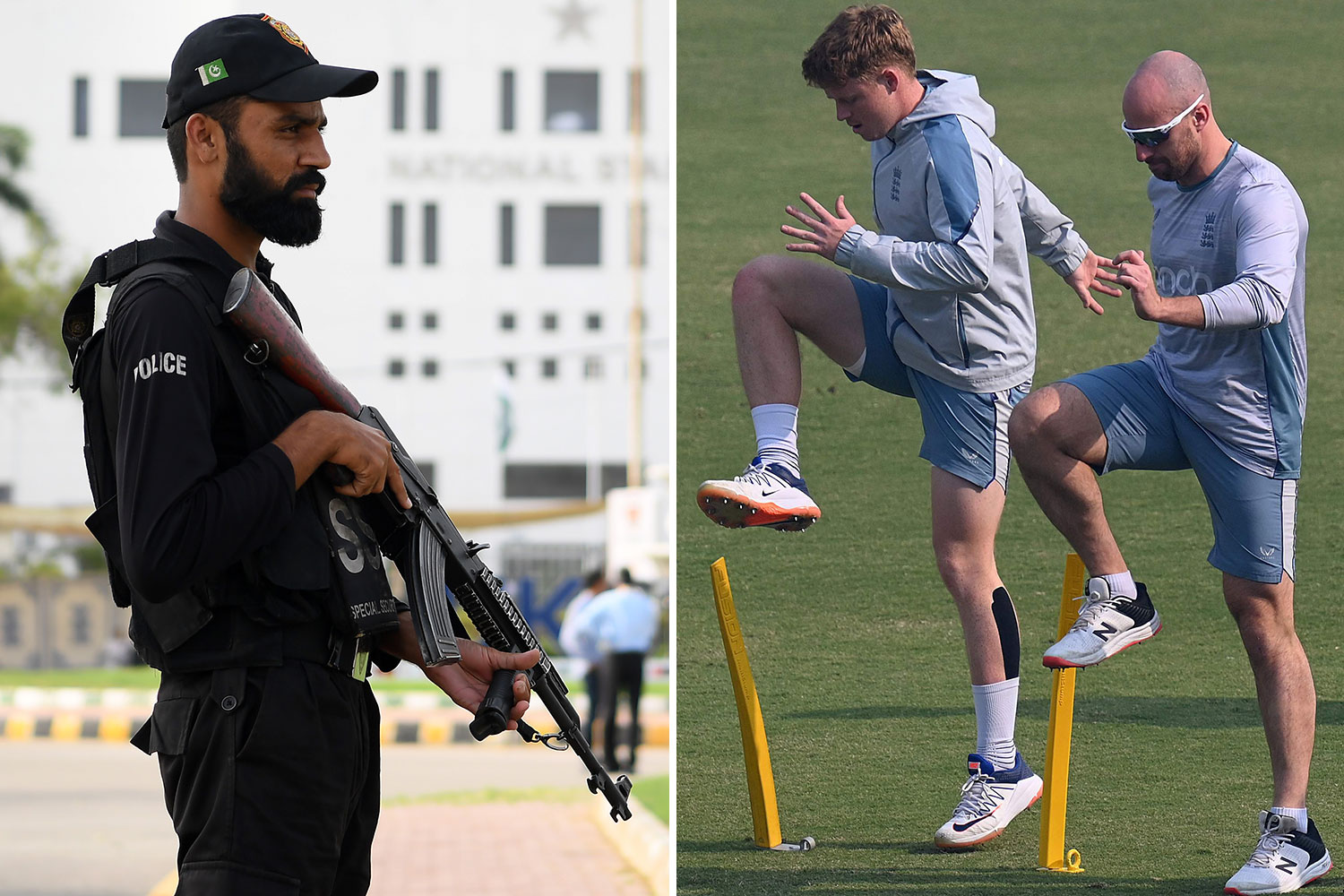 SHOT TO THE SYSTEM 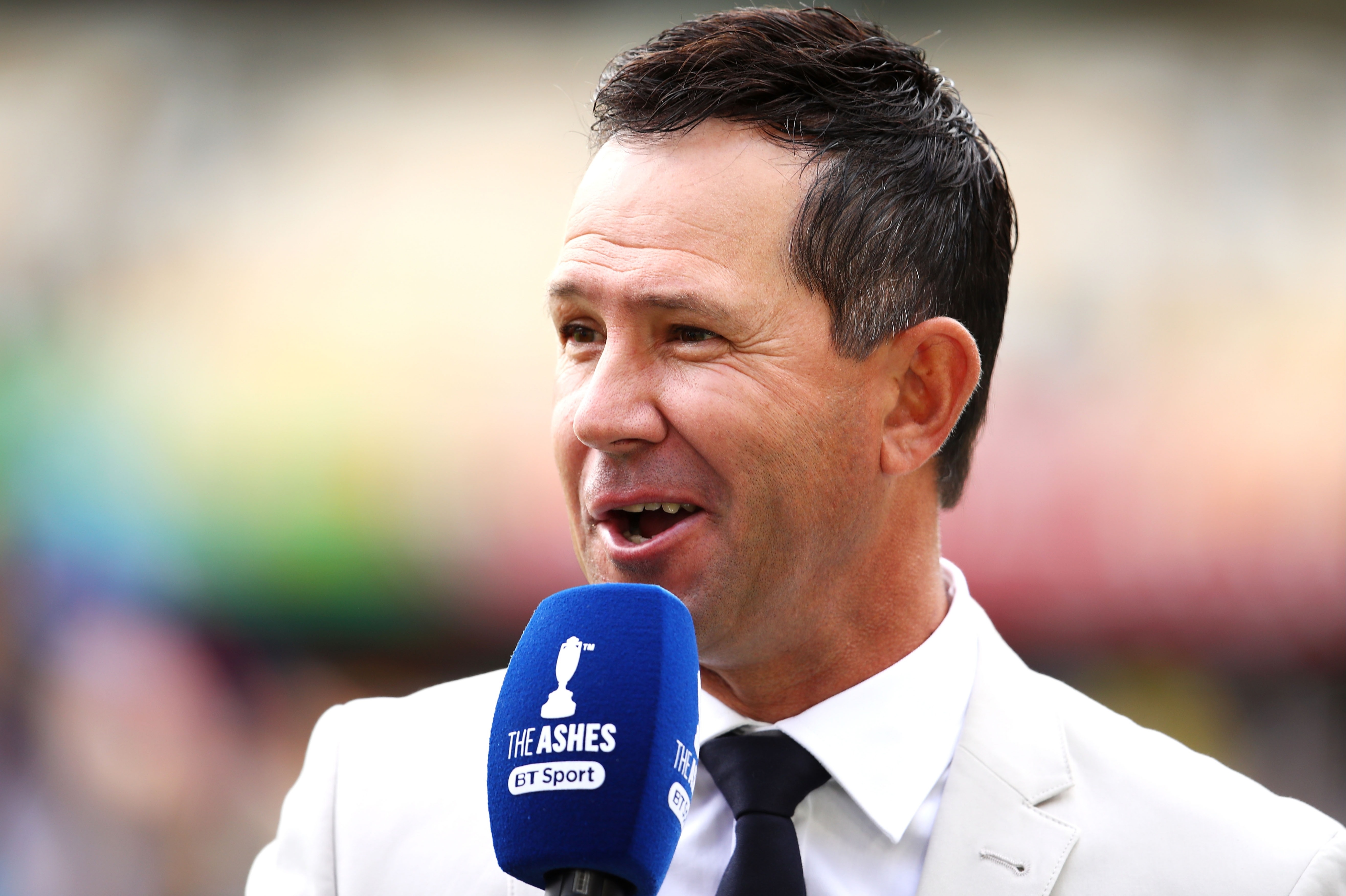 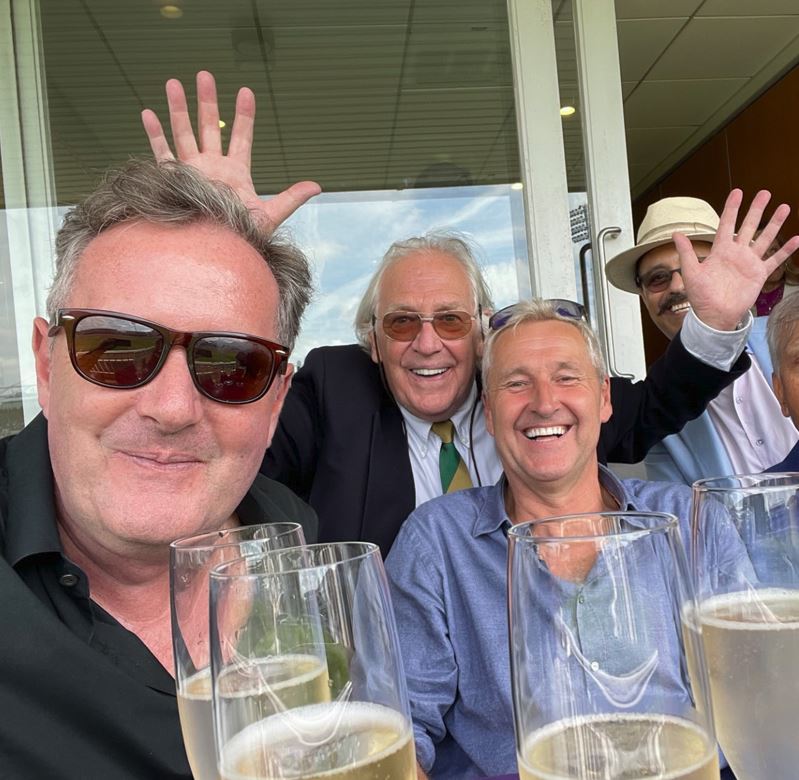 'LEGEND OF THE GAME'

The Renegades were taking on Brisbane Heat in their opening games of the Big Bash League.

Maddinson was not given out and continued to impress for the remainder of his innings as he scored 87 runs off of 49 balls.

The Renegades set a target of 167 for the Heat to catch as Sam Harper and Andre Russell also scored solid totals.