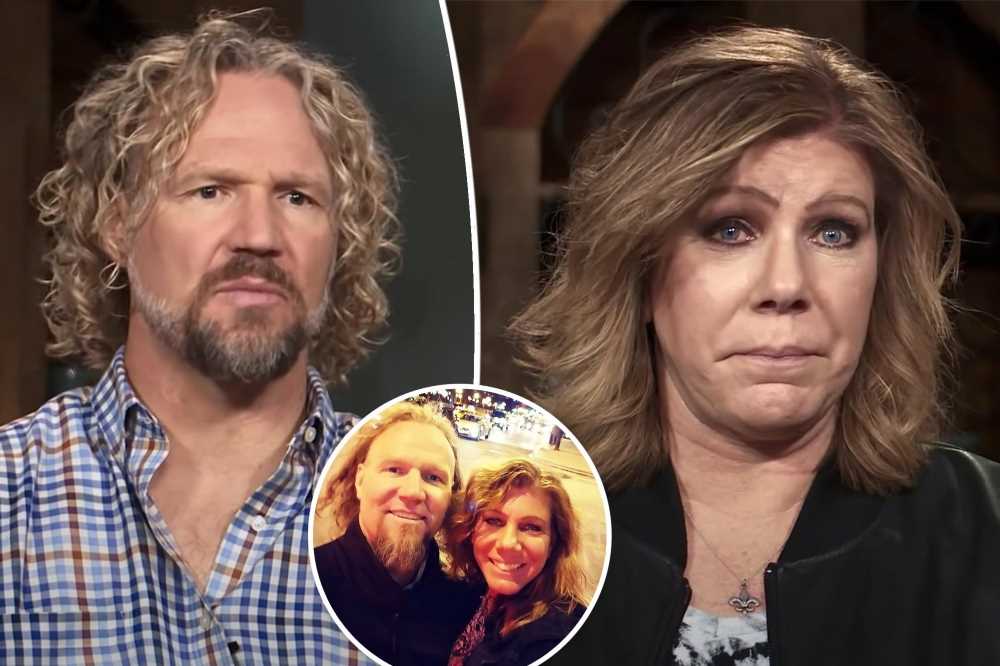 “Sister Wives” star Kody Brown broke up with Meri Brown after 32 years together – 24 of which they were legally married – in a polygamous relationship.

Meri, 51, explained that after her sister-wife Christine Brown left Kody, 53, last year, Kody was “frustrated” that she “made the decision” without him, but he seemingly did the same to her.

“Then he says, ‘No, I don’t consider myself married to Meri,’” she said in a preview clip for Sunday’s episode of “Sister Wives: One on One” via People. “Like, he just made the decision. I’ve never heard him say that to me.”

The polygamist family moved to Flagstaff, Ariz., amid COVID-19 in 2020, but during their second anniversary living there, Kody told Meri he didn’t consider himself married to her.

“He’s like, ‘I don’t even know why you called me Meri.’ He’s like, ‘We’re not married. We’re not acting as married,’” she claimed he told her. 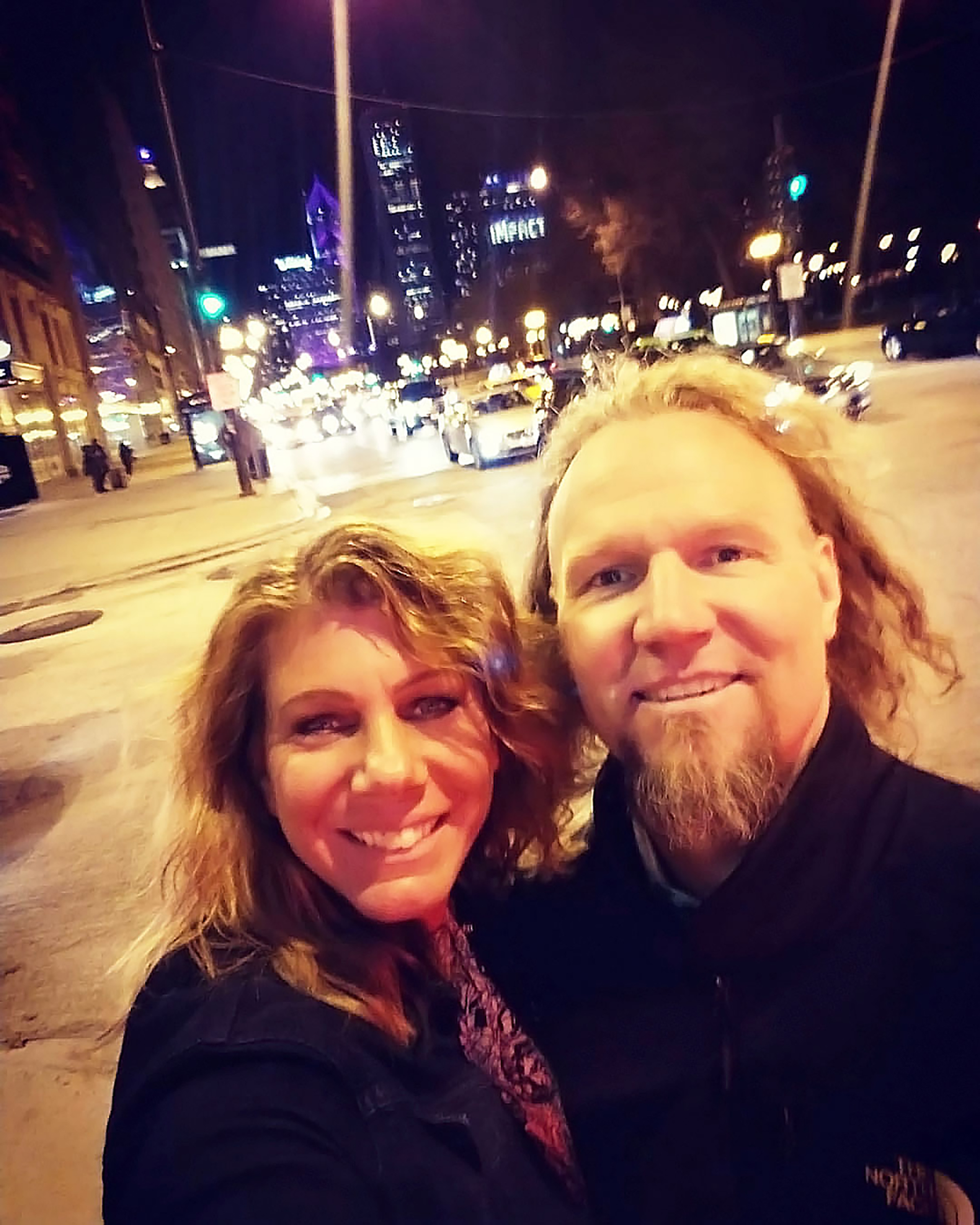 The former couple share one child – 26-year-old Leon – who came out as transgender in June.

Meri and Kody’s separation comes just days after Janelle Brown also announced that she and Kody had “been separated for several months” earlier this week. The two began their polygamous union in 1993. 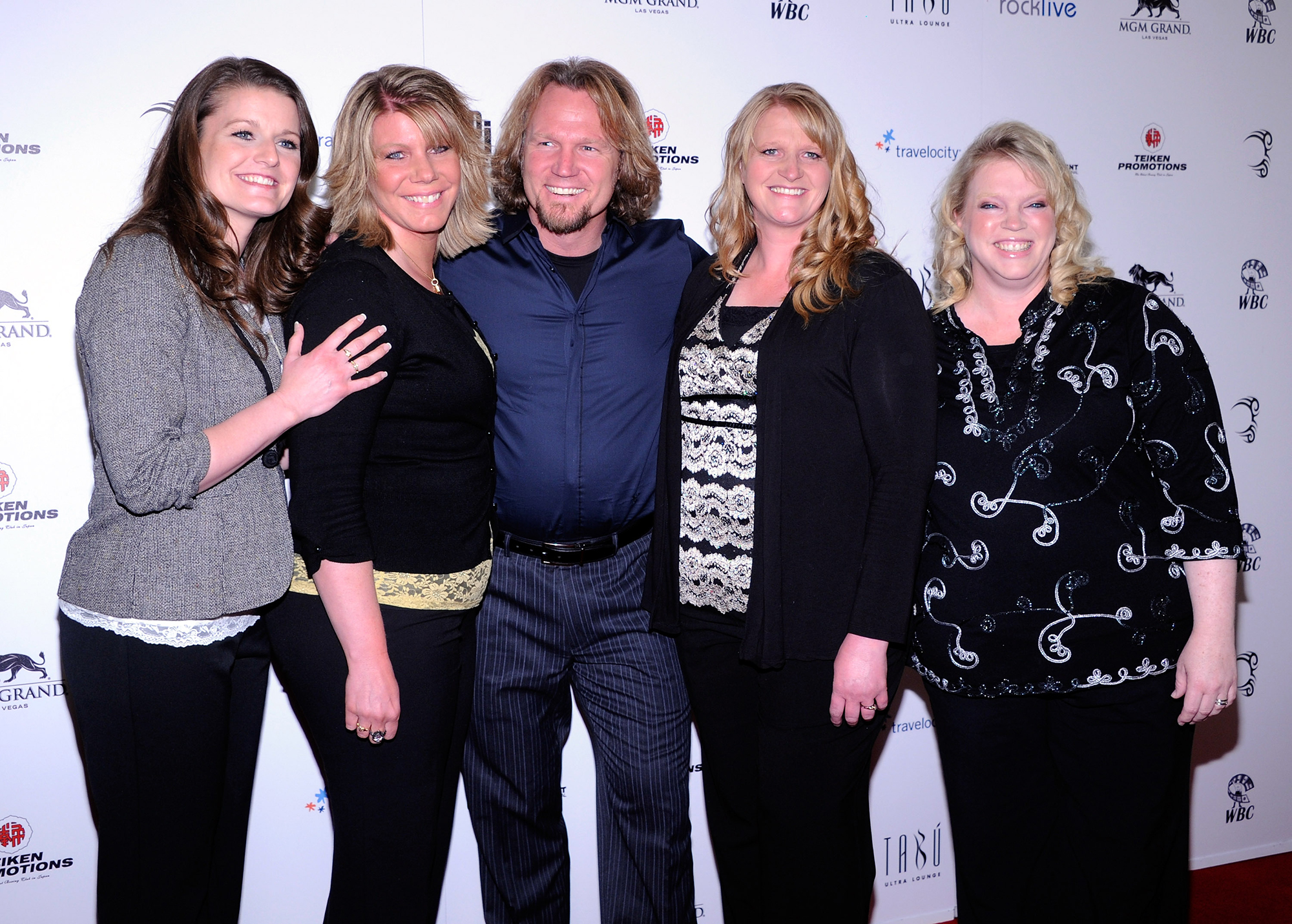 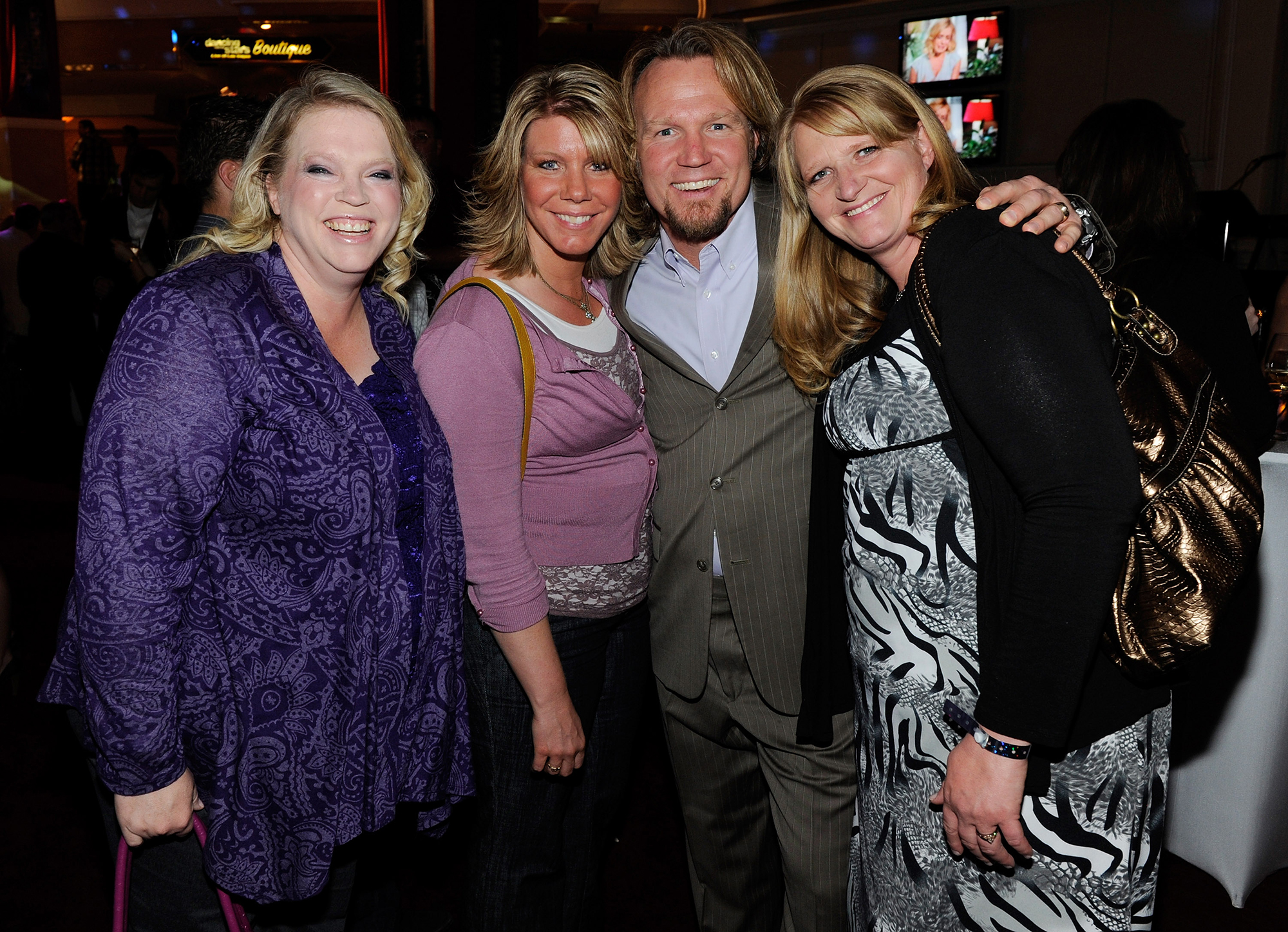 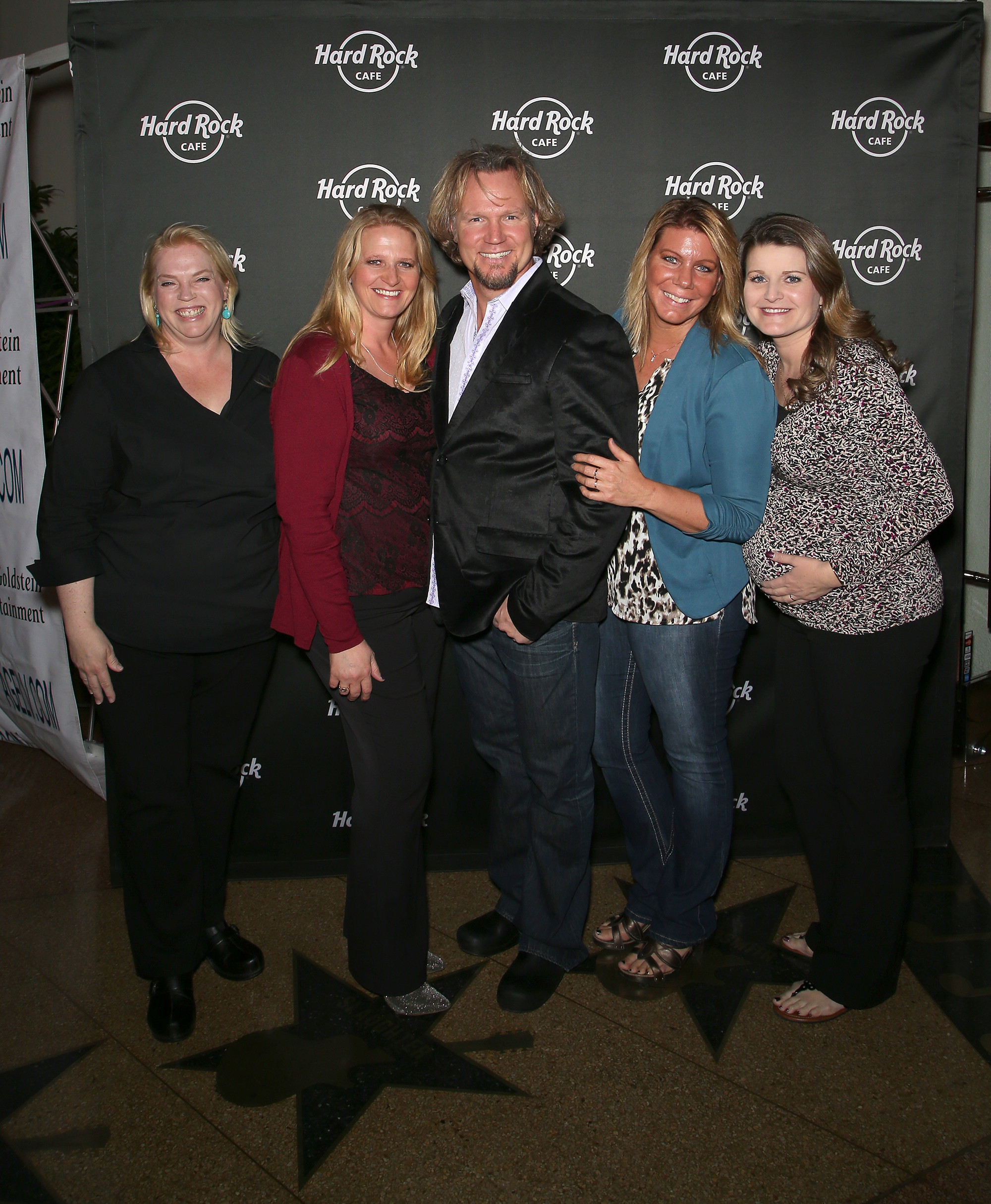 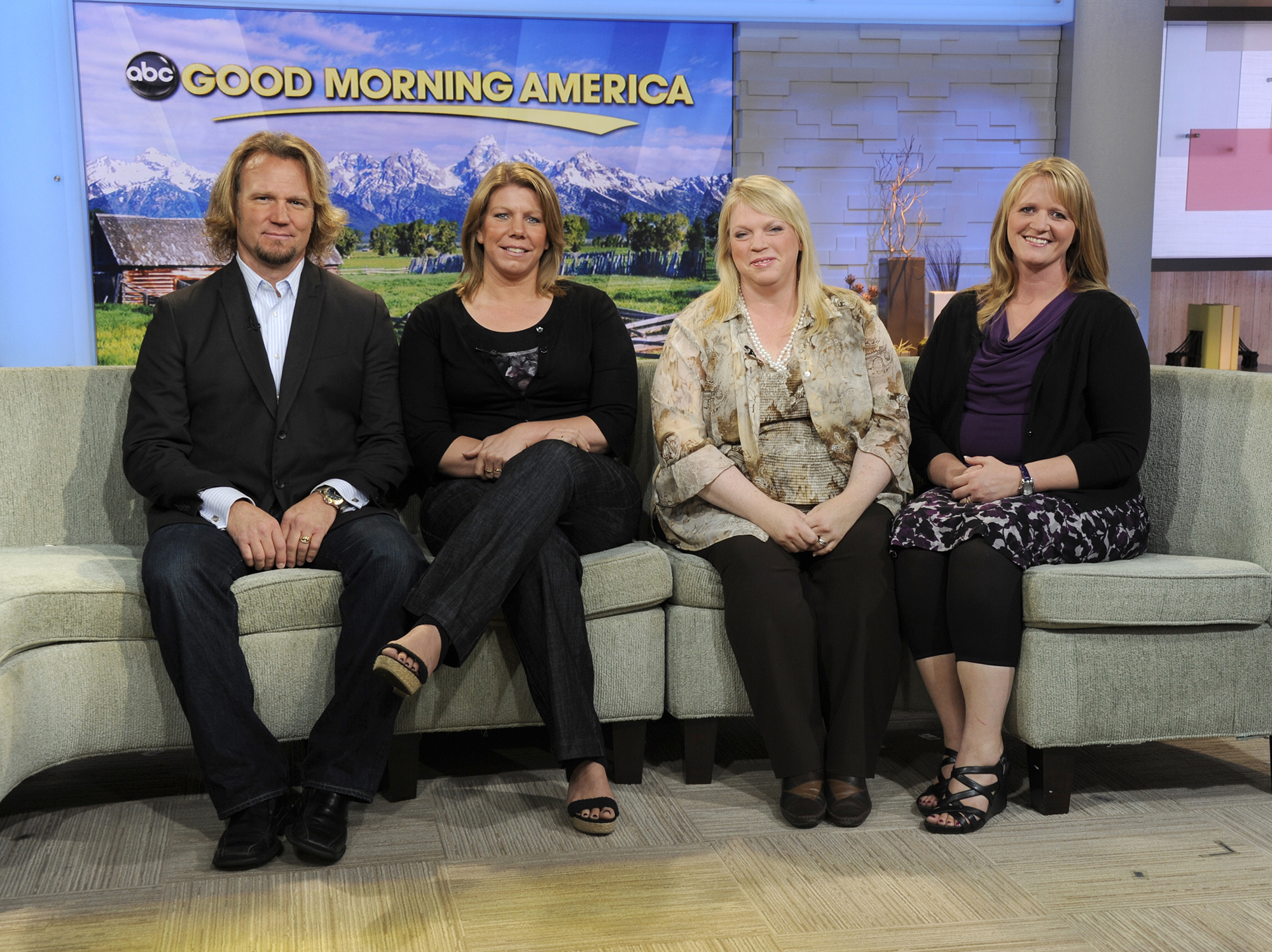 Christine Brown was the first to leave Kody when she announced the end of their 25-year “spiritual union” last November.

“Kody and I have grown apart and I have made the difficult decision to leave,” Christine  wrote via Instagram on Nov. 2, 2021.

Robyn Brown remains the only woman to still be with Kody since getting legally married in 2014.