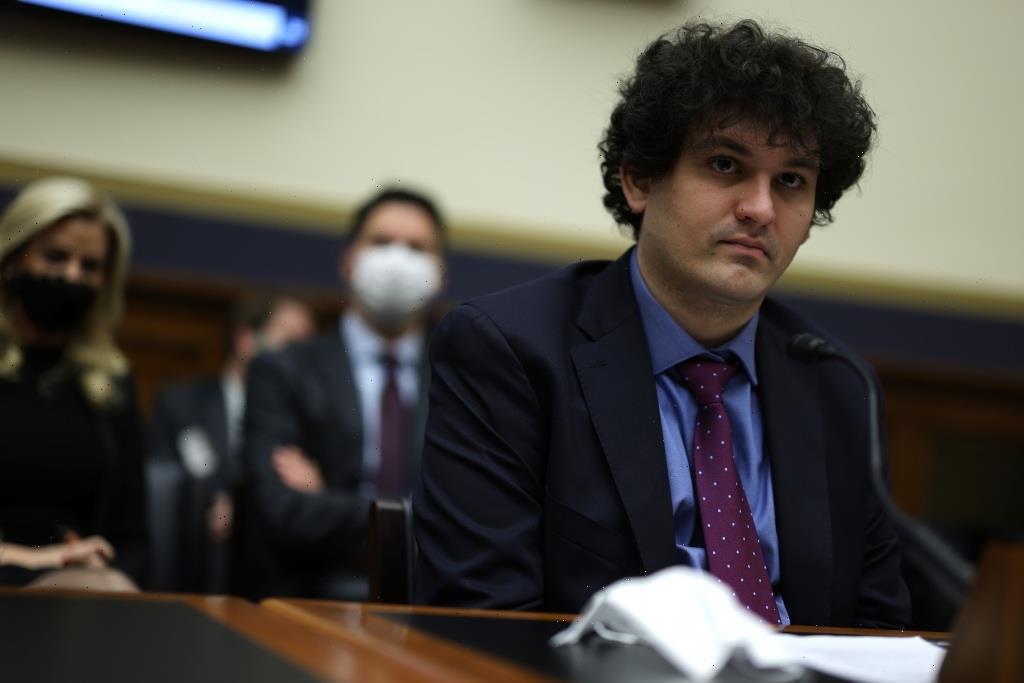 EXCLUSIVE: Disgraced crypto entrepreneur Sam Bankman-Fried is to be profiled in a documentary feature for web3 streaming platform Myco.

Produced by Decrypt Studios, the as-yet-untitled doc will chart the rise and fall of the FTX Founder once worth $24B who was arrested in The Bahamas earlier this week for “financial offences.”

Airing next year, the feature will include interview footage of Bankman-Fried as well as key FTX executives and rival Binance Founder Changpeng Zhao, whose single tweet was the beginning of the end for FTX and its sister company Almeda. The documentary will also chart the wider market impacts of the collapse of FTX.

The scandal has already attracted the interest of the Russo Brothers, who are making an eight-part limited series on FTX for Amazon with Hunters creator David Weil.

The doc “shows our ambition as a content business to back ambitious factual storytelling from top tier partners,” according to Myco CCO Phil McKenzie.

Decrypt Founder Alanna Roazzi-Laforet added: “There is no substitute for firsthand reporting and exclusive access to the individuals who are actually engaged in the events behind the headlines. While others are out there speculating about what happened, we can give the audience access to the people who were actually there.”