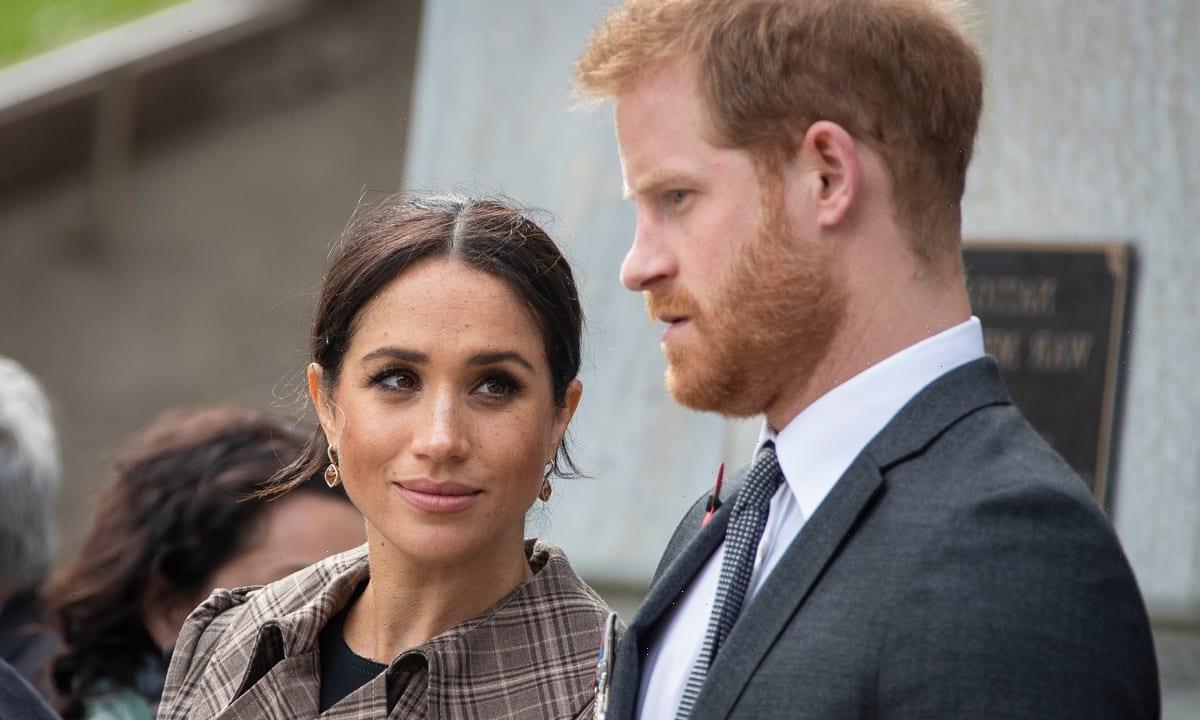 In January 2021, Prince Harry and Meghan Markle‘s tell-all interview with Oprah Winfrey was due to air.

However, five days before the interview dropped, Buckingham Palace opened an investigation into bullying allegations against Meghan, leading Harry and Meghan’s team to question the timing of this move.

In the couple’s Netflix series, Harry & Meghan, James Holt, executive director of Harry and Meghan’s Archewell Foundation gave insight into this series of events, claiming it was calculated to work against the couple.

Speaking on the timing of the two occurrences, Harry added: “I can’t think what my mum went through all those years ago by herself. To see this institutional gaslighting that happens is extraordinary.

“And that’s why everything that’s happened to us was always going to happen to us. Because if you speak truth to power, that’s how they respond.”

Meghan goes on to explain that the Oprah interview wasn’t to set the record straight, but to “fill in the blanks that other people were filling in for us.”

The final three episodes of Prince Harry and Meghan Markle‘s Netflix docuseries dropped on Thursday and the bombshell revelations have been quick to fall.

From Harry’s shocking details of screaming rows with Prince William in Episode 5, to Meghan sharing details of her close relationship with the Queen, offering up never-before-seen pictures of her wedding day in Episode 4, and her opening up about her devastating miscarriage in Episode 6, we unpicked all the most compelling moments from the much-anticipated show.