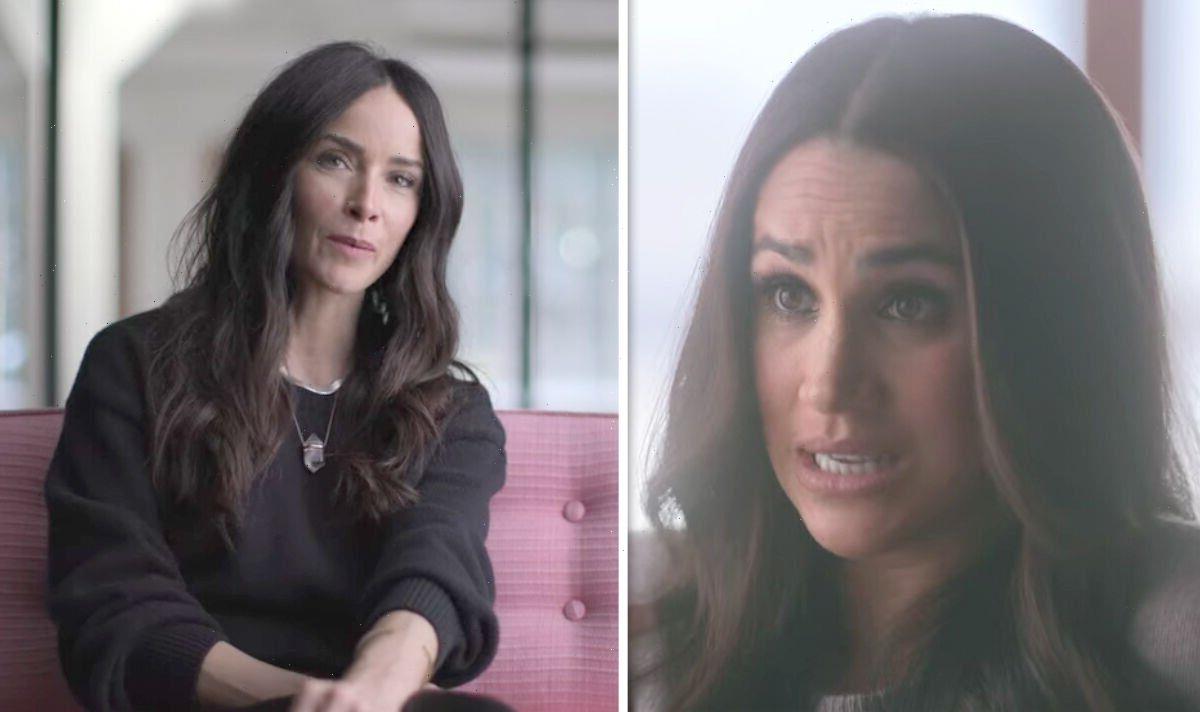 Harry & Meghan part two has landed and the latter half of the royal documentary features some big moments. Over the course of the first three episodes, viewers learnt about how Prince Harry and Meghan Markle were introduced to each other and rapidly fell in love before making the decision to tie the knot. But the second half changed trajectory with the pair discussing the backlash towards them with Meghan described how she “wasn’t thrown to the wolves” but rather “being fed to the wolves”.

The couple also discussed more of the misinformation and stories spread about them in the press.

While the first half of the six-part series touched on the mechanics and symbiotic relationship between the Royal Family’s various press offices and the media, the new episodes really took a hard look at the link.

Harry said there was “institutional gas lighting” and said: “They were happy to lie to protect my brother. They were never willing to tell the truth to protect us.”

Meghan also spoke about how she was portrayed in the media with the couple branded “rogue royals” from stepping down as senior members of the Royal Family.

In one of the most heart-wrenching moments in the documentary, the series looked at Meghan’s tragic miscarriage.

“And Meg is standing outside waiting for me, and I can tell something’s off. She’s showing me the home. It’s very mixed emotions.

“She’s like, ‘Here’s our new home. I’m having a lot of pain.’ She was holding Archie and she just fell to the ground and…”

Abigail welled up as she recounted the story of her friend suffering a miscarriage.

This was followed up by an interview with Meghan who admitted she hadn’t been sleeping, who recalled: “The first morning that we woke up in our new home is when I miscarried.”

Prince Harry was sat next to his wife and remained silent but was clearly emotional throughout but later went on to hit out at the media.

After her baby loss, Meghan bravely spoke out about her miscarriage to raise awareness about the taboo subject.